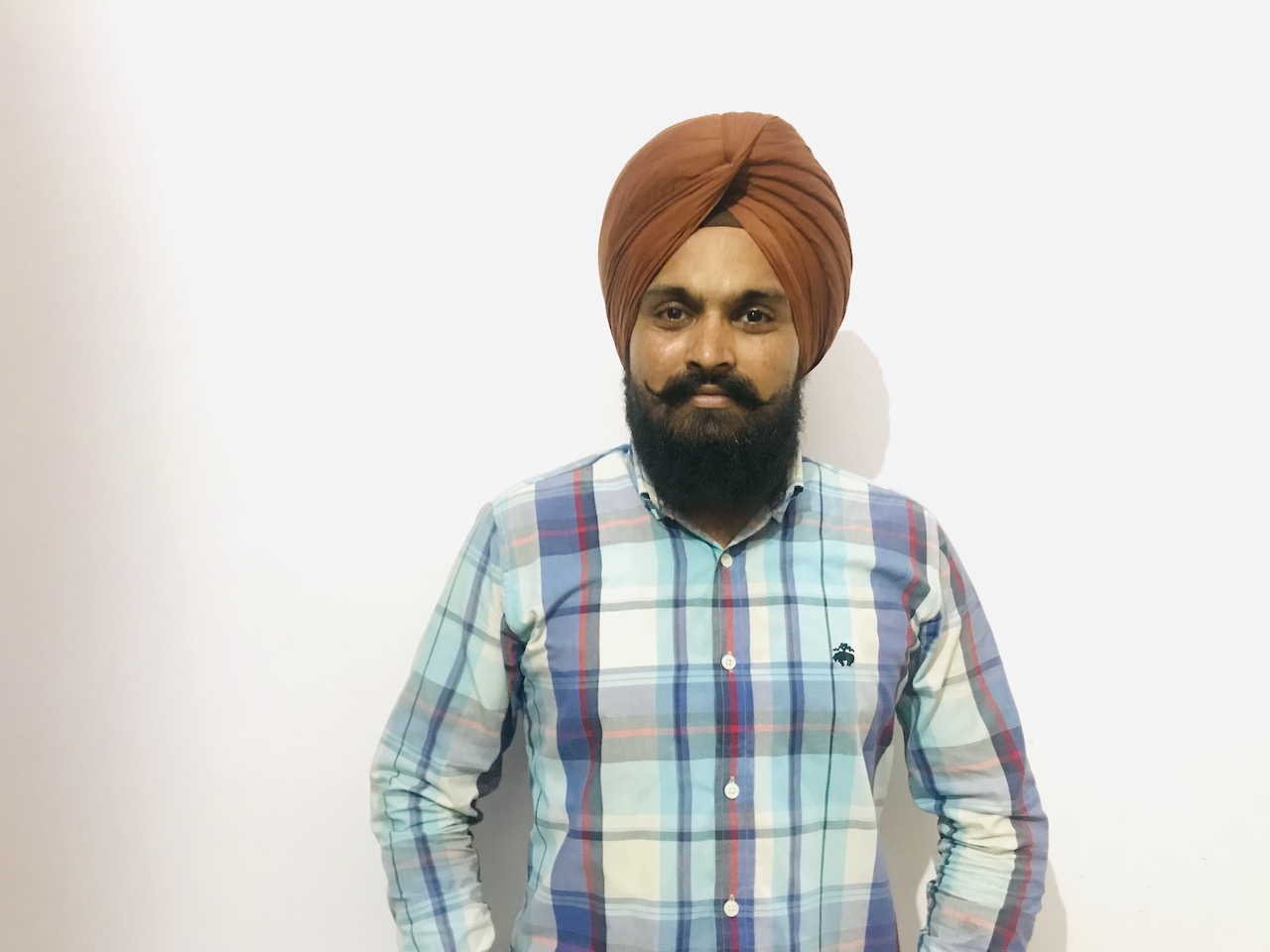 From Bus Conductor to Lead Artist!

“Positive attitude is the key to success by which the biggest successes can be achieved easily. One just needs to have the passion to do any work,” says artist Hardeep Singh who has recently been given the role of a lead artist in one of the upcoming Punjabi songs by Magnificent Film Production. This Punjabi song will be released under the banner of MFP Talent, and its shooting will start in the second week of September.

Hardeep Singh (28), who lives in Zirakpur, works as a Conductor in a Chandigarh Transport Undertaking (CTU) bus, but his acting skills have been noteworthy ever since school and his college days at Khalsa College, Sector 26.

Hardeep says that being convinced of his acting skills, everyone used to advise him to enter the world of acting and modelling. He started looking for a platform for modelling and acting on social media, on which he found MFP talent. Eventually, he reached the office of Magnificent Films in Mohali and gave his audition in modelling and got selected! He was soon given a lead role by the Production House Director, Rohit Kumar.

Hardeep Singh is extremely happy with the work given by the production house and says that the team of MFP talent has supported him a lot.

He said, “After getting a job in CTU, I got a little busy, but I saved my holidays and used them to watch different shoots and auditions.”

Hardeep said that he got to know the real hidden talent inside him when he went to the Student Center of Panjab University with some of his friends and started acting like a drunkard to amuse them!

“My dedicated spirit of acting was noticed by some artists associated with theatre arts and they encouraged me to try my luck in acting. After this, I got the role of a junior artist in two Punjabi films. This role was that of a police constable, which I played very well.”

“After that, I kept trying to join this action and there came a time when Magnificent Films Managing Director, Film Producer, and actor Rohit Kumar allowed me to play the lead character in the song.”

On this occasion, Rohit Kumar, Managing Director, MFP Talent shared, “MFP Talent is committed to providing a better platform to the young artists and is continuously working in this direction.”

He further said that Hardeep Singh has the passion to do something in life and there is no doubt that he will achieve success in the field. He added that he will also give more opportunities to Hardeep in his upcoming projects.