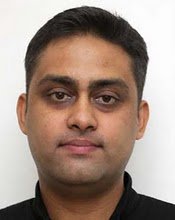 Amit Roy, formerly bureau chief with Hindustan Times has an experience in mainstream journalism for a period of 12 years, having started his career with The Indian Express and later with Hindustan Times as the City Head. Having had a formal qualification in journalism and public relations, Amit took up a plunge into Public Relations in 2013 after having put in two years as the head of Corporate Communications (North) with DLF in Chandigarh from 2011 to 2013. He is now a senior media consultant. 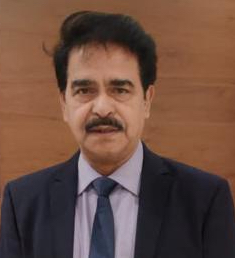 KV Lakshmana, Consulting Editor, is a senior journalist with over three and half decades experience in the profession at the national and regional level. For the longest duration in over three decade career, was associated with Hindustan Times for 18 years in New Delhi, Jaipur and Chennai. Beginning with Press Trust of India, Lakshmana was associated with The Hindu and Sunday Observer before joining Hindustan Times. He tracks social, economic and political changes taking place in the country and takes special interest is presenting human interest and inspirational stories 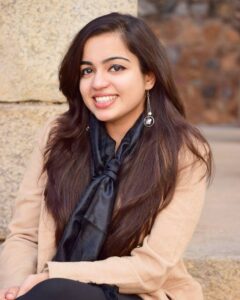 Bhavya Gaind was born in Guwahati, Assam following which she had a diverse upbringing in different parts of India; which equipped her with the myriad culture and heritage of the country. While being brought-up in a varied milieu, she developed a penchant for writing and communication, which further helped her pave the way towards the communication industry. A graduate in Economics (Panjab University) and a postgraduate in Mass Communication (Indian Institute of Mass Communication) and Human Rights (Indian Institute of Human Rights), Bhavya has worked in different domains of communication including lifestyle journalism, public relations and corporate communication. She is presently working in the Management Consulting division of Accenture, a Fortune Global 500 company.