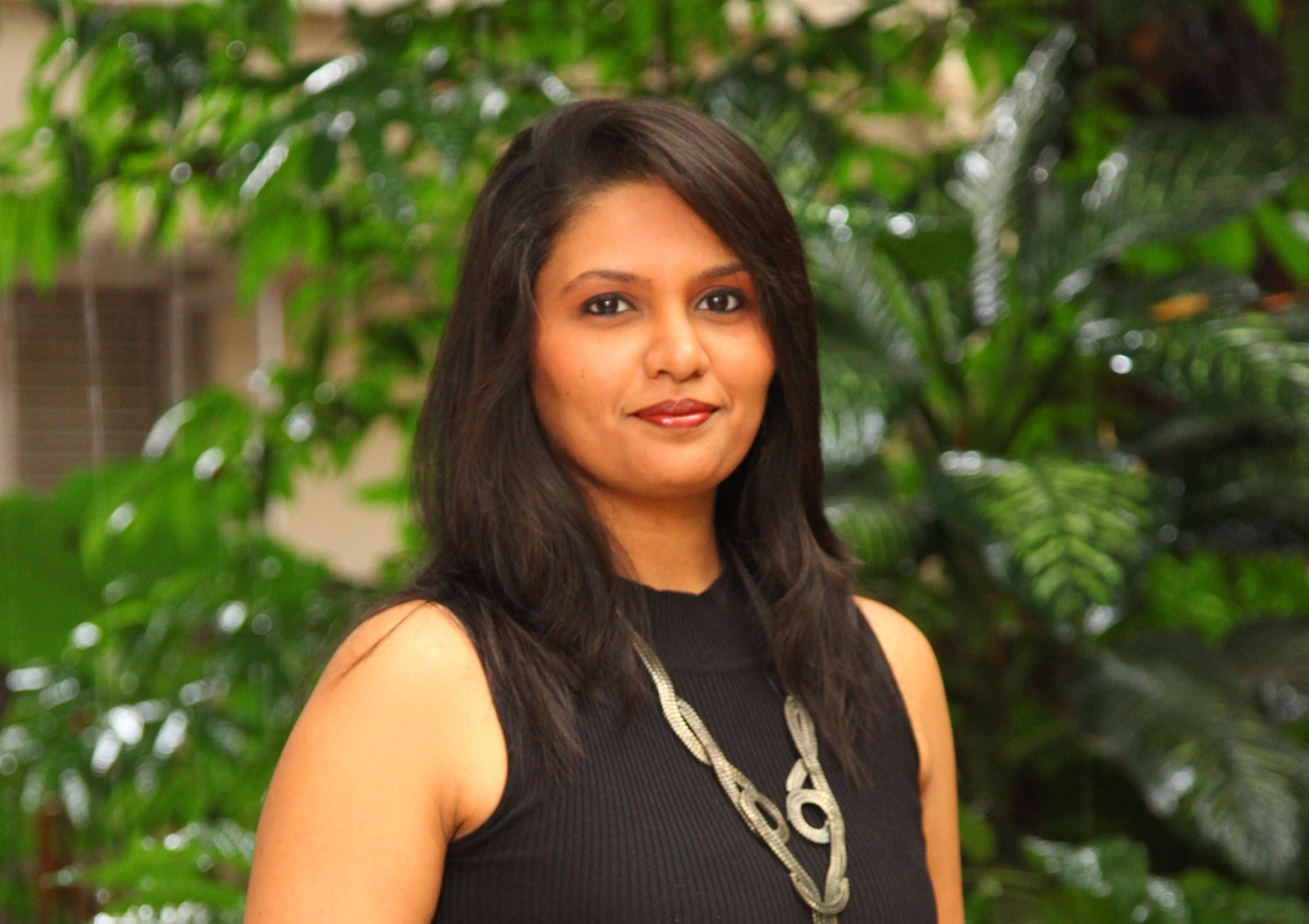 When the novel coronavirus had broken in China, little did we know that the virus would cripple life across the world and while India fights its battle against the virus, there are certain good Samaritans who are touching the heartstrings!

Mahita Nagaraj, who hails her roots from Bangalore is a Digital Marketing professional who creates content and runs Facebook advertisements for many clients. She is one such person who has touched countless hearts with her unique initiative, Caremongers and in an exclusive interview, we get to know more about her philanthropic initiative.

When the idea of social distancing gained momentum in the country, a couple of Mahita’s school friends who live overseas reached out to her in quick succession, asking her to help their elderly parents stock up on medicines and essentials for about a month.

Empathetically understanding their concern, Mahita decided to put up a Facebook post asking if anyone had anyone elderly or ill in Bangalore and extended a helping hand to keep a close check on them. This message became extremely popular and soon she had requests even from strangers, asking her to check on their family in Bangalore and more susprisingly, she also received a slew of messages from people across India who also wanted to lend a helping hand. This philanthropic idea led her to lay the foundation stone of one of the most active Facebook groups of the country – Caremongers India.

While elaborating more on the initiative, she said, “Caremongers is a group that aims to assist people in need. We operate a pan-India helpline number (+91 95911 68886) which was established because we realised that it is difficult for people to seek help, and even more so, to seek help in public. The helpline gives them a safe place to log in requests for assistance. We prioritise requests from the senior citizens, physically-challenged, people with pre-existing medical conditions and expecting / new mothers.”

“Since we have an extremely widespread volunteer network, as soon as a request comes in, we map it to our closest volunteer in the respective city/state. Anyone in need of assistance can also register on our website – www.caremongersindia.com and our volunteer gets in touch with them within 48 hour,” Mahita further elaborated.

The Caremongers India group has fulfilled over 3000 requests so far and the initiative continues to contribute indispensably towards making this world a better place to live in!