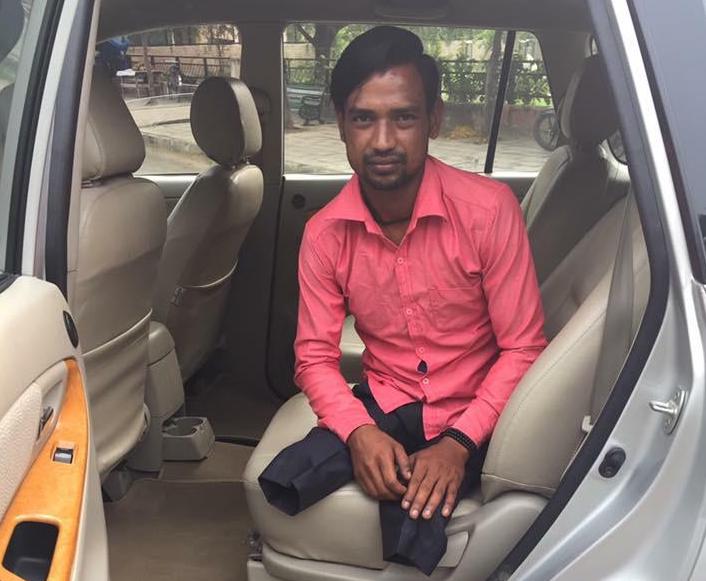 All for a Cause! 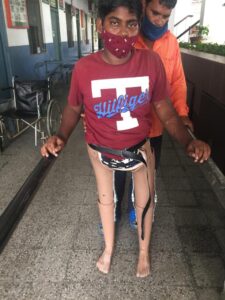 Sonu, a daily wager from Sector 25 Chandigarh had no lower limbs below his waist. He was sent to an institute in Ludhiana and now he shall be able to walk like a normal person and earn his living in a better way.

There are over 40,000 such underprivileged individuals who have been treated free of cost at the two institutes – one in Ludhiana and another one in Ambala. The man behind the Ambala institute is an NRI who doesn’t want to be named as according to him it is a cause for rehabilitation of the disabled and not an initiative for publicity.

The institutes have been into the providing this service of providing artificial upper and lower limbs since many years now.

People with such disability are identified and approached and are taken to one of the institutes for treatment.

Anuj Sundra, an established businessman from Chandigarh who coordinates with the needy for their treatment says “I would like to request everyone to identify such people, who are normally begging outside religious shrines or on traffic lights.”

“If anyone finds such people they should message me their name and contact no., and I shall get in touch with them and have the treatment done free of cost. The travel cost including medicine cost (if prescribed) is taken care of by him and they don’t have to spend a penny for their treatment”, he concludes.