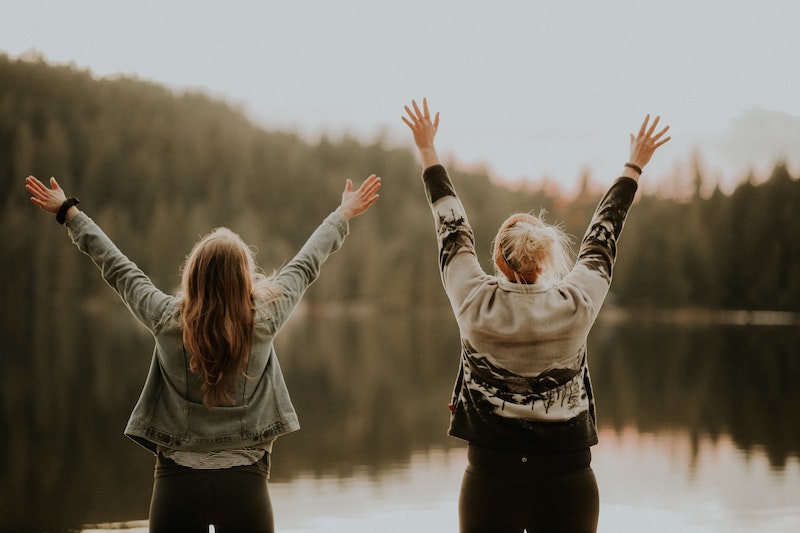 Women Who Moved from Pseudonyms to Brand Names

In the middle of the 19th century, when Mary Ann Evans, an established journalist took up the pseudonym ‘George Eliot’, her only desire was to be recognized as an ‘author of substance’– an epitaph hitherto reserved only for male authors.

There were female authors, but they were not considered as ‘real authors’, for penmanship, like various fields of sciences, was believed to be a male bastion. Writings from women were limited to subjects of domesticity, matrimony and romance, subjects that were considered to be trivial and devoid of any action or adventure. As a result, many women authors, including Jane Austen and the Bronte sisters, chose to adopt ‘nom de plume’ to get their due share both from the publishers as well as the society.

Times have changed and women have come a long way. They no longer need to hide their names behind the veils of pseudonyms. Their names are now synonymous with some of the major brands of the world and there are hardly any oceans that have been left unchartered by the women of the present century. Kamla Harris, Indira Nooyi, Oprah Winfrey and many more names are metaphors of ‘empowered women’. However, when we celebrate women’s empowerment, we must not forget two veritable situations– the contributions of those who took up the cudgels to lead us to this place and the plight of those that are yet to taste the fruits of women empowerment.

Every woman under the sun has the right to celebrate International Women’s Day in her way and capacity. However, celebrations should come hand-in-hand with commemoration. Rich tributes must be paid to all those women who struggled to bring about equality and security including political, social and economic so that future generations should not suffer the way they did. Marcus Garvey says, “A person without the knowledge of their past history, origin and culture is like a tree without roots.”

Apart from feminists from around the world, let us acquaint our youth with names like Savitribai Phule, Kasturba Gandhi, Amrita Pritam, Sarojini Naidu, Kamla Bhasin and others who resisted the unjust practices under the garb of patriarchy to seek justice for women. On International Women’s Day let us celebrate the ‘spirit of womanhood’.

At the same time, it is the bounded duty of every empowered woman to reach out and guide those who are not as empowered as her.

Nobel Laureate Malala Yousafzai also believes in taking others along as is clear from her statement “We cannot all succeed when half of us is held back.”

We live in a country where everyday women suffer due to one reason or another. With dowry deaths, honour killings, rapes and domestic violence still a reality, it’s time to take a reality check on how empowered are we? With great power comes great responsibility. So those of us who feel we are empowered must take upon ourselves the responsibility to help empower others too. This is probably the only way to create an empowered world. As an American author, Ken Poirot points out, “Today is your opportunity to build the tomorrow you want.”

Dr Sonika Sethi is presently an Associate Professor at Sanatan Dharma College, Ambala Cantt, where she teaches literature and linguistics to Honours and Post-Graduate students. Her articles and middles are regularly published in Hindustan Times and The Tribune.