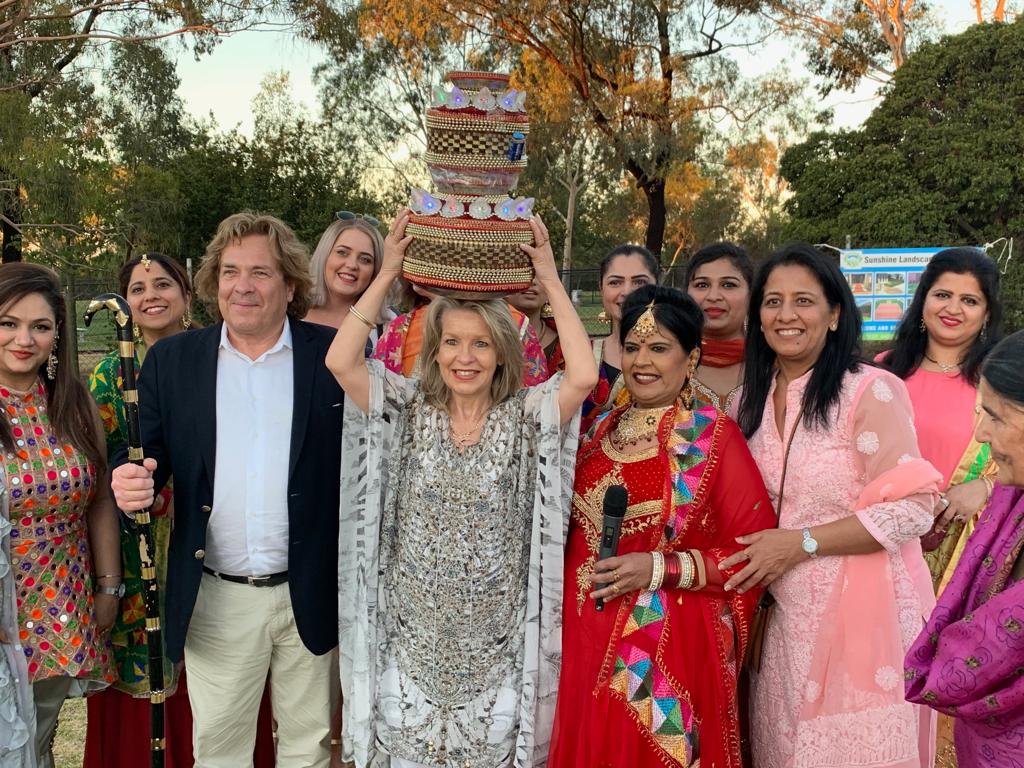 Buildings decked up with sparkling lights and flowers, entrance adorned with Rangoli, markets buzzing with festive fervor, and jam-packed traffic is a synonym for Diwali in India.

While in a foreign land it is only different events or get-togethers hosted within the community that remind people of the festival, or else it is just another day. And this year Corona added to the dampening spirit of Diwali.

Corona has taken its toll not only economically and mentally but also culturally. COVID -19 has snatched away the colours from the festivities. In mid-February this year, Corona started to grip the world and cast its shadow on religious cultural festivals.

To name a few it started with Easter festivities followed by colourful Teej, Raksha Bandhan, Ganesh Chaturthi, Navratras, Karwa Chauth and now one of the main festivals of India-Diwali.

Immigrants away from their roots used to plan trips much in advance to go back home to be part of the festivities with their families and friends. This year nothing went as planned. Even if the immigrants were not able to fly back home they would plan different cultural events to keep the spirit of Diwali alive. But due to restrictions, major events were canceled resulting in financial losses for event organizers.

Hoping against hope, people had booked the tickets to travel back home during the festival season in November, wishing Corona would make its way out by mid-year. Then speculations came in that everything would get fine by September.

However, borders continue to remain closed and there is no hope for international borders to open any time soon. In fact, one of the longest lockdowns in Melbourne which lasted 112 ended last month. The lockdown was a result of a spurt in cases of Corona in Victoria. In Australia there has been a total of 27,652 cases since January 22 this year out of which 907 deaths were reported. In all 25,276 cases were recovered.

Australia is taking strict measures to keep its residents safe. The government has imposed strict inter-state and international border controls.  For immigrants living away from their roots, the small events organized within the community were always sought after. Women and men dressed up in their best traditional attires would look forward to the events.

Looking up to the festivities, women would start preparing well in advance, be it buying new clothes, jewellery, and preparing dances and cultural activities to be presented in the shows put by the members of different communities.  On Diwali, people used to look forward to watching fireworks in Temples and Gurdwaras. This year, the same will not be possible due to restrictions on gatherings.

Despite that, I hope all of you have a safe and close-knit Diwali. Let’s pray that next year brings along bundles of happiness and prosperity!