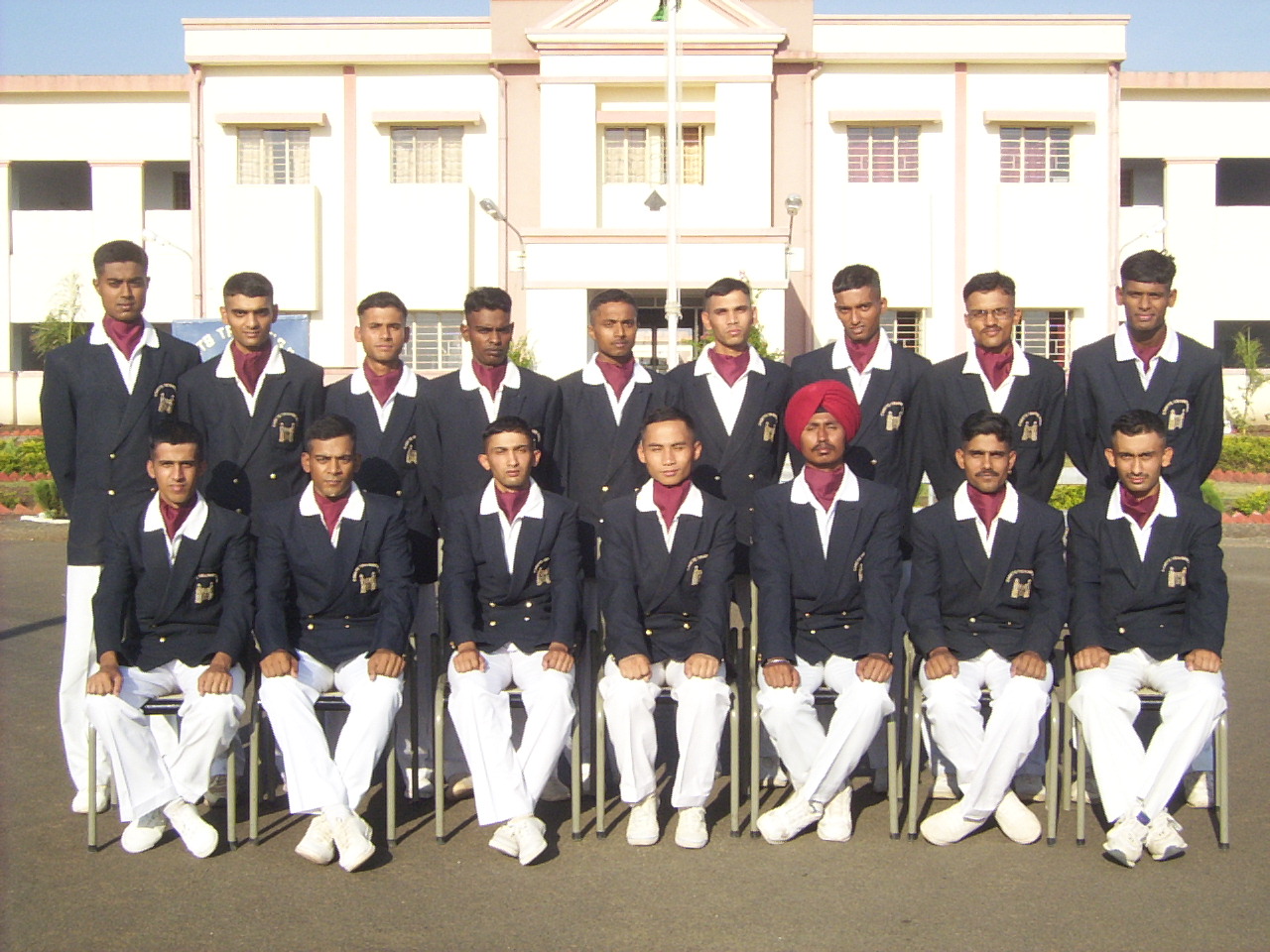 A serving Army officer, Lieutenant colonel Robert TA of the 3rd Engineers Regiment of the Indian Army, martyred when an avalanche hit the patrolling party in Lugnak La the area in North Sikkim on 14th May 2020.

The 39-year-old officer, son of Tuiba Anggelus was the first army officer from Maram Naga community who had joined the Indian Army in its technical wing. He hailed from Maram Centre in Senapati District, Manipur.

“I am deeply aggrieved to learn about the sad demise of Lt. Col. Robert TA of the 3rd Engineers Regiment of the Indian Army. Apart from serving the Indian Army in different capacities in different parts of the country, he was associated with different sporting events and brought laurels to his Regiment. I console his demise and share the grief of the bereaved family. May his soul rest in peace in the heavenly abode,” quoted N. Biren Singh, Chief Minister, Manipur.

This accident has once again put the spotlight back on the hardship faced by the Indian Army in mitigating the disaster and rescue operations in high-altitude areas. Highlighting the data by Govt. of India in 2019, 74 Army personnel have lost their lives in these avalanches. Despite all the possible precautions taken while deploying troops in such high-altitude regions, extreme weather condition is still the biggest challenge for the Army.

The Indian Army on Sunday confirmed that a heated confrontation took place between Indian and Chinese soldiers in North Sikkim on Saturday, resulting in injuries to troops on both sides. Soldiers from the two countries also clashed in eastern Ladakh last week, a senior officer said, asking not to be named. (as reported by HT on May 11, 2020)

As per an article published by Livemint, the Indian Army on Sunday confirmed that its soldiers were engaged in a tense face-off with Chinese troops along the border in Northern Sikkim. Despite of SASE (Snow and Avalanche Study Establishment) warning of an avalanche in the region, ground commanders knew that keeping all road axes open is an operation’s necessity. This was the only thing which played in minds of Lt Col Robert and he carried on with the snow clearance with his team while planning for all such weather and enemy contingencies; however, nature’s fury cannot be controlled.

Memories of the brave hero

“Yesterday, the news of avalanche in Sikkim flashed and we came to know that Lt Col. Robert was missing. The rest of the soldiers were found and evacuated. Unfortunately, one Sapper laid down his life. It was the feeling of most of us that Robert would be found and would be alright. Till the time news of his supreme sacrifice came last night. It was hard to believe. The ever-smiling, ever enthusiastic and utmost sincere Robert sacrificed his life while opening the road axis blocked due to snowfall” shared his close friend.

“Two army personnel laid down their lives in the line of duty in North Sikkim yesterday. They weren’t there hiking or trekking but to open road axis which was non-operational due to persistent and unseasonal snowfall in the area. Being aware of the situation they were risking life but still went about their task in the most professional manner with unflinching devotion. Lt Col Robert being a true leader, he was leading from the front and ultimately made the supreme sacrifice in the line of duty. An extremely jovial, enthusiastic, and cheerful person who was also a highly motivated and sincere officer always led from the front.

How else can a man die better?

For the ashes of his Father.

And temples of his God’s”, shared one of his close friends.

While entire India is busy fighting against COVID-19 or waiting for the police to surprise us with a birthday cake, some real heroes are bidding adieu silently. They are not only Indian soldiers but they are true pride for every Indian. It’s time that we the citizens do our bit for all those brave souls whose sacrifices went unrecognised.