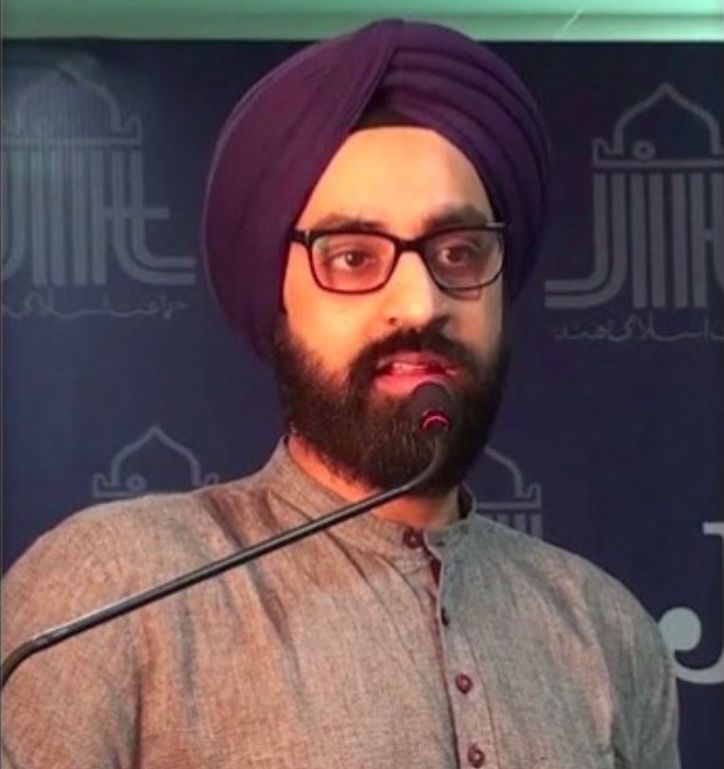 Sanam Sutirath Wazir, formerly the Campaign head of Amnesty International’s Justice for the anti-Sikh Massacre of 1984 campaign, has signed a book deal with Harper Collins India. Wazir has spent nine years studying Punjab and the anti-Sikh massacre. In 2015, he released his first report on the Sikh violence, titled “Continued Injustice for the 1984 Sikh Massacre.” His Amnesty movement inspired the mobilisation of about 700,000 individuals in India.

Wazir’s report highlights the personal stories of the victims of anti-Sikh violence and survivors across India. His report stated how for the death of 3,000 persons in Delhi alone (during the 1984 massacre), less than one percent have been convicted so far. Only 587 FIRs were registered, and 247 cases were closed.

When asked about his research Wazir said ‘The fact that almost 3,000 people can be killed in the national capital and then it took another three decades to acknowledge and bring justice is offensive to any notion of justice and should be an embarrassment to any government. Those who survived 1984 are still suffering. The suffering and injustice that followed the tragedy are still with their children today. Numerous governmental agencies, especially the police, abjectly failed to fulfil their obligations during the tragedy. However, rather than being addressed, the lack of accountability for 1984 has been used to excuse police and government inaction in following cases of large communal violence.’’

Wazir is a noted human rights activist and a researcher. He was also invited to the various universities across India and abroad to speak on the issue.