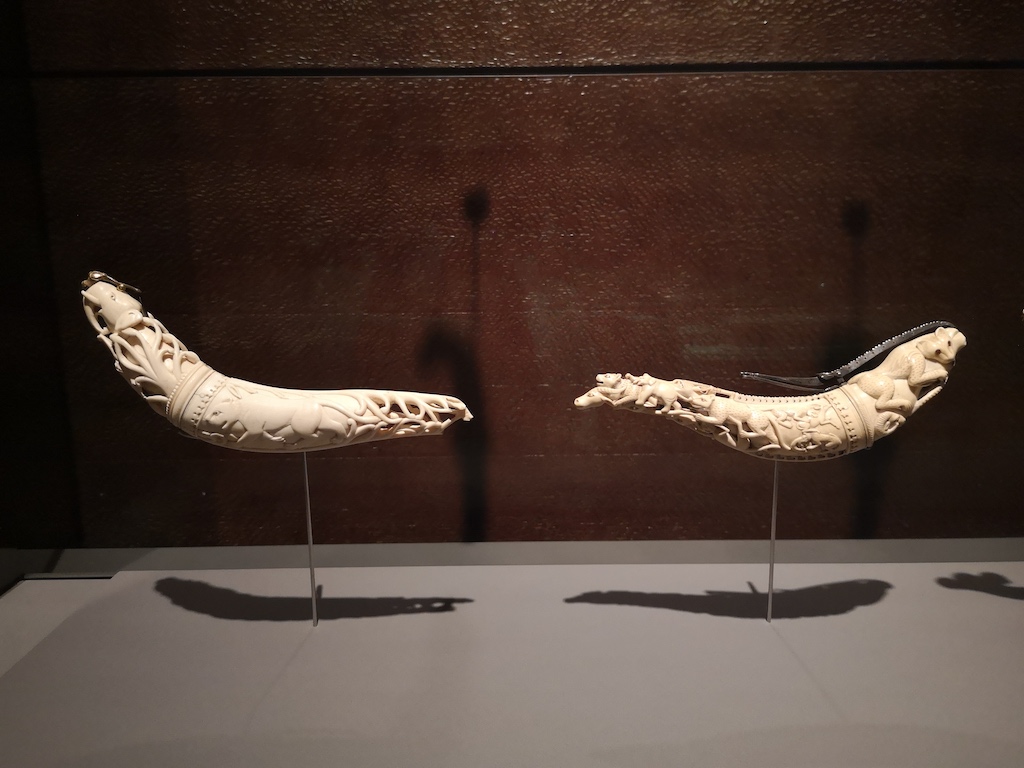 Qatar: A Pearl in the Sea

Qatar is like a pearl in the sea, tiny yet unmissable when discovered. The country was known for Pearl Diving and Pearl trade before hydrocarbons became its mainstay. Needless to say, the discovery of oil and gas led the country on a developmental trajectory. And that couldn’t be achieved without a workforce, most of whom are from South Asia.

So, it wouldn’t be an exaggeration to say that South Asians have played a significant role and influence in the country. They are involved in mundane to culturally imaginative spheres. By that, I am referring to an exquisite collection of jewellery, woodwork, metalwork and painting from South Asia that are showcased at the Museum of Islamic Art.

The Museum itself is a much-celebrated building designed by world-renowned architect Mr I.M.

Pei. It looks like a modern-day pyramid housing nearly 1400 years of Islamic History. It has artefacts from as early as the 8th Century all the way to the 19th century under its roof. All these art pieces of antiquity have been collected from Iran, Egypt, Algeria, India, Spain, Turkey and other Central Asian and North African countries.

While roaming in the museum halls, exploring all those amazing things one is definitely transported back in time but what popped me back to present was an exquisite work of inlay: precious stones and gold inlaid bird, fish and a board game set. All these wonderful things belonged to the 17 Century Mughal period.

The impressive collection from the subcontinent just doesn’t end there. Some of the magnificent pieces of jewellery belong to the Mughal period the precious stones and diamonds used in these pieces of art are pebble-sized, one wonders at the grand riches of that era.

The artistic richness doesn’t limit to jewellery, the Museum is studded with rich Indian artistic heritage in wood and metal as well. There is an intricately carved wooden ceiling inlaid with ivory, beautifully carved wooden cabinets.

Another fascinating collection is that of Khanjar or scabbard with carved gemstone handles and ivory cases from the 16th and 17th Century. These are truly precious relics of our artists.

It’s an eye-opener for those from South Asia, no doubt we take our art, history and historical sights for granted but when these very things are juxtaposed with art from other regions one is left feeling spellbound, a feeling of immense pride and respect for the unknown artisan, who didn’t believe in individualism but gave his all to collective work.