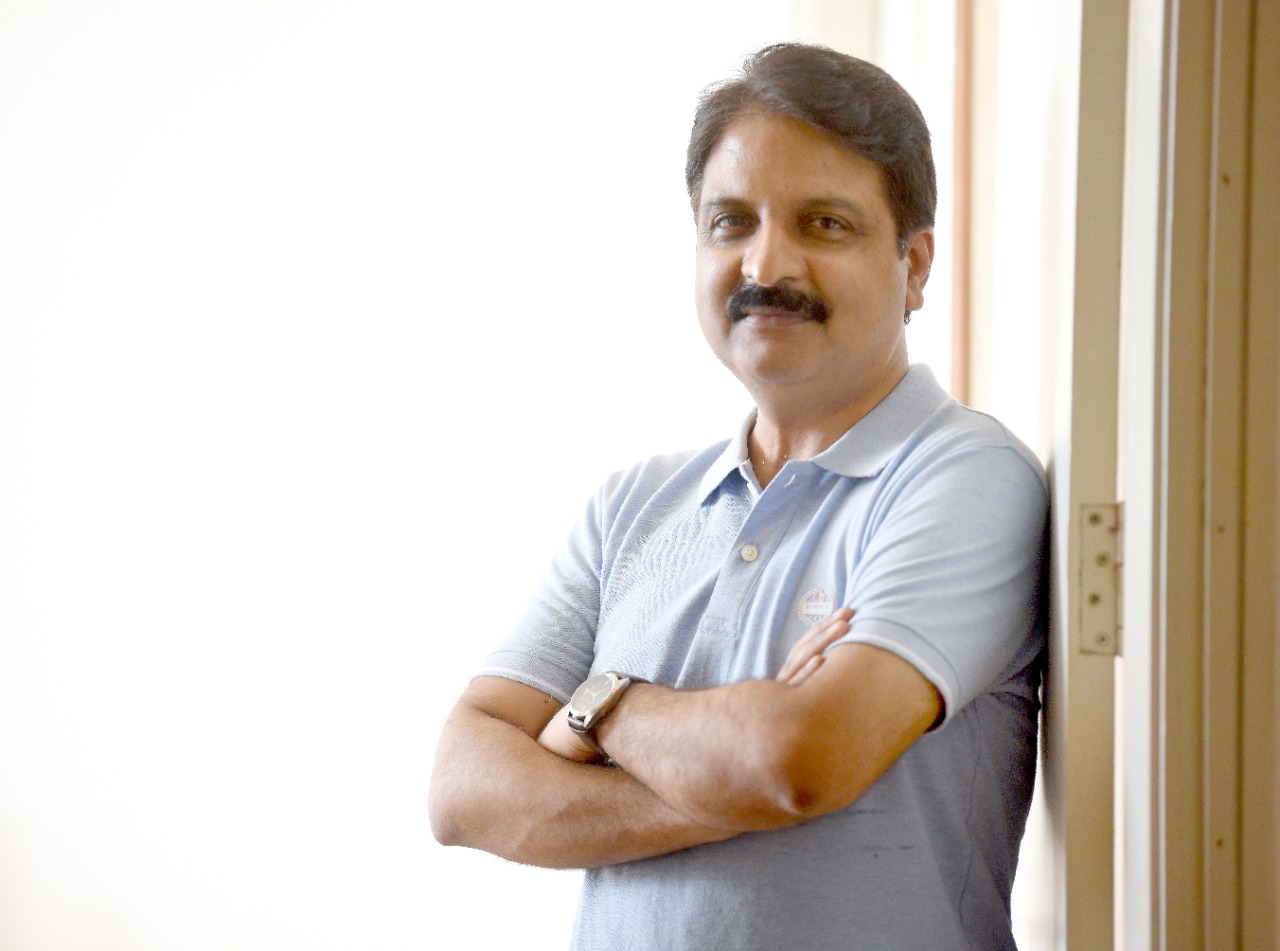 A Thought-Provoking Perspective on Drugs

With his debut novel, which was listed as the top hot seller amongst the Indian writers at Amazon soon after its launch, a journalist turned author Aditya Kant has been creating ripples on social media and even in the entertainment industry for the unique plot of his book ‘High on Kasol’.

In a freewheeling interview with Tricity scoop, the city-based journalist said the high-profile drug-related cases like the arrest of Aryan Khan or suicide of actor Sushant Singh Rajput should be considered as a test case for creating awareness against drug abuse and media, and others should refrain from witch-hunting or deriving sadistic pleasure from such incidents.

Regarding his book which has found rave reviews in the media and from who’s who of the entertainment industry, the debutant author mentioned that the plot has resonated with the youngsters and several others who are keen to know about the changing trends of drugs trafficking and substance abuse.

Give us an insider’s view into your much talked about debut novel ‘High on Kasol’?

It has a gripping plot about the mysterious disappearance of an Israeli woman, a mystery that keeps the reader hooked till the end.

At another level ‘High on Kasol’ gives insights into the transformation of life in the hills, how synthetic drugs have started affecting the lives of youth and their families. What has not been brought out in the reviews and reports about the plot so far is the story talks in detail about the perception and notion of youngsters and those of page 3 crowd of Delhi, Mumbai, and other metros about life in hills. As already said and reported, High on Kasol gives insights into the changing trends of drug trafficking and substance abuse amongst the youngsters in the hills, but it also mentions how youngsters from metros who are drawn towards drugs and the culture of rave parties, are being allured and trapped by the drug syndicates and peddlers. This is something that has been highlighted besides the conflict and struggle of locals in the hills, with the cultural invasion. The feedback which I have got so far is encouraging and it’s good to find that the plot has found takers amongst the teenagers as well as some elderly people as well.

What motivated you to write this out-of-the-box plot?

I was born and brought up in the hills and despite staying away for several years I still have a fascination for life in the mountains. How the simple life in the hills has now transformed with modernization and is losing its purity always concerned me. Also, in my earlier days of journalism, I spent more than half a decade in Delhi as a crime reporter. It really helped me get insights into the life of several young drug addicts and peddlers. While covering some high-profile cases like Jessica Lal’s murder case that had brought to limelight the party culture in the metro, I got a chance to interact with several youngsters.

While covering trends of several farm parties, I found there were several youngsters, many of whom were not even regular consumers, but they would be curious about the high-quality hash, ‘Malana’ cream, and the places in Himachal which are known for growing this world-class hash.

What really always concerned me was that most of them were fascinated with the places in the hills but had half-baked information and false notions about Kullu valley. Many of them were completely ignorant about the beautiful life and culture of the hills. In the later years, when I moved to Chandigarh, I covered several stories regarding the drug trade, missing foreigners, and about many foreign nationals who got settled in the Kullu valley after marrying locals. Life has changed and transformed in the hills.

This is what really inspired me to write a gripping plot in this background. I always had this conviction that if treated well this subject will strike a chord with the readers. Going by the encouraging reviews and the feedback from youngsters as well as the elderly, I think it’s being received well, which is really satisfying.

How do you look at the recent arrest of Aryan Khan and the seizure of drugs from a rave party at the cruise?

Since he happens to be the son of a megastar the incident has grabbed so much media attention. But instead of indulging in any witch-hunting or deriving sadistic pleasure, we all need to introspect and try to understand that if today it’s Aryan Khan tomorrow it could be any youngsters from our neighbourhood or in the family. The incidents should in fact be considered a warning sign by the parents. Curious youngsters may start indulging in drugs without realizing the serious legal or social repercussions which they may have to face for such seemingly harmless acts. Drugs are no longer being consumed only by the kids of rich and affluent but even amongst the youngsters of the middle class and lower-class families. To what extent Aryan Khan was involved, it remains to be seen, but this incident has bigger lessons for parents and youngsters alike across all the sections of society.

In fact, instead of deriving sadistic pleasure or indulging in witch-hunting, everyone including parents and media should treat such instances as test cases and use these instances to sensitize the masses about the grievous impacts of drug consumption. There are several youngsters who may not be aware of the seriousness of the NDPS offences in which they may be booked if they are caught doing drugs.

HIgh on Kasol has drawn home this message through one of my characters, who is curious and fun-loving and is crazy about rave parties, completely oblivious to the outcome.

High on Kasol has evoked attention from celebrities from many celebrities in the entertainment industry. Tell us more about it.

It was really good to find celebrities responding well to my book. In fact, when I was about to launch High on Kasol, I was not sure if I would be able to grab attention at all. A couple of big publishers I had approached had thought they appreciated the plot and the story, but they had politely expressed their inability to go ahead citing the economic downturn during the lockdown as the reason.

What was really encouraging was the acknowledgement and appreciation from some of the prominent names in Bollywood. In fact, some of them have also suggested that the plot is captivating and can be adapted into a web series for OTT platforms. It’s good to know that your idea is resonating and being recognized by the creative people.

One message that you would like to give to all our readers.

First as a journalist and later even as an author I have always refrained from sounding preachy as it can really put off your readers particularly youngsters, who already seem to be having so much exposure and are well informed through social media and other means of information, nowadays, Nevertheless High on Kasol has a strong message against drug abuse and its serious effects not only on the drug users but their families as well. Also, there is a need to preserve our traditions and we need to take care of our heritage and culture. It’s good to have technology and youngsters having access to more information but they must have the ability to decide what really is useful for them. In today’s world, it’s just not possible or even justifiable to keep youngsters under restrictions. Better would be to groom and prepare them in such a way that they are able to distinguish between what is good and what is bad for them.