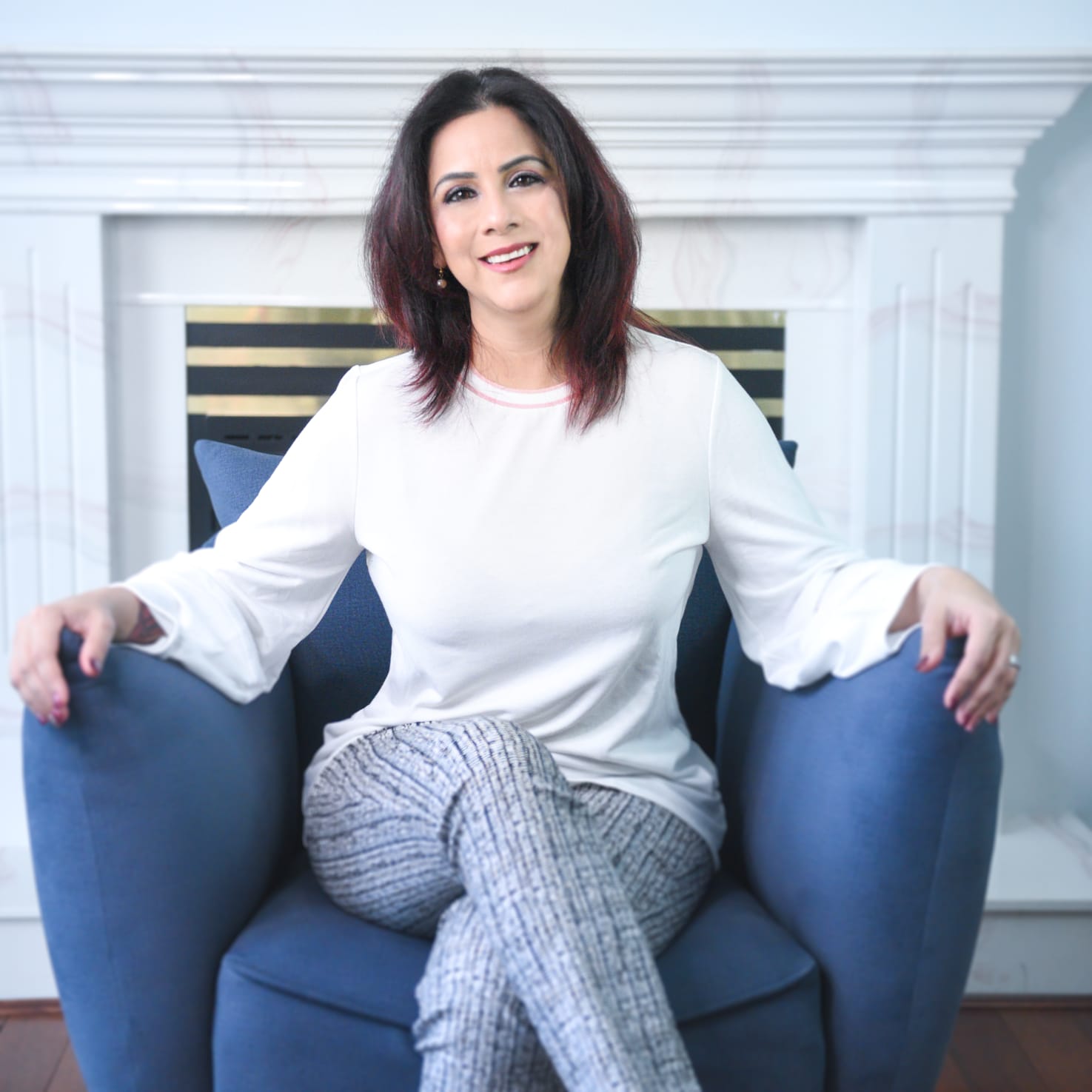 A Tale of True Grit

Feisty, fiercely independent, forthright, and fearless – at the heart of Sonal Bawa Bakshi’s debut thriller novel is a young woman, braving the odds stacked against her, seizing the day, and living life on her terms.

‘What Comes from Within’ is Sonal’s labour of love, a book that weaves a gripping narrative and a tight plot, peeling layer by layer the mystery it holds. It’s also Sonal’s platform to inspire girls and women to live life, unabashedly, courageously, fully. “Just like my characters, Nalini Shah and her best pal, Carol Smith. Nalini is all heart, bold and determined. Grown up around intelligent, independent and beautiful women, I wanted to pass this strength on to the young women of today. I hope that the millennials especially are able to relate to Nalini in a positive way so that they too can fight their demons with confidence and resolve,” says Sonal. The story of the strength of a young woman who suffers abuse at the hands of those who were supposed to be her guardians, What Comes From Within is also about the unconditional bond between two friends and how their friendship overcomes all obstacles.

From revenge to romance, friendships to despair and triumph, the book covers a gamut of emotions. Published by Destiny Media LLP and available on Amazon, ‘What Comes From Within’ is set in Canada. “Canada’s been home to me for 17 years. While India is my homeland and will always be a part of my existence, Canada has shaped me into a strong independent woman.”

Interestingly, it was a short student assignment at a creative writing course in Canada and an encouraging push by her sisters that motivated Sonal to explore and build on it further. “It took multiple drafts, juggling with plots and character sketches, plenty of roadblocks and frustrating moments to give shape to my characters, and the storyline,” says Sonal, who is a huge fan of thrillers, and whose primary aim was to deliver a strong, courageous, indomitable female lead who just couldn’t refuse a dare.

Growing up in Chandigarh, reading was a welcome escape for Sonal. “It still is,” says Sonal, who started writing at the age of 10 when she penned her first poem. Over the course of years, she wrote poems and blogs, and even a script for a short film. Writing came naturally to her, and soon, words became her medium of expression, communication, inspiration, catharsis, and solace. Before she knew it, she penned her first debut novel.

A year and a half and five drafts later, and with her editor Vincent Varghese as a mentor all along, Sonal is out with her book, with the passionate and brave Nalini Shah and her witty genius of a best friend, Carol Smith. ‘What Comes from Within’ is also the first part of a three-part series sequel. “I plan to write the remaining two and another suspense thriller apart from the Nalini-Carol series.”

A daring debut novel by Sonal Bawa Bakshi, “What Comes From Within” is a thrilling ride from start to finish.

A plot that fills you with nervous excitement, an unpredictable bold character, and a twist in every chapter – this book has it all – Love, Passion, Revenge, Betrayal, and Survival. The best modern revenge thriller you can lay your hands on this year.

Sonal Bawa Bakshi is a contemporary writer who started writing at the age of 10. This is her first attempt at fiction. A working professional by the day and a novelist by night, Sonal obsesses over her characters to the extent her moods mirror theirs. When she is not writing, she can be found wandering around the house with a duster in hand.

Sonal has done her schooling from Carmel Convent Chandigarh, Bachelors in Fine Arts from GCA Chandigarh, and a Diploma in 3D Animation along with a short online creative writing course. She has also done a course in Film Production and made a short film. Currently based in Vancouver, Canada, Sonal is journaling her experiences as an immigrant.