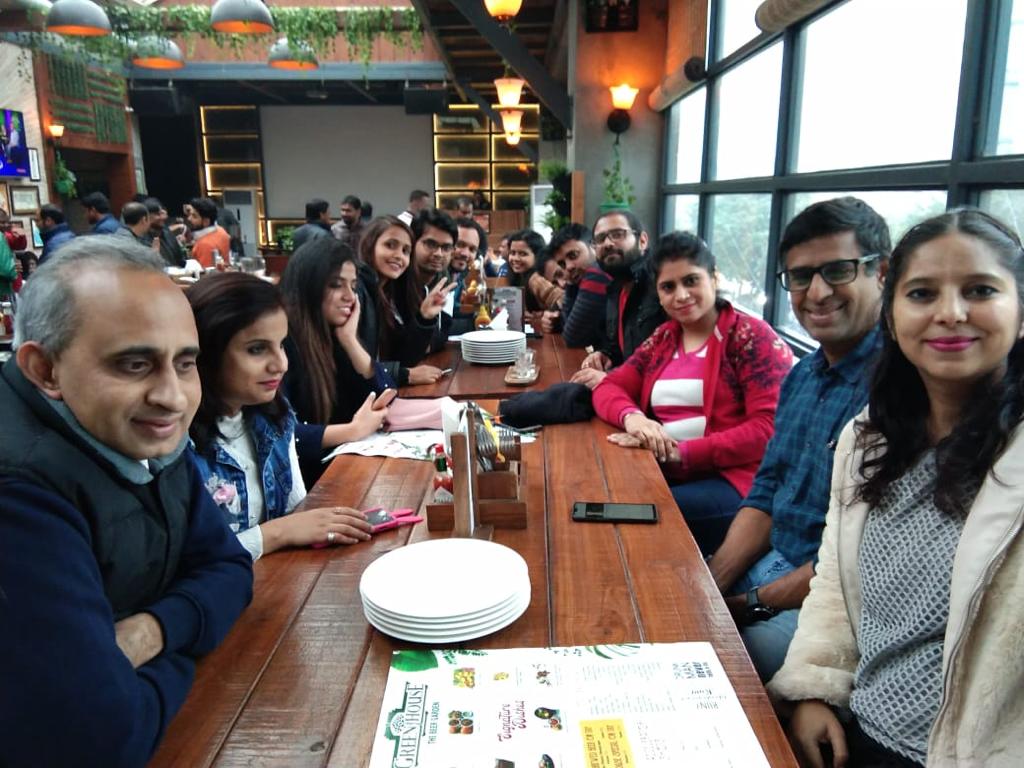 This here is a shining example of Atmanirbhar Bharat – an Indian voice-activated and voice-controlled application used to run various applications that help the visually impaired use utility phone services that are already taking the world by storm.

Yet to be formally launched, the App – Louie Voice Assistant – developed by a visually impaired person from Gurgaon, has enabled him and 600 other visually challenged people to use popular apps like WhatsApp, Uber, YouTube, and also handle phone contacts, phone calls, text messaging and the likes, entirely on their own. All that they need to do is to tell the application what to do, and it does the rest.

Being in the testing phase for over a year, the App on beta at present has over 600 users and is growing rapidly from 68 countries.

Presently the application is available in English language only and this sure does pose a problem both nationally and internationally. Going forward, there are plans to launch it in Hindi and Spanish.

Pramit Bhargava, 53, Founder of the Louie Voice Assistant, is himself a visually challenged person who lost his eyesight gradually some 20 years ago. In the year 2012, he lost eyesight completely and he has had to depend on others for doing even simple things in life.

He hit upon his Eureka moment when one of his friends was helping him book an Uber taxi. When his friend kept asking him questions, it occurred to Mr Bhargava that he could make an application book the taxi through voice commands. And thus, the idea was born. Mr Bhargava was eminently qualified to build an application for this.

“Firstly, being visually challenged, I can appreciate the needs, problems, and requirements of visually impaired, and it is the first essential qualification to build this application,” Mr Bhargava told Tricity Scoop.

An Electronics engineer by training from IIT-BHU and management graduate from IIM Bangalore, Bhargava understands technology and is also experienced in building a business. In fact, his approach has made Louie do a lot more than what Google Assistant, Siri, and Alexa can do!

Before he lost his sight completely, he had worked in global companies like Unilever, Motorola, Quest Diagnostics, etc. in leadership positions.

“Some 20 years ago, it was a treatment for groin pain gone wrong that started the process of my loss of sight. Initially, the vision could get corrected by medicines and glasses, but 9 years ago, I lost my vision completely,” Mr Bhargava said. “But I used to do consultancy projects, given my experience and exposure,” he said.

Once the idea for the application was kindled, some investors too joined in, to form a start-up for building the application. A former Google India and South East Asia Head and venture capital firm Sequoia Capital are among the investors.

“The user reaction is fantastic, users speak of new ideas as they narrate their experiences and expectations of the application, and in the process, it is getting better and better,” he said.

What Louie does better is that, unlike Alexa or Google Assistant, it does handholding of the user all through the process till the end and keeps asking and prompting the user. It helps not only the visually challenged but also the elderly, motor disabled persons and in short, anyone wanting to use only voice commands.

What is under development is its ability to read documents, web navigation, and using messenger and Facebook so that the visually challenged people can handle all these activities without anyone’s help.

Now, the Louie Voice Assistant is ready for launch.

“Initially it will be free, for a year or so. But since the development of the product has cost, there will be some user charges as one goes forward. We want to pursue a discriminating pricing policy that allows the company to charge a lesser price for underdeveloped countries and a higher price for the developed countries, and deliver it free in certain countries,” Bhargava said.

At present, Mr Bhargava leads a team of 14, of whom three are visually challenged. “Believe me, they deliver as well as or better than people with normal vision,” Mr Bhargava concluded.