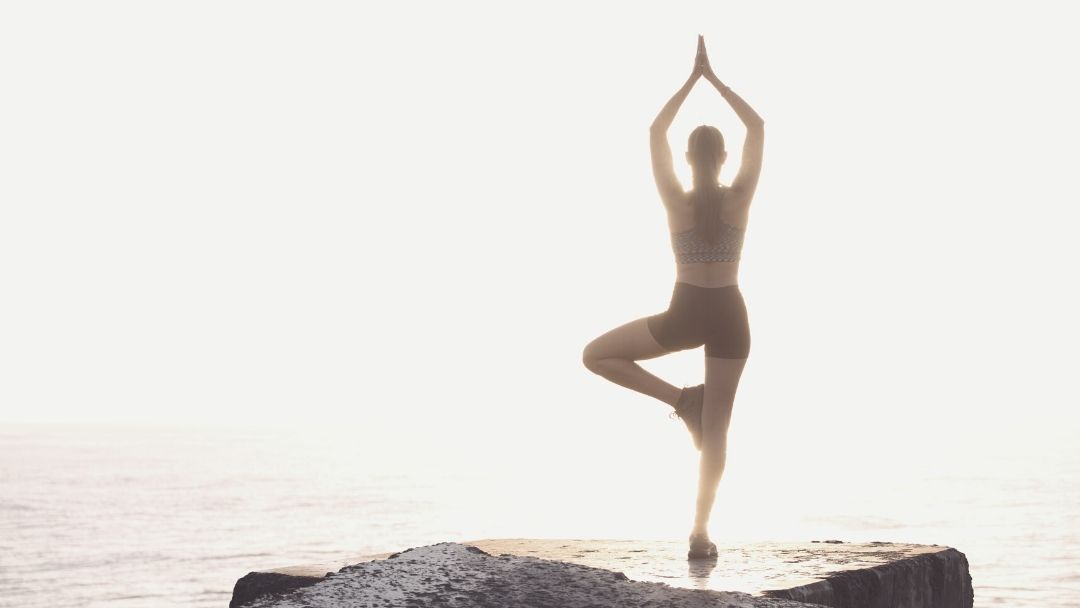 The Yoga Gurus, the Babas and the Babes

Few rotten apples are eroding the brand value of India’s most popular exports – Yoga and spiritualism espousing baba (s) — as ‘fraudulent ones’ spring up routinely, allegations of financial frauds and predatory sexual behaviour.

This often leaves their staunch believers and followers in shock, and their faith shattered, like this Hollywood starlet and Yoga practitioner Samantha Lockwood.

Stunned after series of complaints of rape and sexual abuse surfaced against Yoga Bikram Choudhury, Samantha distanced herself from yoga completely and is concentrating on acting career and on designer jewellery business.

Born to Hollywood actors Harry Lockwood, known for his performance in “2001: A Space Odyssey” and actress entrepreneur Denise DuBarry, Samantha said in a previous conversation that Yoga took her on a spiritual journey and thought the materialistic West needed it as well.

Now, she is forcing her mind to pull away from Yoga and work more on her Hollywood acting career. Standing 5 feet and 8 inches tall in her socks, this shapely blonde is already a couple of Hollywood movies old and has essayed roles in American Television serials. “I am not trying to be too involved with yoga right now. Focusing on my jewelry and acting work”, she says.

The controversial Indian born American Yoga teacher, Bikram Choudhury had boasted of a client list that featured the who’s who of the American society with a former President and few Hollywood stars thrown in.

It was in November last year that Netflix, a leading streaming platform, documented the sleazy saga of Bikram: Yogi, Guru, Predator, tracking his journey from the origin of this Indian-born American Yoga teacher and founder of Hot Yoga.

If this Yoga teacher was thus disgraced and fallen from grace, another high-profile Indian spiritual guru, Mahesh Yogi was in the news for the wrong reasons back in the late 60s when the Beatles stayed at his Ashram in Rishikesh.

On their spiritual Eastern journey, the Beatles, said to have been egged on by George Harrison, visited India in 1968 to spend time with Maharishi Mahesh Yogi, to practice transcendental meditation and learn the meaning of life and finding their inner self. At his Ashram, there were whispers that Mahesh Yogi had misbehaved with one or more lady companions of the Beatles. But, on this one, there is a possibility that the Beatles may have bad-mounted the Yogi for being asked to leave the Ashram after it was found they were taking drugs.

But, many of the Indian Babas, with claims of being spiritually advanced, had a reputation for having a roving eye and a seemingly unending appetite for possessions, that include cash in different denominations and currencies. And a lifestyle befitting the kings.

In December last year, a ‘godman’ from Tamil Nadu with a similar lifestyle, Nithyananda, wanted in connection with allegations of sexual abuse of lady followers in his ashram, fled the country and “established his own country” – Kailasa. It is a private island that he allegedly bought from Ecuador, a country on South America’s west coast, near Trinidad and Tobago. A television channel had   shown Swami Nithyananda with an actress and levelled wild allegations of sexual misconduct against him.

In the recent past, two more high-profile babas, Asaram Bapu and Gurmeet Ram Rahim Singh, got exposed and are in jail. Both enjoyed lavish lifestyles and had tremendous following and huge wealth. Another thing they had in common was their alleged involvement in sexual exploitation and even murder.

The list, only reflective, gets longer if we take Vijay Kumar, alias Kalki Bhagwan and Nirmal Baba who were convicted for tax evasion. While a lesser known Baba, Anup Kumar Swamy, a faith healer, was arrested for kidnapping a girl and Shiv Murut Dwivedi alias Icchadari Sant Swami Bhimanandji Maharaj Chitrakootwale was in police custody for running a prostitution racket.

But why do hordes of people — even educated Indians among them — fall prey to these godmen, who claim to possess supernatural powers?

Mr. Lakshmana Venkat Kuchi is a senior journalist tracking social, economic, and political issues across the country. He was associated with the Press Trust of India, The Hindu, Sunday Observer, and Hindustan Times. He can be reached at kvlakshman@gmail.com