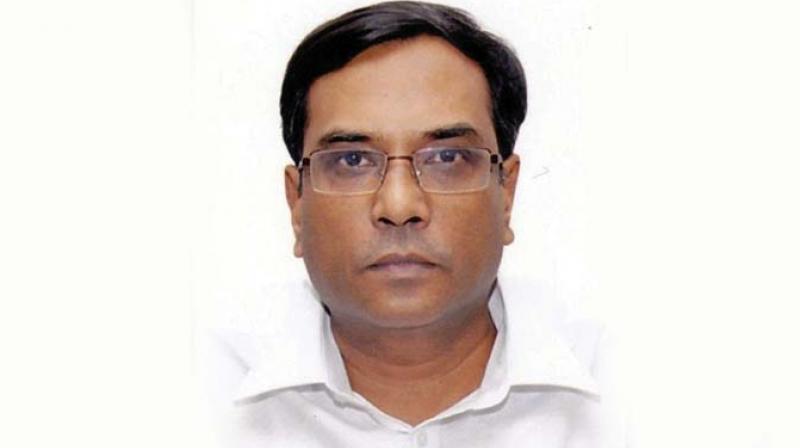 If all states and union territories of the country today have enough stocks of food grains to shore up food security during the ongoing COVID-19 pandemic, we have the much-maligned bureaucracy and heavily critiqued food subsidy programmes of the successive governments to thank.

It is no mean task that the central government procurement agency has stocked up enough food grains to last at least till April next year, at a time when the central and state governments are fighting to save lives of the masses.

Almost every nook and corner of the country today has stocks to tide over any crisis. So far, Food Corporation of India has reached 126 lakh tonnes of food grains, more than double of what is normally sent, to states and union territories during the COVID-19 lockdown. On an average, FCI issues around 50 lakh tonnes of food grains to states and union territories under the norms of the National Food Security Act (NFSA) and other schemes.

Successive procurement, an ongoing process, will only add to the overall preparedness as our battle against the Coronavirus enters the next phase – of saving lives and livelihoods, as well.

“We have been working round-the-clock since the lockdown began,” FCI Chairman-cum-Managing Director DV Prasad told Tricity Scoop. He has fulsome praise for his colleagues at FCI – working in three shifts, 100 at a time, to maintain social distancing norms – for rising to the occasion.

Prasad, the former Additional Chief Secretary to Karnataka, a 1984 batch IAS officer of Karnataka cadre, has wide-ranging experience in managing from Karnataka government-owned soap factory to the industries department to working on the GATT negotiations on behalf of the country. He was calm and composed as he went around moving food grains across the country with an increased efficiency in FCI operations.

Surpassing its previous high of 38 lakh tonnes in March 2014, in the month of April 2020, the FCI transported a record quantity of 60 lakh tonnes of food grains to its godowns in the country. This included transportation of about one lakh tonnes by road to the Kashmir Valley and Leh/Ladakh as well as about 81,000 tonnes to Arunachal Pradesh and Meghalaya in the northeast.

Food grains are now stationed within the reach of all states and union territories for feeding people affected by COVID-19.