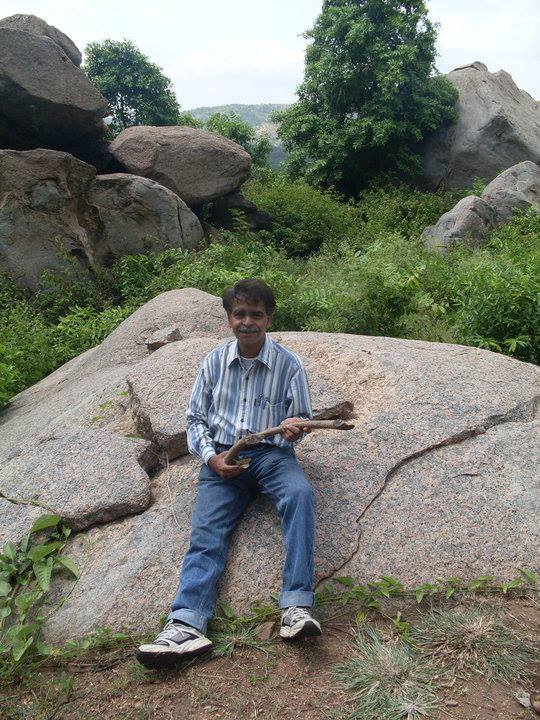 Sholay, Much More Than Just a Film!

Now, this one too is from South India, on a phenomenon – a story of a dacoit gang that entered the consciousness of generations of filmgoers in North India, and in fact, across the Indian diaspora.

Now even after 40 years after this film was made, it still appeals to the millennials too, and perhaps is amongst the all-time great Hindi films ever made. It was the first Hindi film made for 70 mm screen with the then state of the art sound system, generating an experience that still evokes nostalgia in the yesterday generation.

Yes, I am talking about the film Sholay, in which not only the stars but also the character actors with just one dialogue and one-minute roles became very famous, like say, Mac Mohan with this line, Poore Pachas Hazaar in response to a question from his boss, Gabbar Singh.

Personally, I consider myself lucky to have walked on the very boulders on which Gabbar (Amjad Khan) Singh enters the film storyline with his dialogue, Kitne Aadmi They.

For me, it was a pious journey up the hilly terrain to the den hidden away amid mountains in Ramanagara (Ramadevarabetta) some 50 km from Bangalore, when I went to Karnataka on election-related work in 2008.

I felt like I was on top of the world after I reached the den, making way through the wild growth of plants, tree branches and cobwebs, along with Gone Siddaiah, a brick kiln worker who as a 17-year-old boy ran errands for the crew and cast of Sholay. The film was shot at this site where a village, Ramgarh, was built. It took two years for the set to be completed. The Ramgarh village was completely dismantled after the shooting of the film was over.

For the villagers, many of whom ‘lived’ on the set, and even had been a part of the film, Sholay remains permanently etched in their memories. Even today, the villagers gather and watch the film to relive their experiences. Some of the lucky ones, like carpenters and fabricators, managed to befriend the film crew and find work in Mumbai.

For the villagers, the film meant money as when it was being made, several were employed in the film unit for doing odd jobs and building the set.

Lakshmi, now 55, remembers her 5 seconds role as a little girl who was saved from being run over by dacoits on horseback when Gabbar and his gang attacked the village on Holi. Back in 2008, she told me that few villagers get together now and then to celebrate the film and relive the memories.

Not many in the country know this fact that Sholay was made in Ramanagaram, which hosts Asia’s largest silk market and is the constituency of former Chief Minister HD Kumaraswamy.

I am happy that I did manage to visit Gabbar’s den then, as today the hillocks and the area where the film was made have been cordoned off. This piece of land was given to a private tourism company to build a resort and theme park.

Sadly, for the company, environmentalists objected to the project and moved the court saying it will lead to an ecological disaster and have a disastrous effect on the country’s only vulture sanctuary.

Ramadevarabetta, the place where Ramgarh was created for the film, hosts India’s only vulture sanctuary. It is spread over 865 acres.

The theme park and Sholay resort remain in limbo, but a fresh assault on the area has come from the construction of a six-lane Bengaluru-Mysuru highway that runs through the rocky terrain where parts of Sholay was shot.

Already, some boulders were blasted in an area that had a temple which was built for the film. It was in this temple that Dharmendra (Veeru) pretended to be the God’s voice asking Hema Malini (Basanti) to marry him.

A forest range officer confirmed that some rocks were being cut away for the highway, but he said it would not cause any ecological imbalance as the highway would be outside the vulture sanctuary.

But one thing is sure, few memories of Sholay as preserved by the villagers, are being sacrificed for development for the greater good of society.