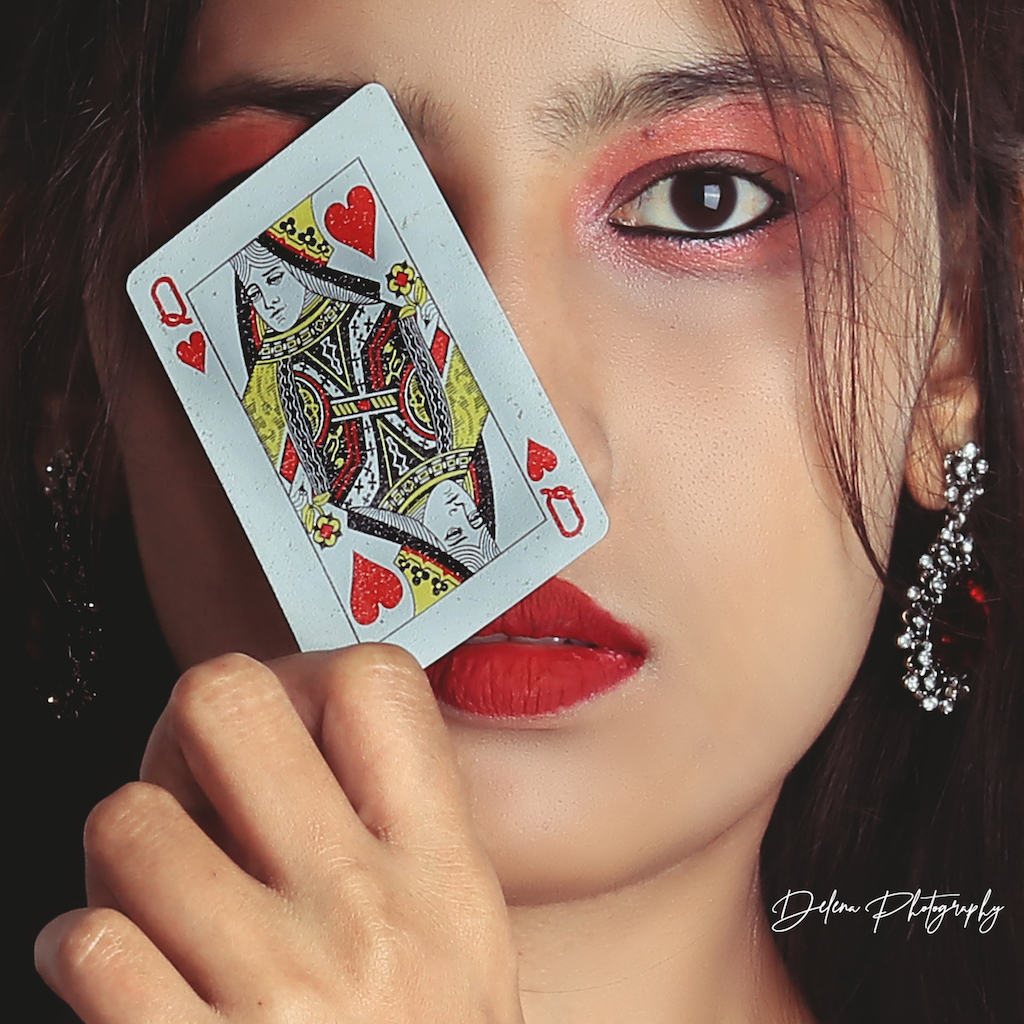 She Shoots Models Instead Of Modelling Wires And Circuits 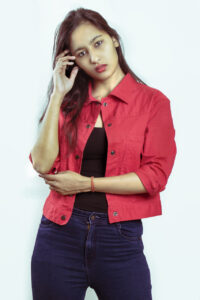 Daddy’s little girl of an Airforce Officer chose a life flight path other than what he planned for her with a degree in engineering.

Perhaps taking up film star Amir Khan’s advice to youth to pursue their passions instead of giving in pressure from elders, Bangalore-based Yoothika Baruah chose an activity she fell in love with as an engineering student – Cameras and Photography.

Her father, who now works for Oil India Limited, Duliajan, is still cross that his child chose an unconventional path – for a profession and for life. That his son, younger than Yoothika, similarly studied engineering but went into videography.

“I did not know what it was, but the moment I saw a DSLR camera I just wanted it to be with me for life,” said Yoothika in conversation with Tricity Scoop. Her father sent her to Bangalore for Gate coaching, so she could take up higher studies.

She tried her best but failed twice and returned home in 2014. But Bangalore lived on in her mind, and the following year she was back in the garden city, to make a life for herself.

“First I tried for jobs in the field of my study – engineering. I could not crack any interview and later expanded my search in many other areas. I landed my first job as a proofreader in an international marketing and shopping company at a salary of Rs 15,000 per month – to sustain myself during struggling days. I sharpened my photography skills on my own. I took a room in an area where the work area was and later tried for jobs in the same area, as it eliminated commuting costs (money, time, and energy),” she said.

And then, a two-month internship with a leading retail chain, Reliance Ajio happened in 2019. Her performance there got her inducted as a staffer, and she became the lone female photographer in a department of 12. She does shoots of products, people, and places for the company. On an average, there are 70 to 100 shots a day.

“In this job, I learn something new every day, add to my skills, knowledge, and exposure. Yes, I know what I want to be – the best creative fashion photographer. I want to freely express myself through photography,” she said. To finance her passion, she saved from her meagre earnings and bought an expensive Canon DSLR camera priced at Rs 80,000.

“Though for office work, we are given all equipment by the company, I have my own camera for any personal photography that I do,” she said.

“Yes, what I do in my free time and with my own camera is my own decision. The company allows this as long as we are not sharing our office work with anyone. I am into fashion, portraits, and maternity photography. I also did a pre-wedding photoshoot, and the experience was really good. However, as wedding photography is a completely different genre, I do not opt for it much. I love doing self-portraits when I am all alone,” she said.

Her younger brother does videography for marriages back home already and he also has his YouTube channel. He creates cover videos for Assamese songs.

“Yes, my father is still very cross that I did not pursue engineering as a career but, I am sure I will make him very proud one day, sooner than soonest,” she said and added that her mother supported her all through.

She often pens down her feelings in the form of poems, and in her spare time, she loves to dance.

“Life is full of cactus with some rose petals, but we have to move on, no matter how much we bleed because there is no other way” is the essence of her struggle so far, coming out as an advice for the younger generation in schools and colleges.

“It is either you sit and cry with a regret of not trying it all the whole life, or, work hard for what you love and be happy that you tried,” she said and added, “be good to life, and life will be good to you.”