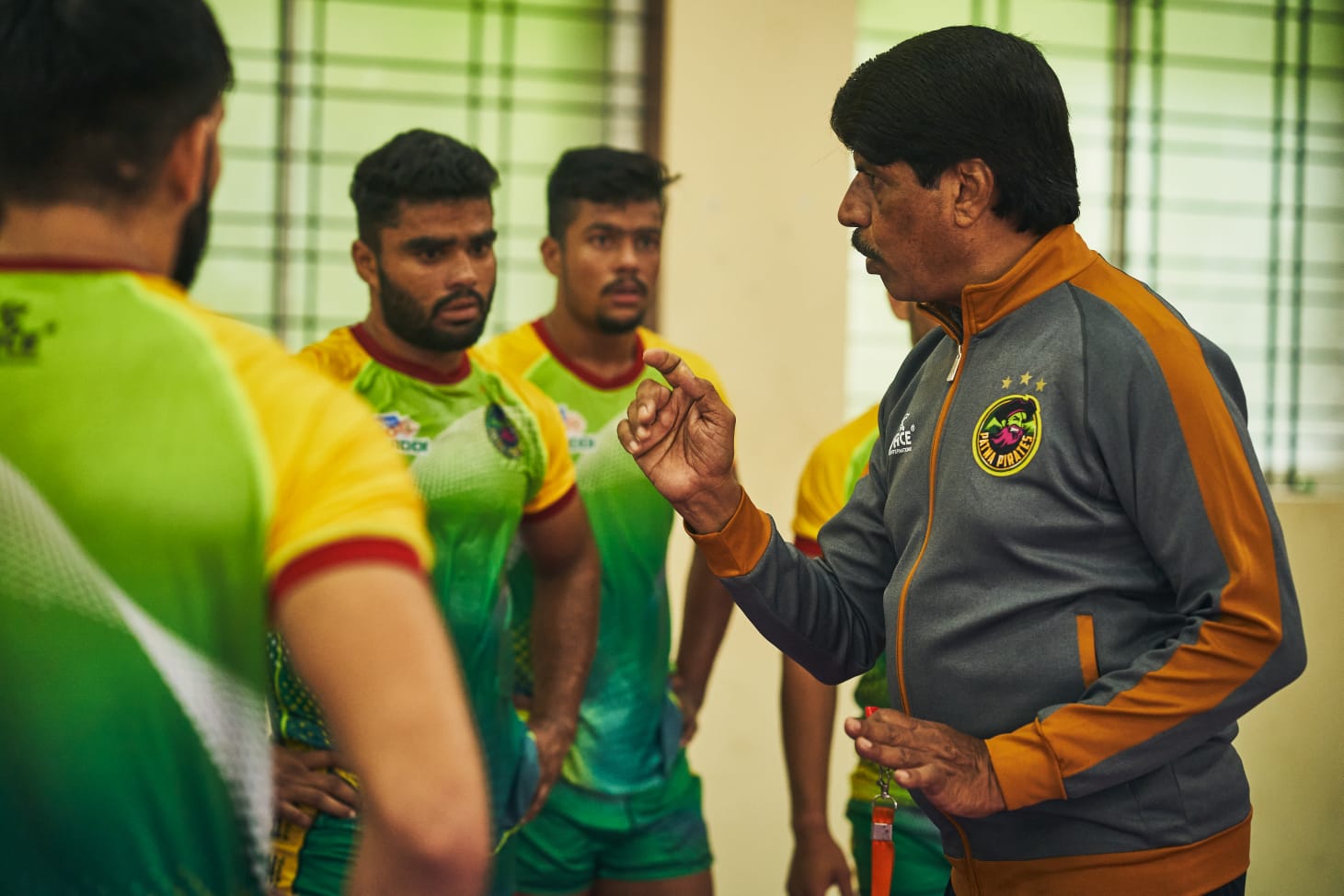 By Lakshmana Venkat Kuchi on September 11, 2022

On the eve of Pro Kabaddi League (PKL) so to speak – its 9th edition begins next month – it would be in the fitness of things to celebrate the success of this ancient Indian rural sport, which got transformed into an attractive ‘made-for-television’ and the action-packed physical duel between able-bodied men, and women.

It was 10 years ago that a popular rural sport, Kabaddi, was given a makeover after television expressed an interest to beam it to the masses after spotting its potential to become a leading sporting discipline that promised eyeballs and huge audiences – on the ground and television screens.

A game that required almost nothing – no equipment – except a small open space and willingness and keenness to play a game that tests endurance, lung power and physical tackling and wrestling skills today has assumed such prominence that many of the players have become sporting stars.

Not so long ago, it was a game that largely was played by have-nots, but its progress from the back of the beyond – despite it being played in schools and colleges across the country – to a highly competitive sports league is a classic example of making a success out of intelligent marketing of an idea that has potential.

Kabaddi had every ingredient readily available for turning into a powerful television spectacle as it is an action-packed sport, except television made the game more interesting, competitive, and engaging for the audience with some changes in rules and regulations and introducing a few more elements that needed skills of different sporting disciplines like wrestling, athletics, rugby, football and intelligence of chess players.

What this has meant – professional league – for Kabaddi is that it has turned into a money-spinner for the players, coaches and administrators connected with sports.

Helping the sport reach out to the stars – literally, too, Kabaddi players who have achieved superstardom as professional players with a following of their own – are coaches like Ravi Shetty, a former India Kabaddi player.

PKL, which began in 2014 as a televised professional sporting event will be having its 9th edition this year, starting from October 7 when 12 teams owned by different celebrities, the corporate sector and sports bodies will be vying for the top honours.

Ravi Shetty, coach of Patna Pirates has won the championship three times and is among the leading Kabaddi professionals who is devoting his life to making Kabaddi go international. Shetty has been a Kabaddi coach for over two decades at the state, national and international levels. In the past, he has coached the Malaysian National team and was the head coach of U Mumba which won the summit title of PKL in 2015.

“This year, my effort will be to ensure podium finish for Patna Pirates,” Shetty said.

“When we were playing competitive Kabaddi, say three decades ago, opportunities were fewer. Though the game was popular, there was no unanimity over rules of the game and standardization was missing,” Shetty told Tricity Scoop in an exclusive interview.

A Kabaddi player needs the skills of a footballer, rugby player, wrestling, and athletics, he said and added, this contact sport has all elements that make for good television.

The involvement of celebrities, Shetty said, only increased the appeal and marketability of the sport. Kabaddi players like Shetty are pleased that the game has grown in stature and popularity and is even getting recognition abroad. There is a world championship being held in which now 32 nations participate.

Today, Kabaddi players also get preference in jobs in the army, paramilitary forces, railways, and public sector companies, which is making the sport attractive for youngsters. The professional Kabaddi league has enabled young players to make a profitable career out of this sport.

The pull of Kabaddi hence has even people from urban India trying to embrace the sport which of late has turned fashionable, glamorous and fetches more money.

Most organisations, including the corporate sector, were now encouraging Kabaddi, Shetty added. All in all, Kabaddi has a great future, and it is the duty of Indians to teach the sport to foreign countries to make it even more popular, he said.