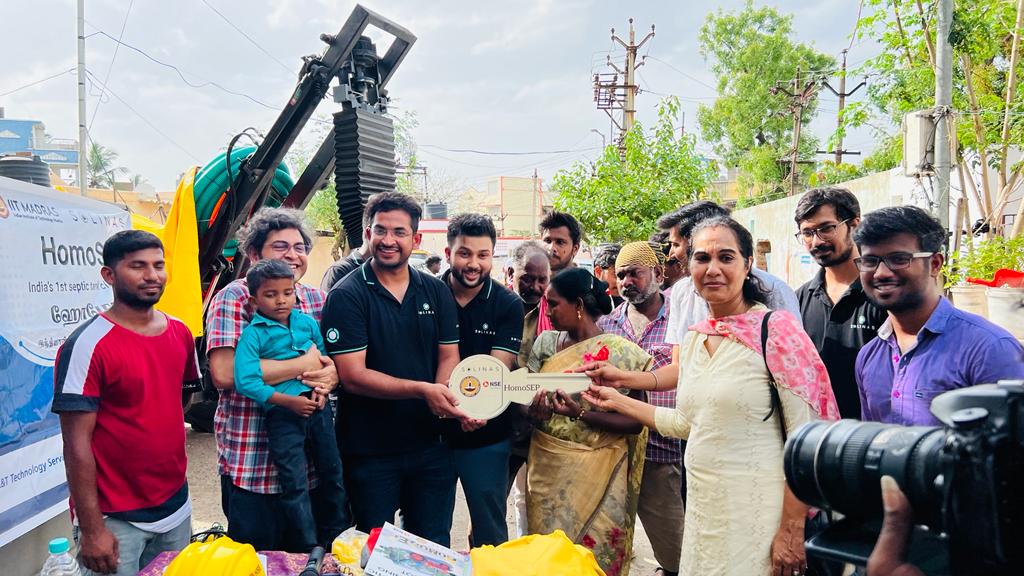 Trust the brains in IITs to come up with solutions for problems that plague our society. Manual scavenging was, and is, a blot on our society even though we as a nation have made specular advances in science and technology and leveraged them for solving many problems.

Manual scavenging, banned by the courts, continues to cost lives. In this year so far, six persons have died while cleaning septic tanks in Tamil Nadu alone. Why in Mumbai, in the month of March, three labourers allegedly hired for manual scavenging, died after inhaling toxic fumes in a septic tank.

Incidents like these are reported regularly from time to time from different cities and towns in the country, even though manual scavenging is officially banned in India. The figure of deaths on this count could be substantially higher.

Bezawada Wilson, who works with Safai Karmachari Andolan, NGO that works for the eradication of manual scavenging, estimated that there were 472 deaths from 2016 to 2020 and 26 deaths this year till date due to manual scavenging.

Manual scavenging is the physical removal of human excreta by hand from sewers or septic tanks, and the practice is banned in India. But it continues.

In what can be a practical and safer solution for the removal of excreta from septic tanks and sewers, an IIT Madras incubated Start-up, Solinas Integrity, a robotic equipment developer, designed and fabricated a machine – HomoSep — that will clean the tanks. 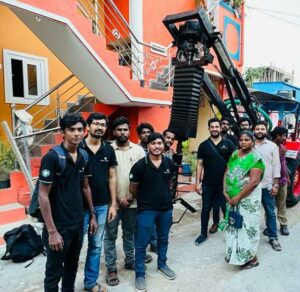 “We had interactions with Safai Karamachari Andolan, an NGO, and realized that cleaning of septic tanks was hugely problematic. We built a robot with shafts attached to blades that will open when introduced into the tank,” he said, explaining the working of the HomoSep.

The robotic machine will cut up the sludge at the bottom of septic tanks so that it can be sucked out with machines.

The tractor-mounted machine was donated to Nagamma, who works as a housemaid. But soon, she will be leading a company where the community of cleaners from her area is floating — Tambaram Safai Karmachari Enterprises – to work on providing mechanical solutions for cleaning septic tanks.

The IIT Madras researchers and Start-Up company people were in constant conversation with former septic tank cleaners and Safai Karmachari Andolan members and provided inputs and also gave their specific requirements that were factored into the designing and fabrication of HomoSep. These workers have come together to form a company – Tambaram Safai Karmachari Enterprises – to work for solutions for the cleaning of septic tanks. Safai Karmachari Andolan (SKA) has declared that one more HomoSep would be handed over to workers in the city soon.