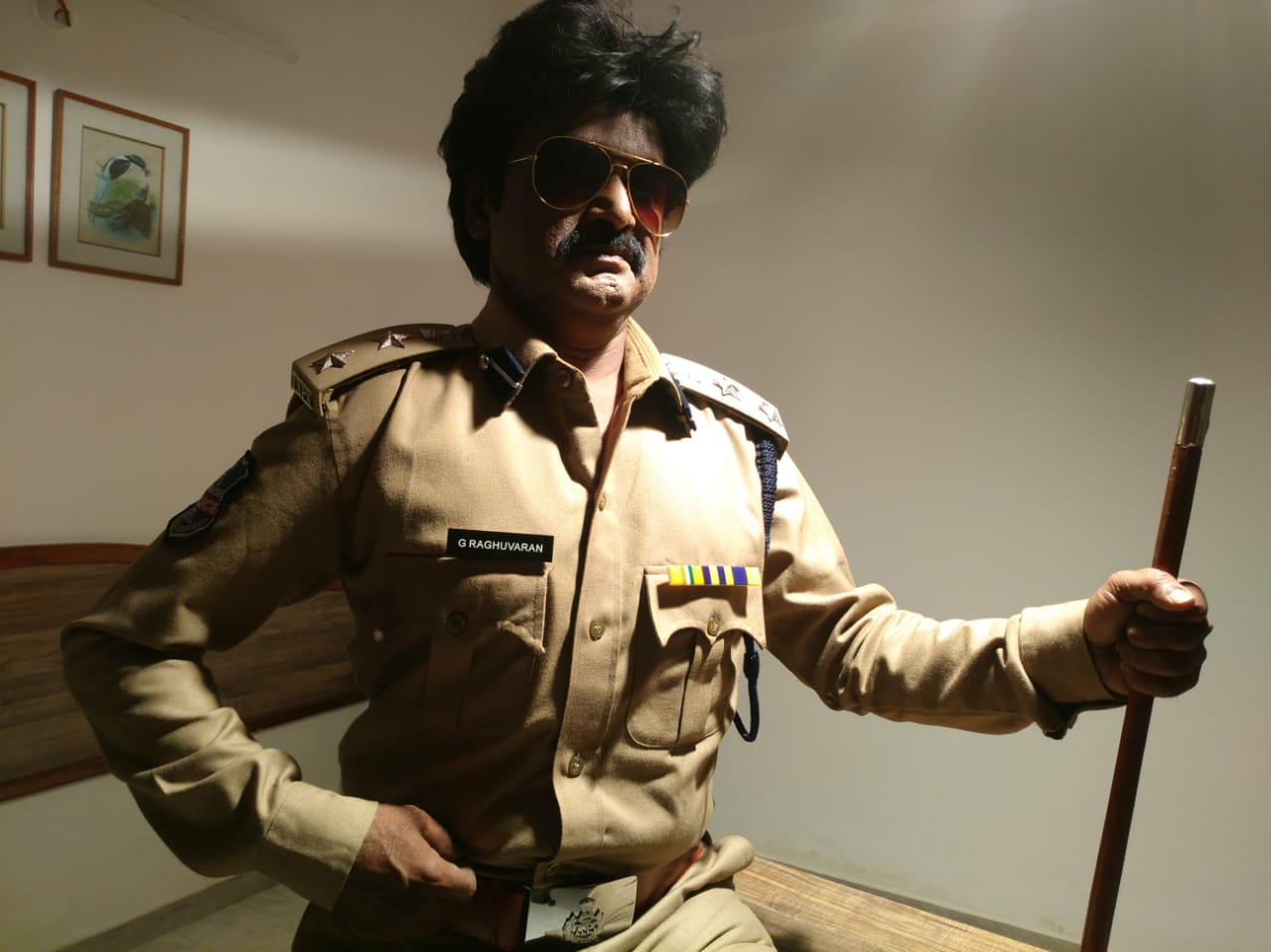 Rajinikanth Original or Double – Both are Heroes

This one once again is well and truly beyond the Tricity. In fact, a very long distance away from Tricity, and to be precise from Hyderabad in Telangana.

Tamilians, and more importantly Rajinikanth fans from Tamil Nadu (which could arguably include most of the Tamilians) are already in suspenseful wait whether the boss would enter politics or not.

Rajini Sir is not making his fans any happy, keeping his political plans a top-secret in a state that has seen three actors and two scriptwriters from the film world as Chief Ministers. Tamil Nadu goes to polls in April next year. For the past two decades or so, fans of Rajinikanth have been eager to see him as their Chief Minister.

The superstar himself has come out with various teasers, every now and then, and has even started the process of forming his own political party, but he is yet to take the full plunge.

Instead of an announcement from their Thlaiva as Rajinikanth is known, the anxious Rajini fans are having to put up with a new film from national award-winning filmmaker Ram Gopal Verma.

Now why should his fans be annoyed over a film, one may wonder.

The plot of the action thriller is of a rich and famous person who is kidnapped and a dabang police officer who is rescuing him from the clutches of the kidnappers. Obviously, the film is an amalgamation of crime, money and politics thrown in and naturally, the Chief Minister of the state and few other political figures are also other characters in the film. So far, so good, nothing to provoke the Rajinikanth fans.

The twist comes with the introduction of the Hero. Ram Gopal Verma had gone to town about the film, entitled RGV Missing, and RGV is acting as himself in the film too. What caught the attention of the cinema watchers in Andhra Pradesh and Tamil Nadu is the Hero – Mr Kannan Pillai, a carbon-copyish look-alike of Rajinikanth.

Now Kannan, ever since his school-going days dreamt of being Rajinikanth and used to ape his style, action, and dialogue delivery, and had perfected to the T. In fact, it was his height that gives him away, as he is three inches shorter than Rajinikanth.

Fans of Rajinikanth were aghast over the news of the film. The filmmaker did not help the matter either, as he tweeted again with the picture of the look of the Hero, in the uniform of a Superintendent of Police.

“Here is 5th look poster of INVESTIGATING OFFICER from RGV MISSING…Any resemblance to anyone is purely incidental, coincidental and also accidental (sic),” RGV said in his tweet, much to the chagrin of Rajini fans.

Kannan himself played down the reports and said that he was extremely happy over the role, which is very weighty and meaty. “Yes, I do get to do some mannerisms of Rajini Sir and I am very happy about it. It will be my homage to Thalaiva,” he told Tricity Scoop over the telephone from his home in Tamil Nadu.

Initially, it was meant to be a short film, of some 55 minutes or so for an OTP platform. “But RGV sir was so happy after seeing the results that he wanted to turn it into a full-fledged feature film,” Kannan said and added, “RGV Sir is now writing the story parts for the heroine and songs for the film.” The film is directed by Adir Varma.

There are few other look-alikes of mega Telugu film star Chiranjeevi, who was also union minister in UPA 2, actor Pawan Kalyan, now a politician in Andhra Pradesh, former AP Chief Minister N Chandrababu Naidu, making up the other characters in the film.