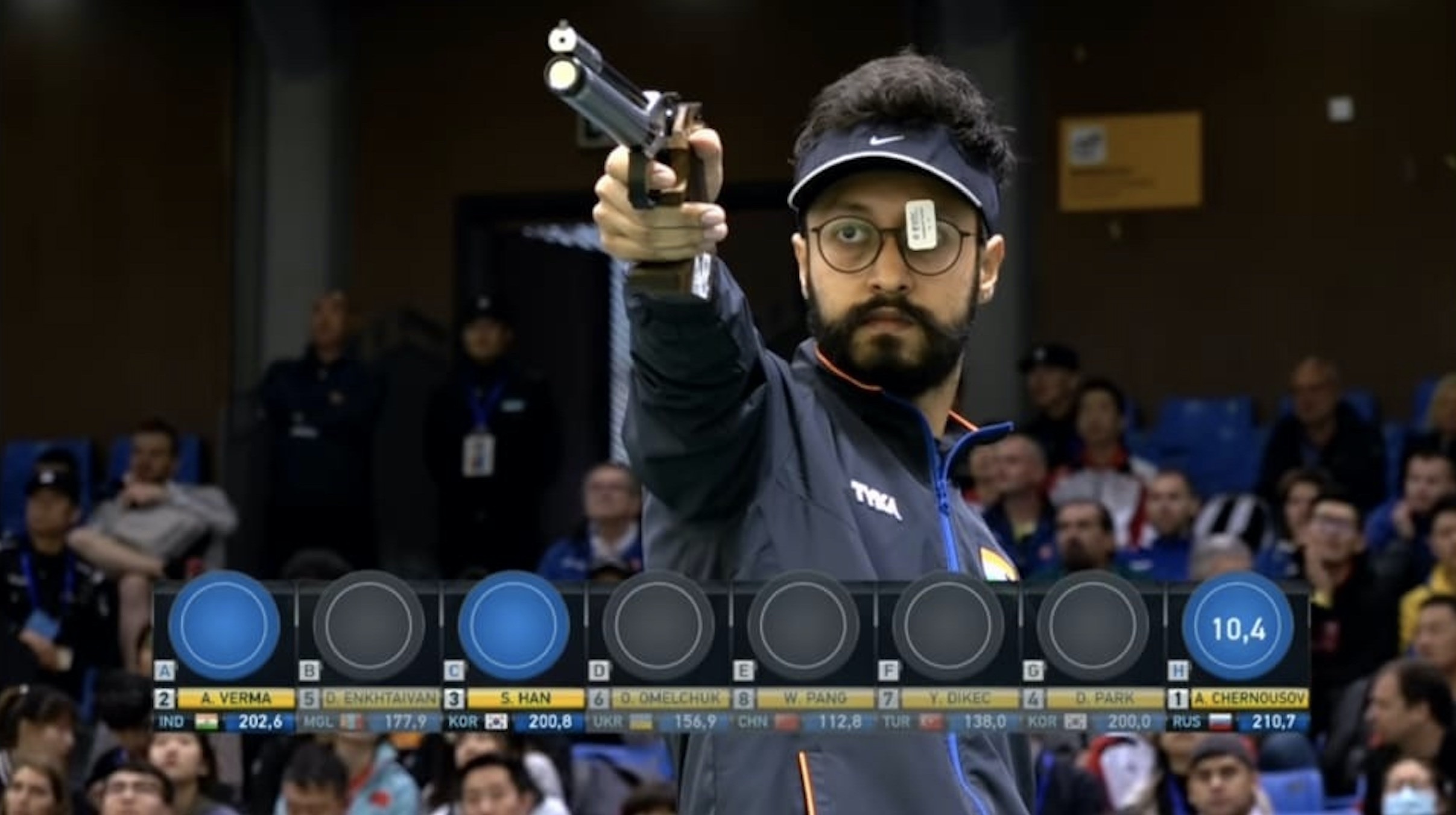 From Sports to eSports

The sports world is now largely “working out” from home to fight COVID-19 and be fully prepared when it gets back on the ground and in the ring. Lockdown and safe distancing norms have forced the sportspersons to truncate their training and do lighter fitness programmes that they can perform at home. 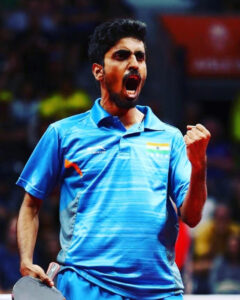 National TT player, Sathiyan Gnanasekaran, the highest ranked Indian paddler in the world was hoping to participate in the Olympics and had qualifiers in Bangkok in March. But they got cancelled. With his world ranking at 30, this Arjuna Awardee was more or less assured of qualifying for Olympics, but now will have to wait for the qualifiers.

“Maybe my ranking will improve and ensure I will qualify in 2021,” Sathiyan told Tricty Scoop over the phone from Chennai. He is at present busy practising with a TT Robot, which he imported from Germany, for a two-hour workout at home and a bit of yoga.

Indian Olympic medal prospect, Abhishek Verma, a gold medallist at 2019 Beijing World Cup in the Men’s Air Pistol event is a trifle sad that the Olympics has been postponed. At home, he can at best do some ‘dry shooting practice’ – aiming and triggering a pistol without bullets. “I neither have my shooting equipment nor can I go to the Gym,” he lamented to Tricity Scoop.

Some shooting events are now being held online, he said, but they are no match for the traditional sports events. “We sportspeople derive energy from the spectators and the cheering and general ambience. If that is not there, the whole fun of playing a sport will be gone,” Verma said. 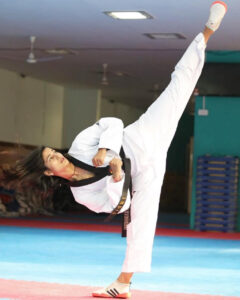 Rahul Dravid Athlete Mentorship Programme, was in training at the sports camp in Bhopal when Tricity Scoop caught up with her.

“We will have to live with the Coronavirus and have to adjust to the new normal in everything we do. Sports and sporting arena will be no different. Already, in Taekwondo, non-contact elements are being taken online, she said, adding “competitions of Poomsae, a part of Taekwondo involving patterns, moves, stances, double flips etc, are being held online with judges scoring points. But fighters like me have to wait for real sports events,” she said as eSports gain popularity in the lockdown.

“Though they (eSports) are not strong enough to make a dent into traditional sports, they are becoming very popular. The sweating out in the field, the adrenaline rush from cheering fans, and the whole feeling is something that eSports can never give,” said TT star Sathiyan.

Worldwide, eSports have blossomed into a multi-billion-dollar business. “In future, Indian parents who scold children for playing computer games may begin to push their wards to excel in computer games,” quipped the TT player. 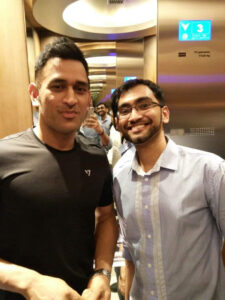 “eSports is run very professionally and is potentially the next big thing,” felt sports management professional Navneet Ganapathi, founder and CEO of Sportainment.  “There are specific events like League of Legends and Fortnite that happen, and in some cases the prize money is as big as in Wimbledon, but in India is it in a very nascent stage,” he said.

Navneet is of the opinion that real sports would resume behind closed doors in the foreseeable future and slowly open up over a year hopefully, post a vaccine or with social distance, which means stadiums won’t be allowed to sell out first. So, the advertising world and broadcast rights will see adjustments to the new ground reality, Navneet said.

As real sports have gone off the radar, more people are engaging in eSports. There are two main reasons for this growth – one, lack of sport and thus a craving to participate in any form of sport, in this case eSports, said Vidhanshu Kumar, Sports Journalist, Academician and Author of “Virat Kohli, The Making of a Champion.”

Second, the political economy of sport exerts pressure to evolve and adapt, more so for broadcasters and league owners. “We are already seeing examples in motorsports that have taken a lead. Bahrain GP was conducted online and was won by a Chinese test driver for RENAULT,” Vidhanshu added.

Mr. Lakshmana Venkat Kuchi is a senior journalist tracking social, economic, and political issues across the country. He was associated with the Press Trust of India, The Hindu, Sunday Observer, and Hindustan Times.