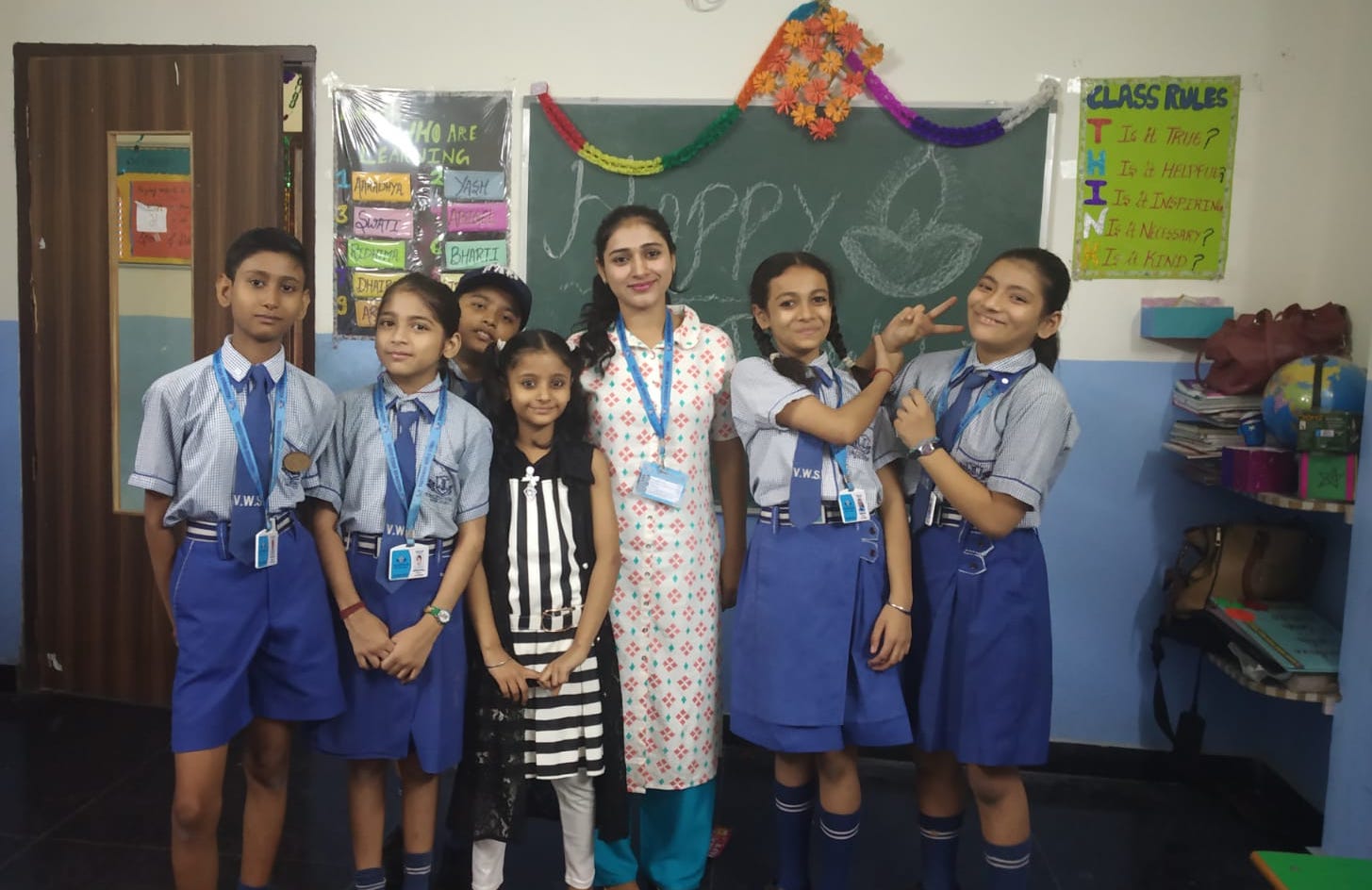 Crossing an “English Channel,” With Grit and Determination

By Lakshmana Venkat Kuchi on September 12, 2021

Talking to Monika Sharma reminded me of my own days as a child in RK Puram, New Delhi, where most of the residential colony housing lower-rung government servants would be shivering on the eve of “Angrezi ka parcha”. They and their wards used to find English to be as tough as climbing Mount Everest.

For the Hindi medium student, English was not her best subject or language. She was a good student and very fluent in oral and written Hindi. Her war against English continued and it haunted her all through her graduation for Journalism – at a media school, International Institute of Mass Media, in fashionable and upscale South Extension.

This girl from Navada village near Dwarka who studied in a government school walked into a culture shock at the ‘hi-fi’ college. Monika found it very difficult to fathom what was happening as English was the lingua franca as also the medium of instruction. Inquisitive by nature, she wanted to know everything, and would often hold up the class and ask questions, in Hindi.

More than a lifestyle challenge, her life then was “pure hell”, and she had even considered suicide. She was so depressed as classmates often ridiculed her. No one would take Monika into their group for project work in class “as she does not know English.”

A taunt by a classmate, “why are you here if you don’t know English,” was the ultimate insult.

Fortunately for her, a classmate Sonali (who goes by one name) became a pillar of strength all through college. It was her goading that made Monika decide to conquer the language that was causing so much turmoil in her life. It was just then God sent her his messenger – an Engineering student Vivek, with whom she had a chance to encounter. Now, the good man would come over to her locality every Sunday, with a newspaper, his notes, and a dictionary, to teach her English.

“Since we never had money, we used to share two coffees from morning till evening,” Monika said in a conversation with Tricity Scoop. “That was the only fee I could pay,” she said.

In written exams in college, she topped in Hindi and managed to pass. She did internships with media companies. Her association with All India Radio was so good but unfortunately, she could not be absorbed. She later interned with PTI Bhasha and later joined as a translator with Jan Satta. She even anchored a news programme on a local TV channel, before she quit the media industry.

Few back-to-back bad experiences later, her friend, philosopher, and guide, Vivek talked her out of the media and to get into teaching.

“I burnt all the clippings and destroyed videos,” she said. “Jis jagaha jaana nahin, uska address kya karna,” she said.

Monika has had to work to support her studies and also pitch in at home. Her father has health issues and medicines cost a lot too.

She began with just two children in 2015, and today has many students.

“In fact, I am not too strict on fees from those who cannot afford them. Otherwise, I could have been making a pretty decent amount, without leaving home,” she said. “I see a reflection of me in every child who cannot pay, so I teach them free of cost,” she said.

She was working as a temporary teacher in a school, but she lost her job due to the lockdown. But the lockdown turned into a lottery for her as an acquaintance in the locality, a makeup artist, brought her 40 students, youth and middle-aged, in one go – for online teaching. At Rs 2000 a student, it was really a ‘lockdown lottery’ for her.

Today, she has students from all over India – and the age of her “bachas” ranges from 5 to 55.

Said Dr Dharmendra Pradhan, 48, who works with ESI hospital in Jaipur, “I am so glad to be a part of her communication class. Her way of teaching is wonderful.”

Monika does not advertise or even have a banner at her house. “It is just word of mouth publicity. My work brings me more work,” she said, adding that she spends 5 hours teaching every day. And sometimes, all day, depending on the urgency and importance.

Her dream – “I want to be the best teacher in Delhi,” and she is studying to become one!