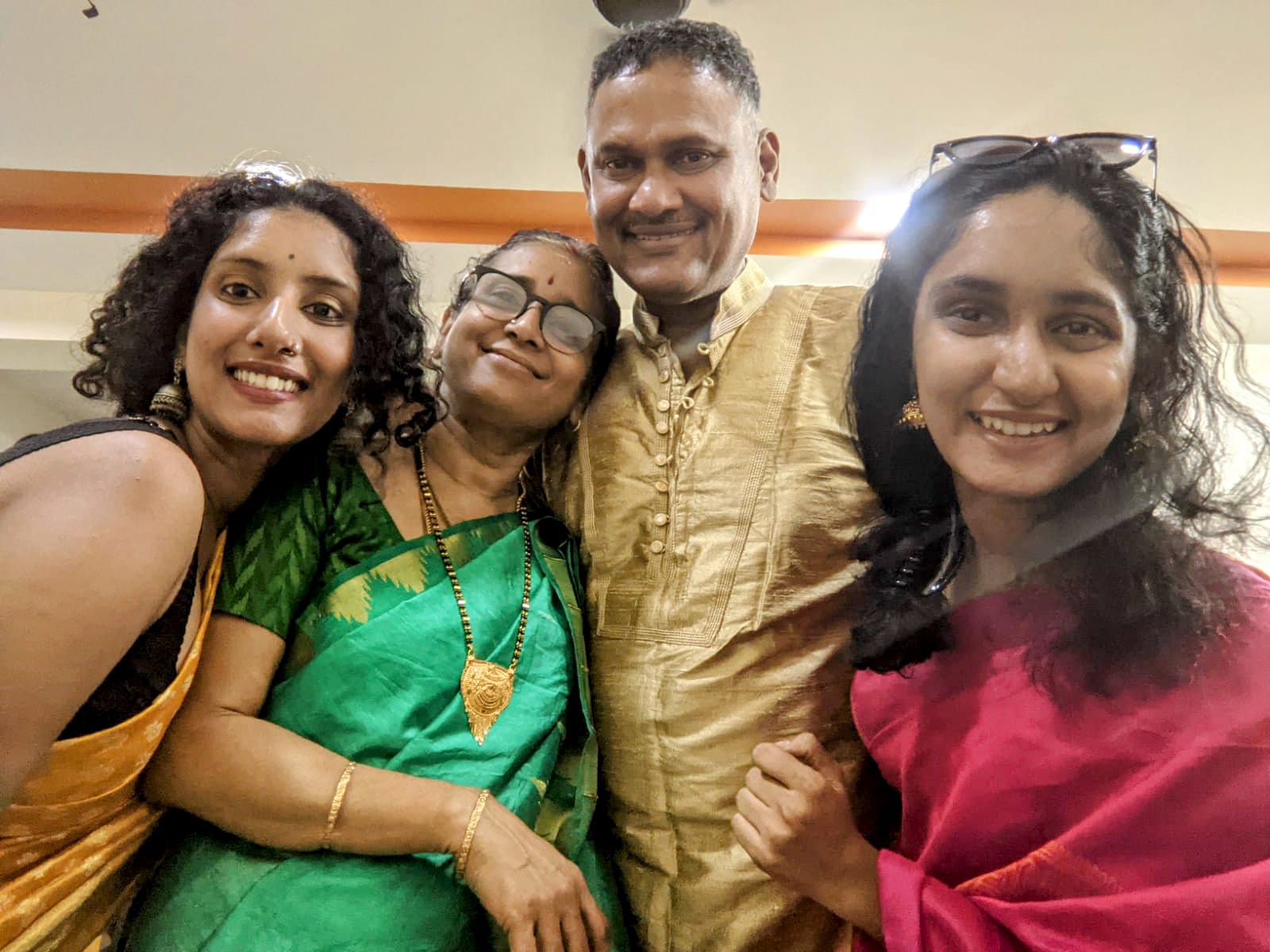 A Parenting Toolkit for all the Trainee Parents 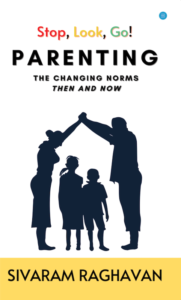 It was only by chance that I ran into an old schoolmate, now a representative of a multilateral body in India for a living with a cerebral personality but at heart a fun-loving  adventurous person. Sivaram Raghavan,currently in the wrong side of the fifties.I can only faintly remember – him and his toothy smile and as seniors in the school perhaps it was our right to be ignorant about the “juniors”.

Well, he was only a little behind me then, but now when one flipped the small but universally useful book he has turned out – fruitful labor of ten years from ideation – one realized how far he has come and how far away he has gone ahead. In those days in RK Puram of New Delhi, most of those hailing from South India went to aided school in the locality and most of us lost touch as well – no landline phones either in those days.

By fate and chance, like in this case, Sivaram was my sister’s classmate and their reunion, and thanks to FB and other ‘connectors’ enabled my chance encounter with Sivaram after a gap of over 40 years or so.  Pure nostalgia for me, to be looking at the work of a boy I knew in sky blue shorts and cream shirt (school uniform) now as an accomplished professional who attempted to do something on what we have all tried our hands at called Parenting.

Sivaram, who likes to be introduced as any other adequately literate person and a life-long learner, has 30 years of experience in the social sector and is also passionate about Child development. All his work and interests converged and pressured him to come out with his own learnings on the issue of parenting, a universal, 24×7 job for which none of the parents seem to have any experience in dealing.

Well, it is not a prescriptive book, but more of a collection of experiences as a ‘trainee parent’, said Sivaram, adding that in his own case, “every day with children is a learning day.” But he is quick to add, “one size does not fit all. All of us can learn from each other.”

The book’s name: STOP, LOOK, GO: Parenting; THE CHANGING NORMS, THEN AND NOW – itself was intriguing for me as it looks and sounds very familiar – and why not, everyone knows about the traffic signal lights (Red, Amber, and Green). Flipping through the pages itself can be gripping – as Sivaram has clear-cut messaging on the dos and don’ts of parenting.

If someone just copy-pastes these messages into a document and shares, poor Sivaram can bid royalty from book sales a goodbye. In fact, the heart of the book is the messages and messaging Sivaram has put in for the benefit of the parents, most of whom are shooting in the dark.

“In our time, we got raised automatically. These days, the kids of yore as parents of today suck,” Sivaram said – which is what prompted him to attempt this book in the first place.

“The original idea of the book started 10 years back. I did my own writing and editing. In between, lost the pen drive with the original book, and then fought back with determination to recreate it, with further edits and refinements. The pandemic, in my case, helped, as I finished the book during the lockdown and after. The cover page has been designed by my two daughters,” Sivaram said.