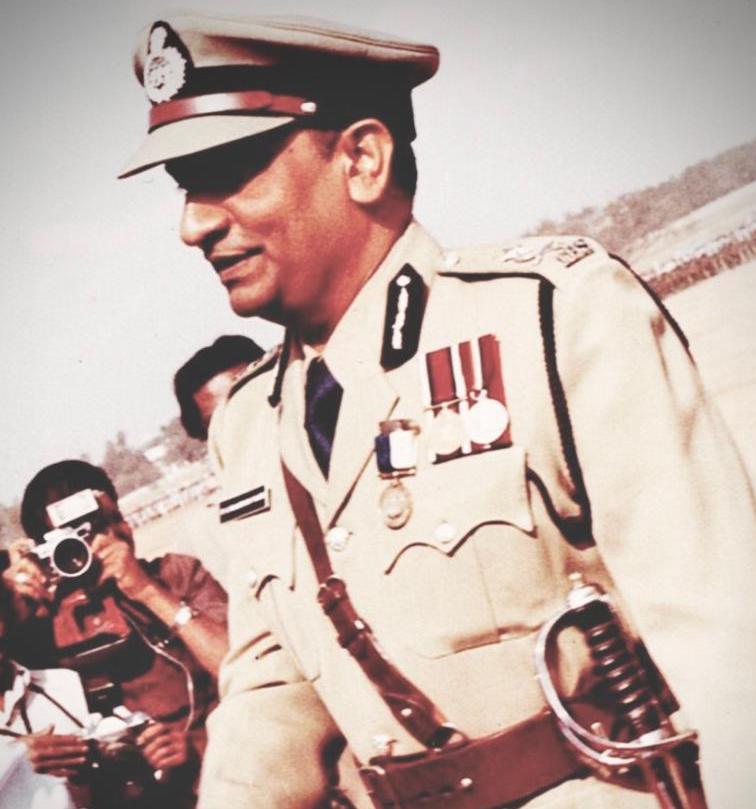 @90, this Andhra Top Cop & Politician Has Sagacious Advice for All

By Lakshmana Venkat Kuchi on September 5, 2022

We at Tricity Scoop do not touch political stories as a rule. But my recent and chance interaction with a 90-year-old former IPS officer-turned politician, and an economist by education from combined Andhra Pradesh PV Rangaiah Naidu, compelled me to put this one out for the benefit of our readers.

Yes, these days, the way politics is being played out with regional parties being targeted and their governments under constant attack and even possible destabilization, has this former union minister of state for telecom for five years under Prime Minister PV Narasimha Rao thinking out of the box for solutions to protect elected governments from premature ‘death’. 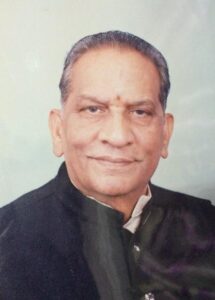 In an autobiography, he penned at the ripe old age of 90, ‘From Elite Force to National Politics’, Naidu has a list of suggestions that can strengthen federalism and democracy and ensure that the will of the people and their mandate is not manipulated, twisted, and misused by any political dispensation.

Now, according to him, many of the present-day ills plaguing the political system of governance in the country are due to the indirect election of the leaders. Whether it is a chief minister or the prime minister, they are elected by the elected representatives chosen by the people and thus represent the people’s will indirectly.

And, in the way our political system is built, the leaders are then subject to the support they receive from the MLAs or MPs, and an element of instability is brought in by the dynamics of politics – the politics of compromise, compulsions and extraneous factors. We have seen instances of Chief Ministers and Prime Ministers losing power as the MLAs or MPs change their mind – and most possibly due to reasons that are questionable.

This is why, to prevent such instability that costs the nation dear in terms of policy formulation and implementation and overall governance delivery, Naidu suggests that India should have direct elections of CMs and the PM, and the permanency of tenure guaranteed for the period elected.

Perhaps, then the kind of allegations of horse-trading, corruption and rumours of horse trading and resort politics would vanish as once elected, the government stays to govern for its fixed tenure. Both state and national level elections should be held together, on the same schedule and that will have its own positive impact on the stability of the governments, and it will give the government’s time to concentrate and do development work without the pressure of politics distracting them. 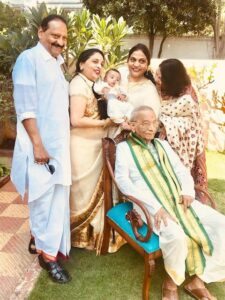 Having been a part of the administration and policing for three and half decades and in public life – politics, philanthropy, and social service — for another three decades after that, Naidu is concerned over the overall tone and tenor, state of the politics and the direction it is taking and hopes all political parties get their heads together to reform the processes that will help in overall governance and governance delivery to the people.

“It desirable that we begin with genuine electoral reforms that cut down on the role of money in elections, greater transparency in political funding, procedural changes that allow greater use of technology – remote voting through digital means – that can strengthen the democratic processes,” Naidu told Tricity Scoop over the phone from Hyderabad.

Now settled in Hyderabad, the former Andhra University and Delhi School of Economics educated civil servant from the Indian Police Services, Naidu said the entire process of elections should be completed within a short time – say a week from the moment candidates list is published.

Born in the coastal district of Andhra Pradesh, Naidu studied at the government arts College of Rajahmundry and then did his Economics Honours from Andhra University and joined the Delhi School of Economics. But the main reason for coming to Delhi was to prepare for the civil services examination, and he cracked the exam and was offered the Indian Police Service and allotted the Andhra Pradesh cadre. 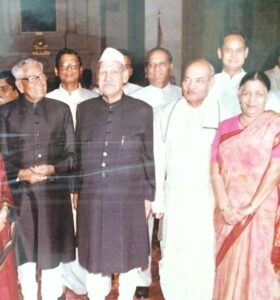 Eager to pass on the learnings from his long, rich, and varied experience and experiences to the people, and especially the youth, he has tried to include all aspects of his life and how he handled various challenges in the 365-page autobiography. For the youth, his life journey from a village school to Sanchar Bhavan and Parliament House is an inspiring one from which they can learn a thing or two, on how to plot their success in life.

The book was released on September 5