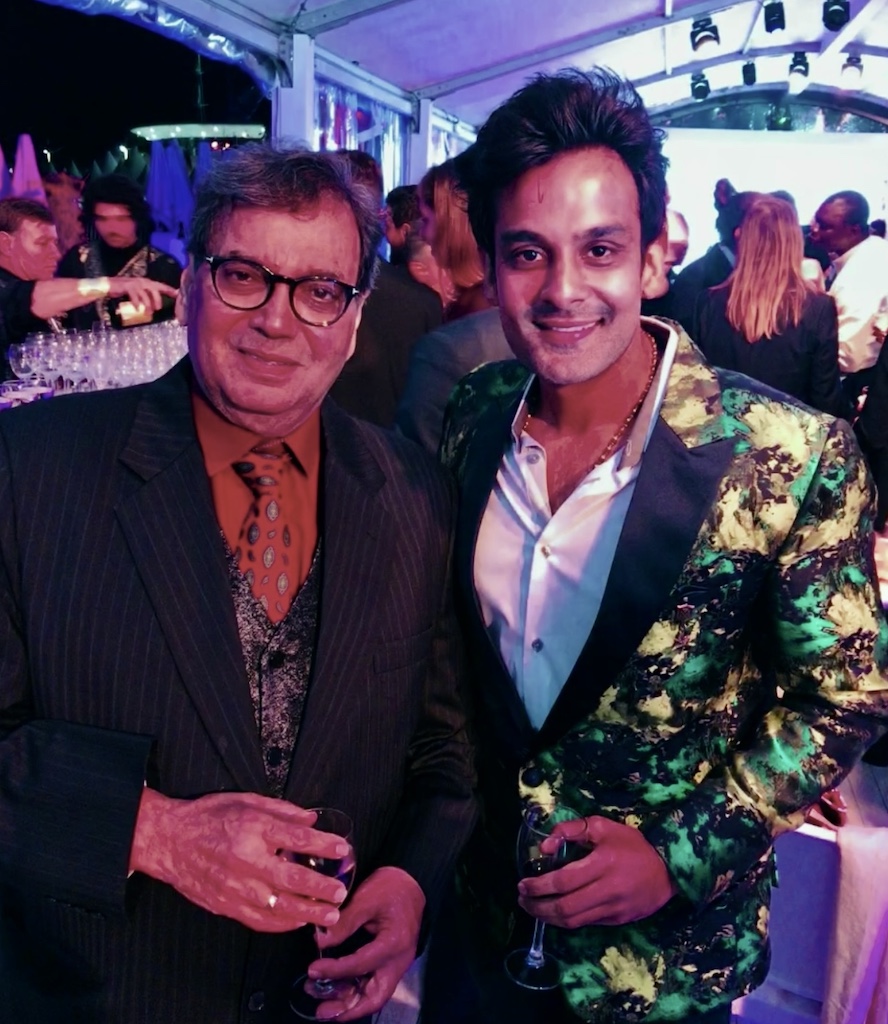 The Musical Journey from Chandigarh to US

Meet Rahul Lakhanpal, a California based musician and recording artist who hails his roots from the City Beautiful.

Lakhanpal specializes in an array of genres such as Bollywood, Sufi Rock, Pop and Folk. He is trained in Indian Classical and Sufi Music, and has released multiple single tracks and music videos. He has recently worked in the Hollywood Film “The Tiger Hunter” as a Composer/Singer. Here’s more about his journey from Chandigarh to California!

I left Chandigarh after my 12th grade to pursue bachelor’s in architecture from Guru Nanak Dev University (GNDU), Amritsar. Right after my bachelor’s degree, I moved to the USA to pursue my Masters in Construction Management.

What is the best thing that you like in the US which is not in Chandigarh?

I live in beautiful California, which is full of gushing waterfalls, striking beaches, snow-capped mountains, colourful wildflower fields, and towering redwood forests. That is certainly the best thing that I like in the US.

What is the one thing that you miss here which was there in Chandigarh and is not in the US?

All the festivals are severely missed, especially Diwali. I also miss the mangoes and other delectable delicacies.