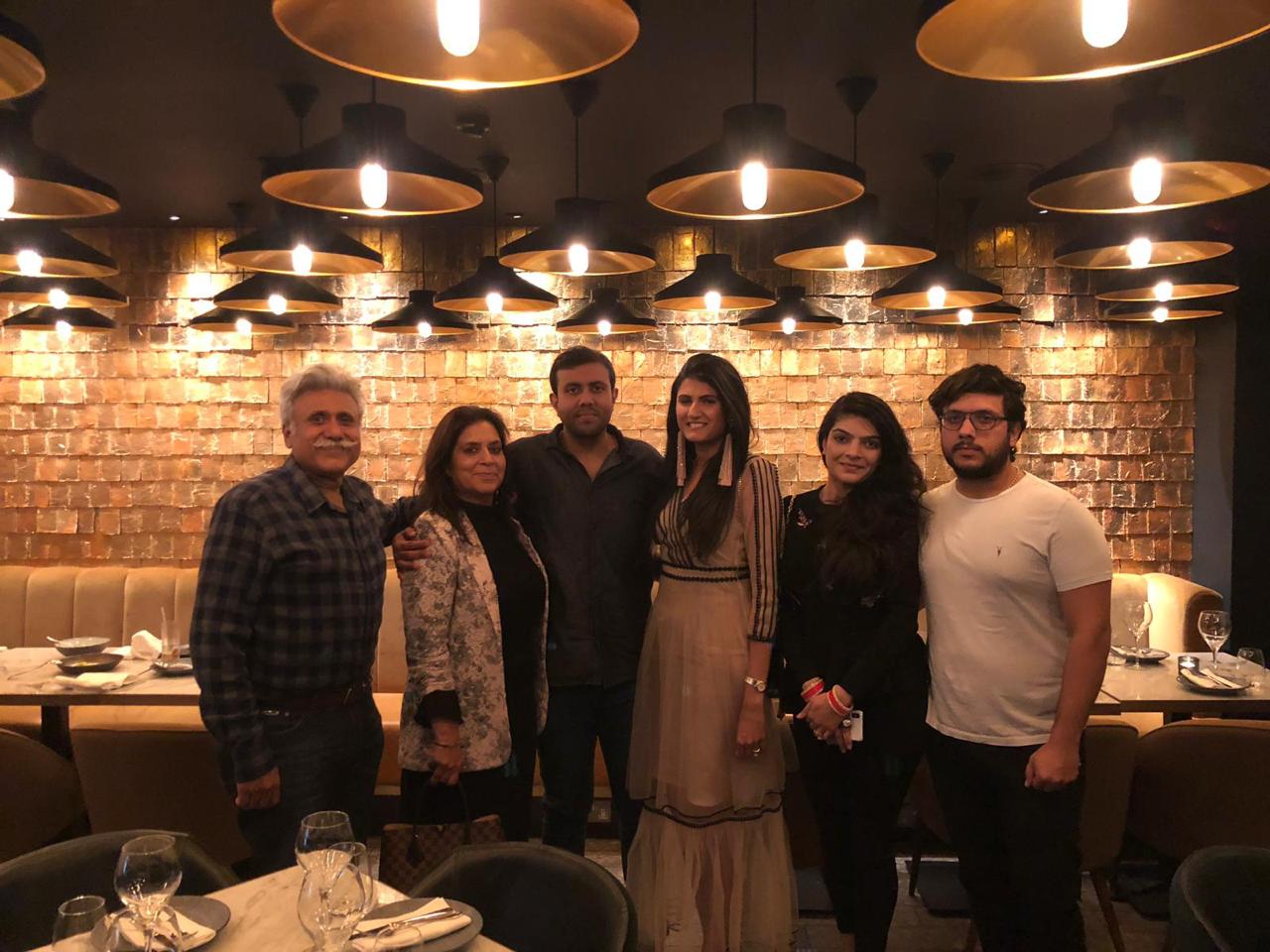 “India Can Never Be Out Of An Indian”

An ex-Army officer and a businessman from Chandigarh, Sanjiv Gandotra left the City Beautiful in 2009 along with his family for the greener pastures. Although he has no regrets of leaving Chandigarh, he definitely does miss the city’s eternal beauty.

I left Chandigarh in 2009 as we decided to migrate for my children’s education and offer them a window to global opportunities.

What is the one thing that you miss here which was there in Chandigarh?

An Indian can be out of India but, India can never be out of an Indian. On a lighter note, I miss the hustle-bustle of a maddening crowd and the chatpata street food in Chandigarh. However, we live in India from November to early March, so in a way, we experience the best of both worlds.

What is the best thing you like here which is not there in Chandigarh?

The weather here is beautiful and the way things work and happen here is amazing. From a work and conduct perspective, “one is innocent here till proven guilty and vice versa in India”. For example, dealing with bureaucracy.

The United Kingdom is a welfare state. So, medical services are free at the point of delivery, there is free education, and the right to roof over head.