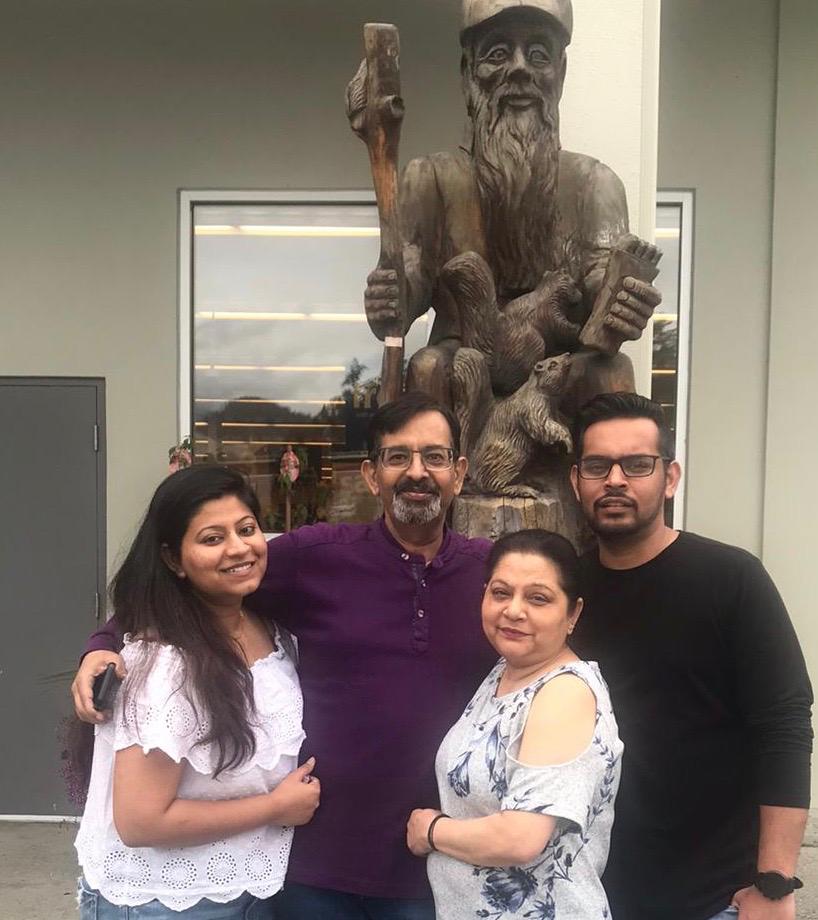 A media professional, Sanjay Mehta realized the lack of job security prevailing in this industry which motivated him to apply for Canadian PR and as destiny would have it, he along with his wife (Sunita), daughter (Sanchita), and son (Samarth) relocated to the lush greens of Canada.

Why and When did you leave Chandigarh? 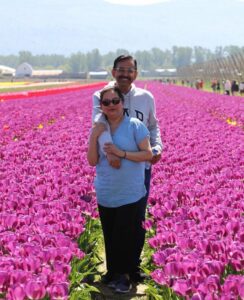 It was the end of 2013, when the news channel I was working for, decided for a major downsize. Over a hundred employees lost their job and I was also amongst those who suffered the setback. After 2014, things worsened, and many major media organizations announced layoffs. At that time, I realized that I had no financial back up to face such an eventuality, as the media sector was never so high paying that one could survive and also save for the future. I had applied for Canadian PR earlier but at that time it didn’t appear to be a lucrative option to me but eventually in 2016, I got PR and decided to grab the opportunity!

I moved to Canada in October 2016. In the first few months, I felt like I had made a bad decision due to the extraordinary snowfall, extremely cold conditions and inability to drive. However, with the passage of time, things definitely improved.

What is the best thing you like here which is not there in Chandigarh?

What I feel is the best thing about Canada is that here you have financial security and this belief grew stronger during COVID-19. Secondly, “no sifarish” required for the day-to-day tasks, and the pollution-free environment and chemical-free fruits & veggies proves to be a blessing in disguise.

What is one thing you miss here which was there in Chandigarh and not here?

I have grown in India and lived there for over 50 years. Despite all the hardships, your home always gives you more comfort. I had a big social circle and some really close friends whom I miss. I feel helpless when I am unable to reach out to my friends or relatives at the time of their most important happy moments or the most distressing events.

However, I also believe that when you lose something, you also gain something else in the changing situations. So, we always need to be open to change.