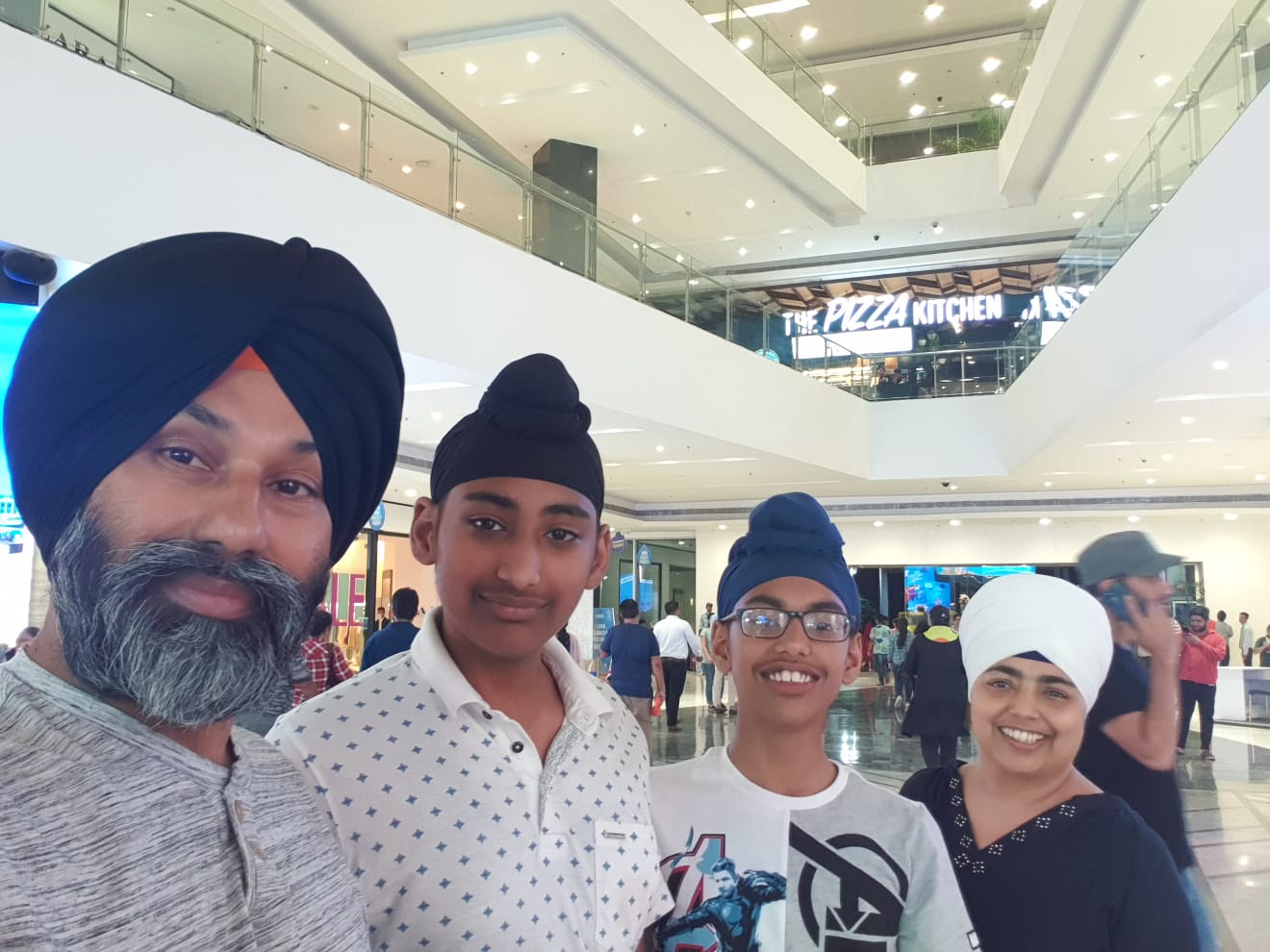 “Chandigarh is Home for Me!”

Kamal Preet Kaur is a freelance journalist working across radio, TV, digital and print platforms for two decades now. Based in Hayes, near ‘Mini Punjab’ aka Southall, she works with women and young children within the local community. She has been the Mayor of Ealing’s chaplain twice, the only Sikh woman to hold the honorary position.

Kaur has played a pivotal role in organising huge community events like annual Vaisakhi Mela in Hounslow, attracting thousands of people for a decade. She is married to Sukhwinder Singh.

I left Chandigarh in 2002 for higher education. After my MMC, I had immediately started working for The Indian Express, Chandigarh, and never got time to spread my wings. After a couple of years, I felt I needed to move out of the city for better avenues and opportunities. Chandigarh had started feeling familiar and claustrophobic, so I decided to study abroad and explore the world. I came to London to study MA Film and Communication and after that, I ended up also doing MA in World Religions. The plan was always to return home after the adventure. However, I found love and stayed on.

Which is the best thing that you like here which is not there in Chandigarh?

The best thing for me has been the varied opportunities that have come my way in terms of working with and for the people and being actively involved in the community life which I wouldn’t have necessarily done in Chandigarh. Interestingly, I am a proud Punjabi in a foreign land, connecting better with my heritage, tradition and language here. Also, London is a place where I am always discovering something new on a daily basis. There’s never a dull moment as the city is rooted in deep history and as a melting pot of the world, never fails to amaze and surprise me. It is ‘home’ for my sons and a second home for me.

Which is one thing that you miss here which was there in Chandigarh and not here?

My mum! She lives here (in Mohali). Chandigarh is ‘home’ for me. It is heart and all nostalgia. All beautiful memories of school, GCG, PU days, a bunch of awesome friends who still live here, the heady feeling of getting a first job, trips to Sector 17 plaza, the Geri route and Sukhna, are what I miss in London. I especially miss riding my Yamaha RX 125, my partner in adventure during and after university! I miss dosas from Coffee House and fried rice from Stu-C. The ‘overfamiliarity’ with the City Beautiful that I felt in 2002 has melted away and turned into a certain reassurance. Chandigarh, as always, is trying to strike a balance between its ever-changing body and never-changing soul/vibe.