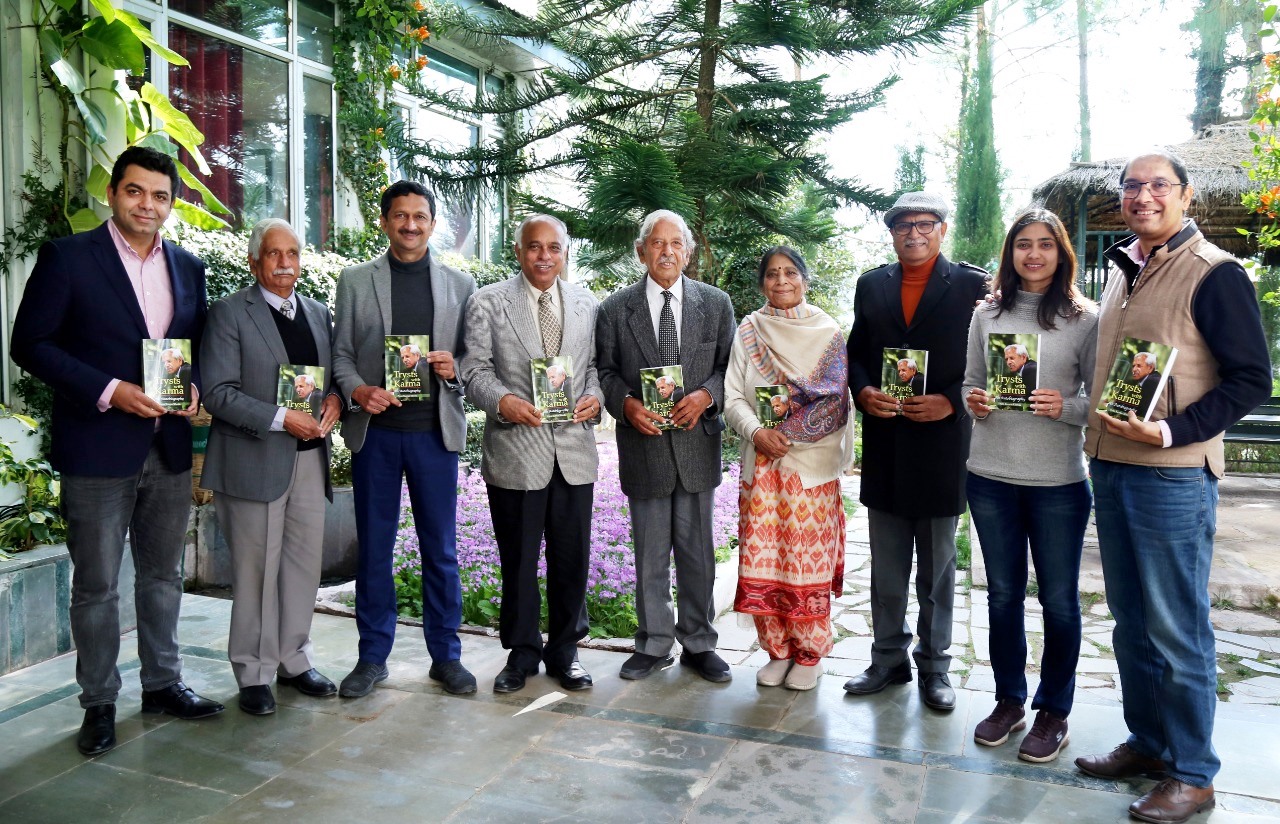 Trysts with Karma: An Enriching Autobiography 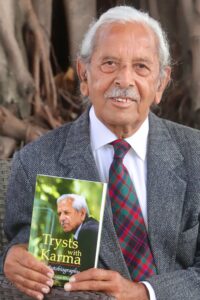 At the age of 65, when most people start thinking of their retirement plans, a retired academician, Prof Prem Kumar Khosla, turned into an entrepreneur and created a university specialising in research. Within the next few years, he led the university to dizzy heights where it is rubbing shoulders with global universities in the field of research and innovation.

The octogenarian Chancellor of Himachal Pradesh based Shoolini University, Prof Khosla steered the university for 11 years since its inception in the role of the founding vice-chancellor.

It was during his stewardship as vice-chancellor that the Government of India placed it at the third position in the country for filing patents where all the 23 IITs were bunched together for the top slot. It was included in the ATAL rankings of Institutions on Innovations and Achievements (ARIIA) in the 6-25 band and has maintained its place in the 101-150 band in the National Institutional Ranking Framework.

Prof Khosla has been a keen observer of the times spreading from the days of bloody partition, when he witnessed bloodshed in Ludhiana, to the world getting adversely affected by the COVID pandemic. He has now shared his fascinating memories through an autobiography – “Trysts with Karma”.

The 300-page autobiography details the life and experiences of Prof Khosla with all its ups and downs.

Prof Khosla said the “script of our life is drafted in heaven and is based on our Karma”. He added, “We come here to play the designated role scripted based on past Karma. Nothing happens merely as a coincidence and whatever happens is the sum of our actions in pre- and post-natal lives”.

The autobiography was released by Ambassador Vishnu Prakash, former Indian envoy to Canada and South Korea, at a virtual function last week.

The book has been published by Matrix Publishing Group.