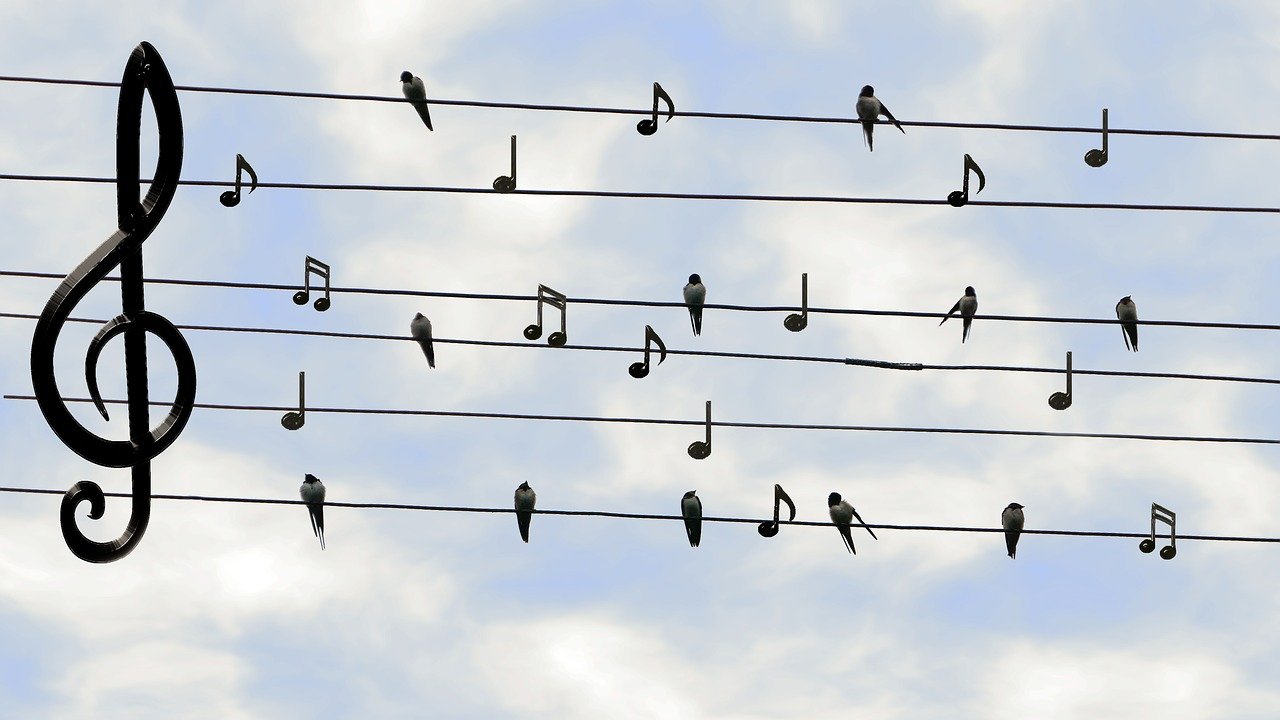 The Melodious Strings of Delight

Chandigarh, though a tiny speck on our nation’s map, is a city full of surprises. From the Gedhi Route to MNCs, Chandigarh always keeps itself growing. But in this article, I’m not going to talk about that. This piece today, is for all those aspiring musicians out there, who are still dependent on Amazon or eBay for their livelihood.

Simla Music Store: Established its ground since 1964, the store was first founded in Simla then migrated to Chandigarh and has been dealing in instruments like guitars, harmoniums, keyboards, drums and many more. When visited the store, the shopkeeping for the day was being handled by Harry, the third generation of the family business. While entering, the left side of the shop showed various guitars dressed in vibrant colours like blue, yellow and so on, while the right side revealed handcrafted harmoniums all organized in the sequence of their colour, sizes etc., with drums like tabla, bongos and so many more. Though the store suffered drawbacks due to COVID-19, it did gain some momentum in online selling. Guitars and harmoniums are the best sellers of their shop.

Jamuna Music Store: Residing in the same sector as Simla Music Store, the instrument manufactures of Jamuna Music Store started their business in Ambala, and further grew their business in Zirakpur and Chandigarh where they deal in guitars, harmoniums, keyboards, drumsets and other recording equipment. The business is currently being run by both second and third generations, where we came in a conversation with Khushaldeep Singh, who manages the business during the day. The store provides its instruments in various schools and colleges but due to COVID-19, the business did experience some off-track challenges. Best-selling instruments of the store are guitars and harmonium, which can be seen beautifully decorated as soon as you enter the store. The store also operates a YouTube Channel, under the name of ‘Jamuna Music’.

Chandigarh Music Centre Private Ltd.: Established in 1982, the Audio/Video CDs dealing store is run by Anil Gupta, who has been dealing in selling albums by various artists along with DVDs, PlayStation games, hymns and many more. Their journey started from selling cassette tapes, and the store further expanded its business when album CDs along with movie DVDs came into play. Back in the day, many artists like Arijit Singh, Atif Aslam, Bollywood soundtrack playlists along with International artists like Michael Jackson, The Beatles, Justin Beiber and many more were sold in the market like fresh cakes out of the oven. The store has now been changed business to M.R. Electricals, as the music business suffered downfall due to advancement of the Internet. Ever since the introduction of free internet their store has also been a victim of video piracy. Now there is just one corner dedicated to CDs and DVDs.

Deepak Radios: Have you ever been to Sector-17 and wondered where do you hear your latest trending music? Well, this store is the answer to that. Established in 1982, the Deepak Radios store deals in various music albums, movie DVDs, mixtapes and many more. Even in the age of piracy and music streaming, the shop still continues to play its melodious tunes and aspires to continue to grow in the future.

Amanjot International: Established in 2015, we present you the young blood of the music instruments dealer as we came in a conversation with Amanjot Singh, the founder of the store and music learning classes. It was only when he planned a trip to Europe and found out how much importance is given to music by the citizens that the idea of having Amanjot International was born. Amanjot has been passionately dealing in the selling of various music instruments with guitars and harmoniums being the best sellers as well as coaching centres for guitars, table, drums and many more.

Well, there’s a never-ending list to Chandigarh’s music stores as one can find many if he explores more. As we come to the end of this feature, I would like to leave a musical debut of my own.

We’ll see you next time!