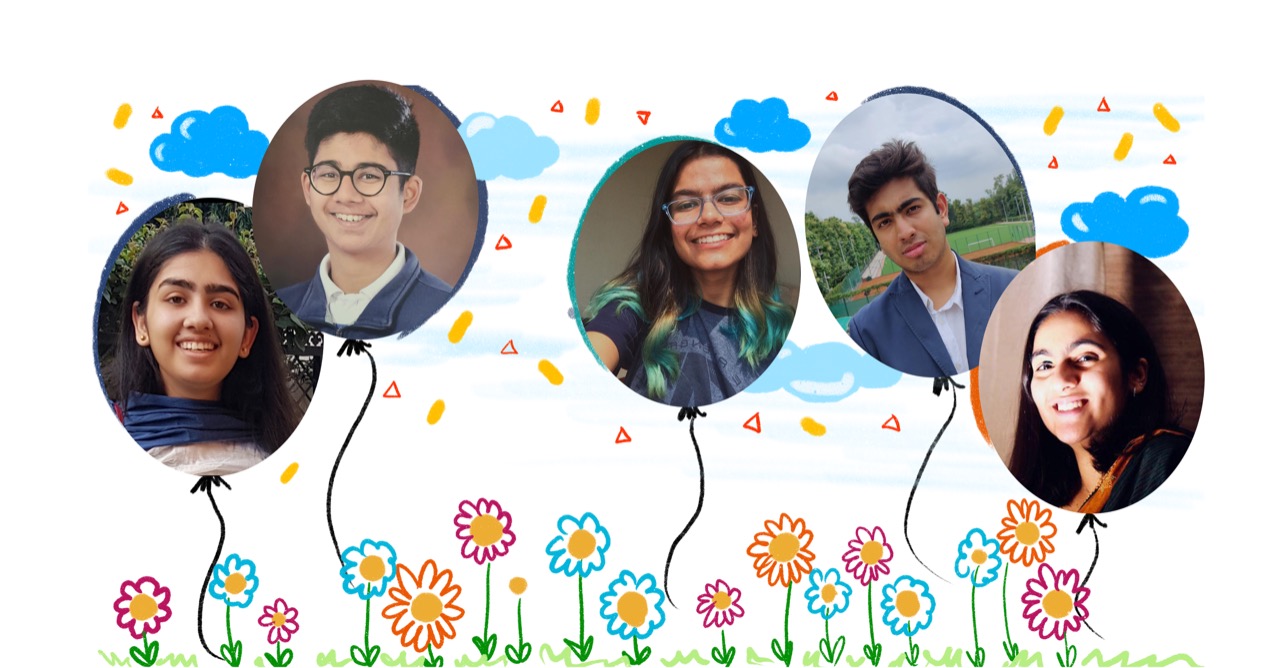 Children’s Day holds a special significance for every child, but this year, it has somewhat lost its sheen as the schools are unable to celebrate this special day. However, that can in no way curtail the dream that every child holds close to his or her heart. After all, children are the future national builders and our country’s future is in their hands!

So, in a candid conversation, we spoke to a few school children from different schools – asking them what they would like to do for the country, if they were appointed as the Prime Minister of India.

Education is a primary factor involved in shaping our lives and there are a few pivotal changes required in our education system, even after the amends made by the government lately. Getting glorious grades still turns out to be the only criteria that a student is judged with; even though it doesn’t reflect how prepared one is for life. Students who score good marks in entrance exams might possess academic achievements, but they don’t necessarily possess the skills that are actually needed to succeed later on – problem-solving, decision making and self-confidence being some of them. A three-hour test should not be the sole determinant of one’s success/achievements. Along with marks, the focus of evaluation should be on parameters like social skills, classroom participation, and leadership qualities that students can actually use for the betterment of themselves and the society.

If I were made the PM of India, the first and foremost thing that I would do is to bring reforms in the education system of the country. The youth of the country is the most vital asset of any nation and education is the perfect method of using their potential to the fullest. As PM, I would encourage an amalgamation of ideas from fresh minds of the young and opinions from the experienced professionals of the education sector to change the current arrangement of schooling. This would help us in keeping pace with the changing time and will lead to the development of the country as a whole.

If I were made the Prime Minister of India, the first thing I would do is enforce a law that would make every person pay their taxes, as we know that not all Indians pay their taxes. This law would make it mandatory for every person to pay the tax according to their income, and if they don’t, they would be charged a fine by the government, that would be deposited as funds for healthcare and educational purposes. This would really help the unfortunate, as the extra funds would give them the chance, they deserve towards having a comfortable life.

A Prime Minister keeps many things in mind while contesting for any election. If I’d be doing that, I would keep in mind many neglected aspects of our diverse country; education, women and children’s rights, promoting our artisans and making sure that they all have a voice. In a democracy, the government is formed for the people and by the people. To uphold these sacred words of Abraham Lincoln, every community of my country would have a voice, the feeling of unity between people despite the differences would prevail and I’d ensure justice, liberty, equality to all citizens.

Being an environmentalist, given the opportunity of being India’s PM, my major focus will be on environmental reforms and on setting up an environmental policy for India to meet the regulations of the Paris Agreement and to preserve our biosphere. The main focus of the environmental policy is going to be the reduction of Greenhouse emissions by a large-scale shift from non-renewable sources of energy to semi-renewable and renewable sources of energy, along with setting up an intra country Emission Trading System. The environmental policy will not only focus on the atmosphere but will also focus on the rejuvenation of water bodies and on the revival of dead zones in water bodies in India – using natural processes to further stop environmental degradation. Another major point addressed in the policy is going to be the regeneration of soil in the desert regions of Rajasthan, and other agricultural regions of India using algae or any other natural techniques which are developed. The long-term goal of the policy is going to be the conversion of water bodies and desert land in India to carbon sinks and reaching a net no emission state in India.