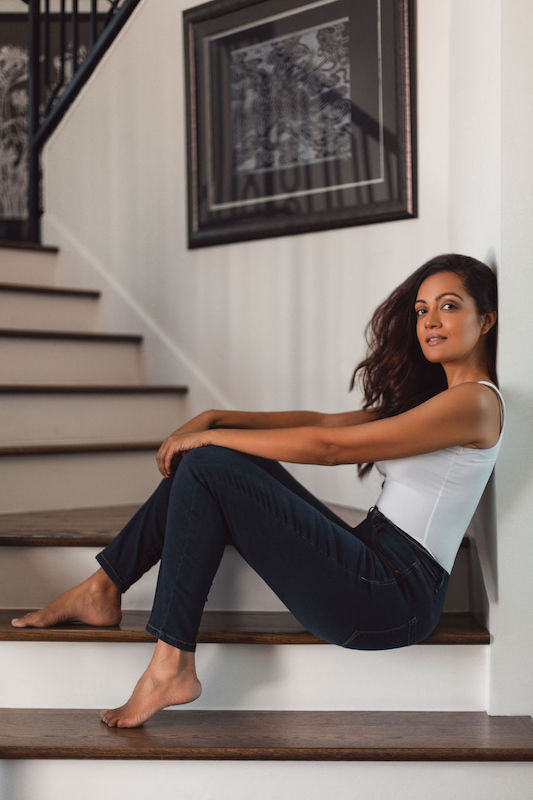 The Actor Who Believes in Sprinkling Magic!

This week, we speak to Chandigarh’s own girl, Sheena Chohan who has risen to fame with her noteworthy acting finesse and her philanthropic activities as an Ambassador for Human Rights.

In an exclusive interview with Sheena, we explore more about her Chandigarh Tricity connect, her exciting endeavours, her fitness mantra and a lot more.

You don various hats including that of an actress, model, and theatre artist. Which is your personal favourite and why?

My favourite hat is that of an actress – my days in modelling helped me to gain recognition, and my years in theatre helped me to learn my craft, but now my life is that of an actress. I love this hat best because creating characters with my directors is such a pleasure – to be able to research and get into the skin of someone different to me is fascinating. Also, the collaborative process is enriching – to work with directors who have envisioned a character within a world that they’ve created and to be able to help them bring that dream to life for the audience is a real thrill.

Tell us a little about your Chandigarh Tricity connect?

I was born in Chandigarh – my parents are Punjabis, with my mother coming from an army family in Chandigarh and my father hailing from Bathinda. I went to school at the Lawrence School in Shimla, which is where I fell in love with the arts, including violin and martial arts, and got my first modelling jobs. So my genealogy is totally Punjabi, for centuries, but my family moved to Kolkata while I was still at the Lawrence School, and I lived many years there before moving to Mumbai, so my sensibilities are a mix of Punjabi in childhood, Shimla for high school (11th and 12th standard), Bengali in my teen years and Mumbaikar for my adult years. 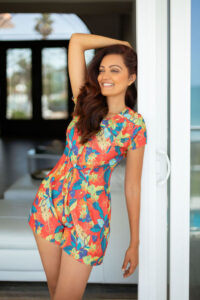 How has this beautiful city contributed towards your success story?

My Punjabi aesthetics – big eyes and moon-shaped face, resulted in me being one of the top models in Kolkata. At one point I had hundreds of billboards with a dozen top brands featuring my distinctly Punjabi looks, across the city, and then I won a major title in Miss Universe India, where I was hand-picked and mentored by Sushmita Sen. As well as my looks, a big part of my nature comes from my Sikh upbringing – I am a brown belt in karate, so I am a fighter, like my people, but I am also the South Asia Ambassador for United for Human Rights (www.humanrights.com), the world’s largest non-governmental human rights awareness campaign, so the natural charity that I was surrounded by in Chandigarh deeply affected and stayed with me until today.

What is your fitness mantra?

Keeping fit has an incredibly simple mantra: Put less food in your mouth than you work off – it’s the doing it that’s hard, especially in a place with such delicious food as Punjab! I wake up early and after going over my goals with a nice cup of coffee, the gym is my first stop. I do a lot of cardio, but also exercises to keep me supple, a twice-weekly dance class and martial arts to keep it fun and weights for toning. I actually use a nutritionist in Mumbai under a system called ActivEat, who I highly recommend, because there’s so much false labelling on foods today and often many things that are marked as ‘healthy’ or ‘diet’ foods really are not, so I get their advice on how to keep a healthy diet that will ensure I stay in shape. 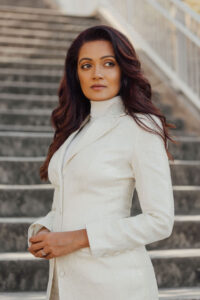 What are some of your upcoming projects?

I’m most excited about a web series called The Good Wife where I play a primary role opposite Kajol. It’s a remake of a brilliant series from the US that I used to watch, so it’s really fun to have made it for India with a star like Kajol and I had so much fun researching my character by visiting Christian churches in Bandra and spending time with the young women there to see their mannerisms and the way they talk – that’s one of my favourite things in making a character – the research. After that, I play the lead in a comedy web series called Ex-Mates, where my character is a go-getter who makes bad choices in men and ends up stuck in a relationship with a slob, who she’s about to ditch when lock-down came and she got trapped in a house with him. I love comedy dramas and for this one, I just had so many ideas to bring to my director that it was a breeze and so much fun to make, after all those months locked in the house! Apart from that, I have a film which is about to release to international film festivals, called Justice, by an acclaimed Bengali director, Bappaditya Bandopadhyay, where my character was highly experimental – Bappaditya was the kind of director that enjoyed me helping him create the character, even wanting the story to slightly change because of the ideas I brought – many directors are not like that at all, and it’s great to be directed by someone who knows what they want from you, but in this case, it was a wild creative ride and I can’t wait to see what the audience think of this totally off the usual road character which we made in those rainy days in Cherrapunji. Oh, and also, I recently went to the US to shoot a Hollywood film called Nomad by the visionary director Taron Lexton – the film broke a Guinness Record for shooting in most countries – 27! That comes out early next year. 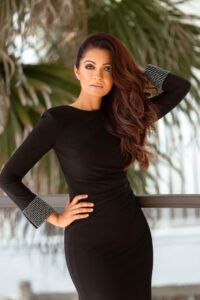 issues that are closest to your heart?

The most important thing is spreading awareness and education of basic rights and equality – when people know the rights they understand when they are being abused and so can take steps to stop it and when people know their responsibilities they understand when their behaviour isn’t correct and can change it. I created a podcast called Born Free & Equal during the lock-down where we had some of India’s biggest stars come and discuss the human right that was most important to them – Sonakshi Sinha discussed The Right to Education, Preity Zinta came to a live event we did about women’s rights, Raveena Tandon talked about the Right to a Free and Fair World, Imtiaz Ali about Freedom of Expression and Sonu Sood about The Right to Food and Shelter. In total, by the artists posting to their social media and in collaboration with our media partner, Raindrop Media getting us in the Times of India and many other publications, we helped spread awareness of basic rights to a hundred million people in one year. Check out the podcast which is free to listen to here: https://hubhopper.com/podcast/born-free-equal/312044 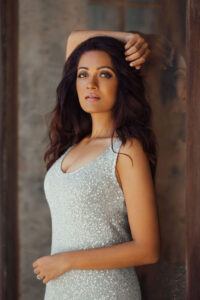 One final message for all our readers.

I believe that people are basically good and that everyone’s basic purpose is to help. When we help, we feel good about ourselves and when we feel good, we do better. When we fail to help, or cause harm, we feel bad, because it goes against our basic purpose. So, my message is that. as you see all over Chandigarh, the goodness of people to help each other – this is so important – the more we help, the better we feel and the better off the entire society is, so let’s all give a little more 🙂