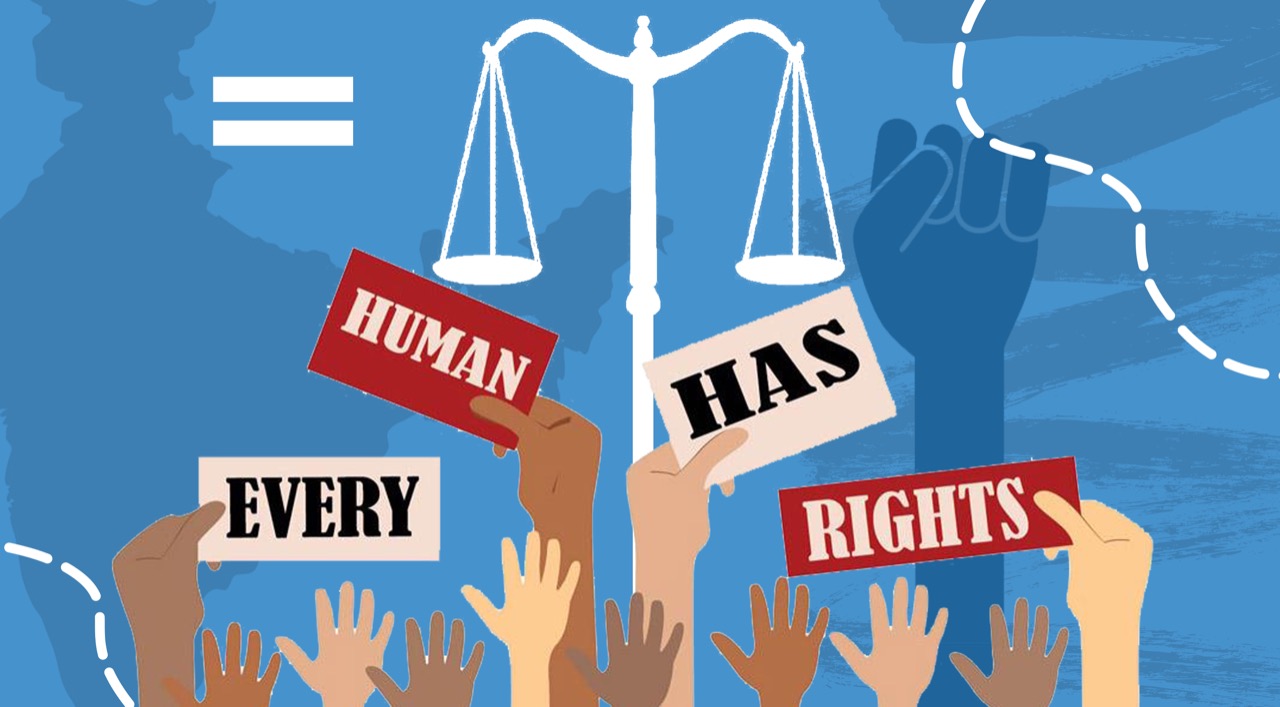 Stand Up For What’s Right!

“The rights of every man are diminished when the rights of one man are threatened,” aptly stated American politician John F. Kennedy, and in this edition, we resonate with his words and celebrate the importance of Human Rights in our society.

As an ode to the Human Rights Day (10th December), we speak to some eminent personalities from Tricity who have never shied away from standing up for what’s right! 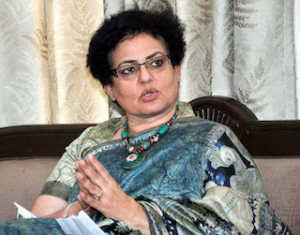 Our constitution has given us all the rights. In India, in my view, people know how to enjoy their rights but somehow forget that we also have certain duties. They also sometimes forget that women rights are also human rights. Despite equal rights given by the constitution, women are still struggling to get their due because of the mindset of people.

With education and awareness, its situations will be better because the younger generation is more inclined towards gender equality. Hopefully, we will also talk about our duties towards the nation and the society at large. 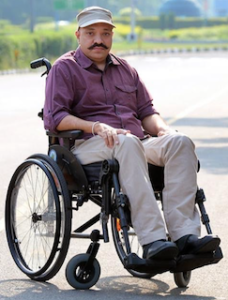 The Constitution of India guarantees an individual the rights to life, liberty, equality and against any exploitation. We, as Indians, are proud that our Constitution empowers us with these rights and ensures life could be enjoyed and is more than mere animal existence.

Sadly, a gradual degradation of the society is taking place and the same shows in words and acts of our elected representatives at all levels. Those who talk of human rights are seen as ‘motivated’ and some are projected as anti-national. The debates on electronic media are no more debates but verbal bouts led by a biased host preaching that my rights are more right than yours. I see this as a dangerous trend which can adversely affect the colourful social fabric of our proud nation. This trend needs to be reversed at the earliest so that everyone feels at ease, enjoys the liberty and can exercise his freedom of speech. 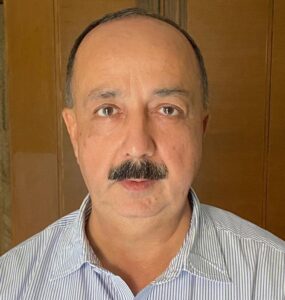 Human Rights are those minimal rights which every individual must have against the State or other public authority, and this concept is as old as the ancient doctrine of ‘natural rights’. Human rights strongly emerged after the end of the Second World War as the outcome of War had given rise to the serious concern towards humanity. The Preamble of the Indian Constitution reflects the inspiring ideals with the specific mention of “dignity of the individual”. The framers of our Constitution were concerned and that’s why article 21 is there which states that “No person shall be deprived of his life or personal liberty except according to the procedure established by law”. Even further articles like 23, 42, 43, 45 and 47 have certain rights in the category of human rights. Even the preamble of the UN Charter states “We the people of the United Nations are determined to reaffirm faith in fundamental human rights.” So, the existence and importance of these rights are undisputed, all over the world. 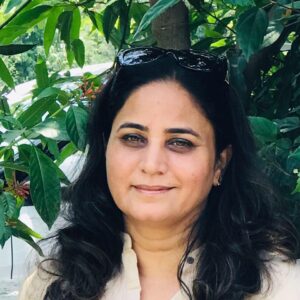 India today presents the grimmest picture of human rights across all the states and the redressal by the Commissions set for Human Rights sans teeth is little. However, the issue has always been there since independence as have been the rampant violations due to the huge population, poverty, lack of education and social inequality coupled with the absence of a committed and fast track redressal system. Freedom of expression, Women and Child Rights and Dalits are the main categories which need a focus with respect to human rights. The privilege of Human Rights is limited in many cases to high and mighty.

With institutions like the Media being chained with draconian laws to curb freedom of expression, the widespread corruption and loss of hope for any justice does not present a very optimistic picture. However, people joining hands across the country as in case of Farmer Agitations, Rape incidents, CAA/NRC is the silver lining seen for the first time in many decades. There seems anarchy with the little progress in Human Rights made in yesteryears having regressed into dark and UN has taken note of violation of Human Rights in India. However, anarchy and atrocities are precursors to raising voices and coming together to fight and this is how Human Rights would again be restored in India and perhaps like never before. Right now, it is all about how much we contribute towards executing and ensuring the Human Rights of those around us and those who cannot fight. 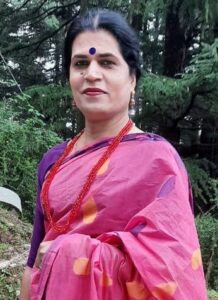 My thoughts on LGBTQ rights are based on what I have witnessed since the last few decades. Many renowned Human Rights activists such as Laxmi Narayan Tripathi Acharya Mahamandleshwar Kinner Akhada, Ashok Row Kavi, Aditya Bandopadhyay, Pawan Dhall, Sridhar Rangayan, Aher Abheena, Shimran Shaikh, Zainab, and Priya Babu confessed about their sexuality and rightfully acknowledged and accepted it. Likewise, many LGBT people have now taken a step forward and are coming out by disclosing their sexuality of being either of the above. Earlier there was a lot of societal pressure and people had a very orthodox mentality. However, with the passage of time, initiatives like the HIV-AIDS programmes have helped in disclosing sexual/gender identities and the awareness about the same has been widespread all across India. In 2001, a PIL was filed in Delhi High Court and in 2009 Homosexuality was decriminalized but sadly, on 11th December 2013, it was again criminalized. However, on the very next year, 15th April 2014, Honorable Supreme court made Transgender as the third Gender giving all of us an Identity. The LGBT Pride moment was a huge success and in Chandigarh, I started the LGBT Pride moment in 2013 which was not at all easy to conduct in the kind of society that we live in.

On 6 September 2018, the amendment of 377 took place and there has been a paradigm shift in the mentality of people towards the LGBTQ community. However, there is still a long way to go especially in terms of awareness and illiteracy. There is also some conflict between this community internally, which makes it difficult for us to normalize our gender identity and fight for our rights. In order to progress further, it is imperative to join hands and walk ahead in unison. The policymakers must act sensitively and take proactive actions for sustaining LGBTQ rights in the country.