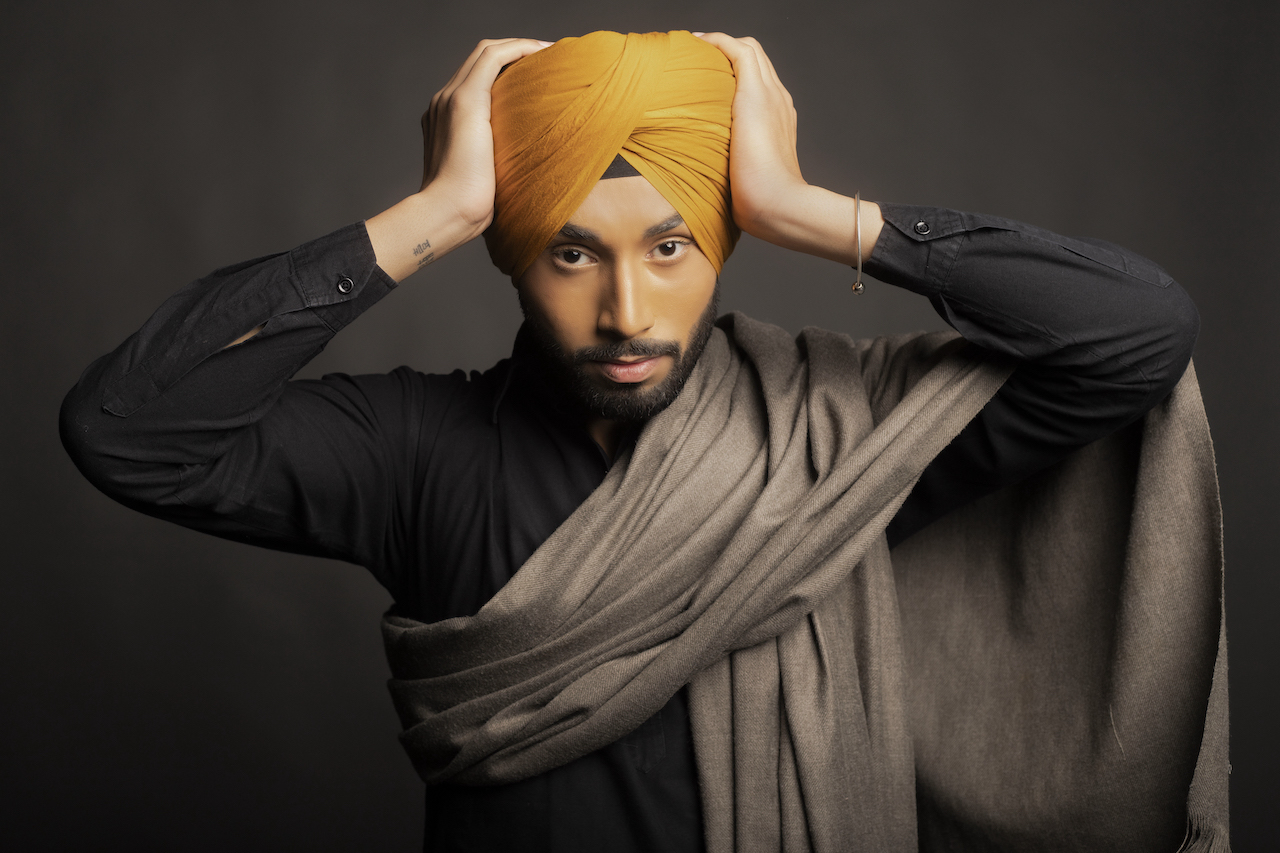 Mohali Lad Makes it Big; Gets Lead Role in Film 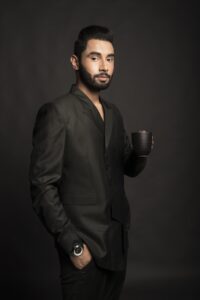 For this young man from Mohali, acting comes naturally, but never did he dream of becoming an actor so soon. He has just recently got a break in an upcoming film, which is like a dream come true.

“I could not believe when the director said if you would like to work in our upcoming film. I had given my audition with full dedication. I auditioned for acting, and I am thankful to the Magnificent Film Production (MFP) , says Deependerjit Sandhu.

Deependerjit Singh Sandhu further said that after giving the audition, a professional show reel was made by the production house, which was appreciated by the team, and Rohit Kumar and Manjul Batra, the managing directors of Magnificent Film Production, gave him the opportunity to work in the film. Rohit Kumar says that the film will be made soon, which will be released on the big screen.

Deependerjit Singh Sandhu, is studying B.Sc. Radiology in the US and is a local resident of Mohali, after a friend’s reference, he came to the film production house in Mohali and auditioned for his acting and modelling, after which the production house Rohit Kumar, the Managing Director of the film, who is also a film actor, auditioned him and selected him for his upcoming film at One Take.

Age 22 years old, 6 feet 3 inches, Deependerjit Sandhu is known as Mr. Smiley, Charming and Smarty Boy among his friends, he is called Yaaron Ki Yaar among his friends. Sandhu said that he did not do much modelling but knew about the scope of modelling in India.

“After coming here, I came to know that Magnificent Films Private Limited is auditioning for the young actors of Mohali, then I also auditioned and I was selected and now when a film has been offered this has encouraged me a lot.

Deependerjit’s father Lal Singh Sandhu is an advocate and his mother Surinder Kaur is a teacher in a government school in Chandigarh. His sister Reetinder Kaur,  lives in New Zealand.