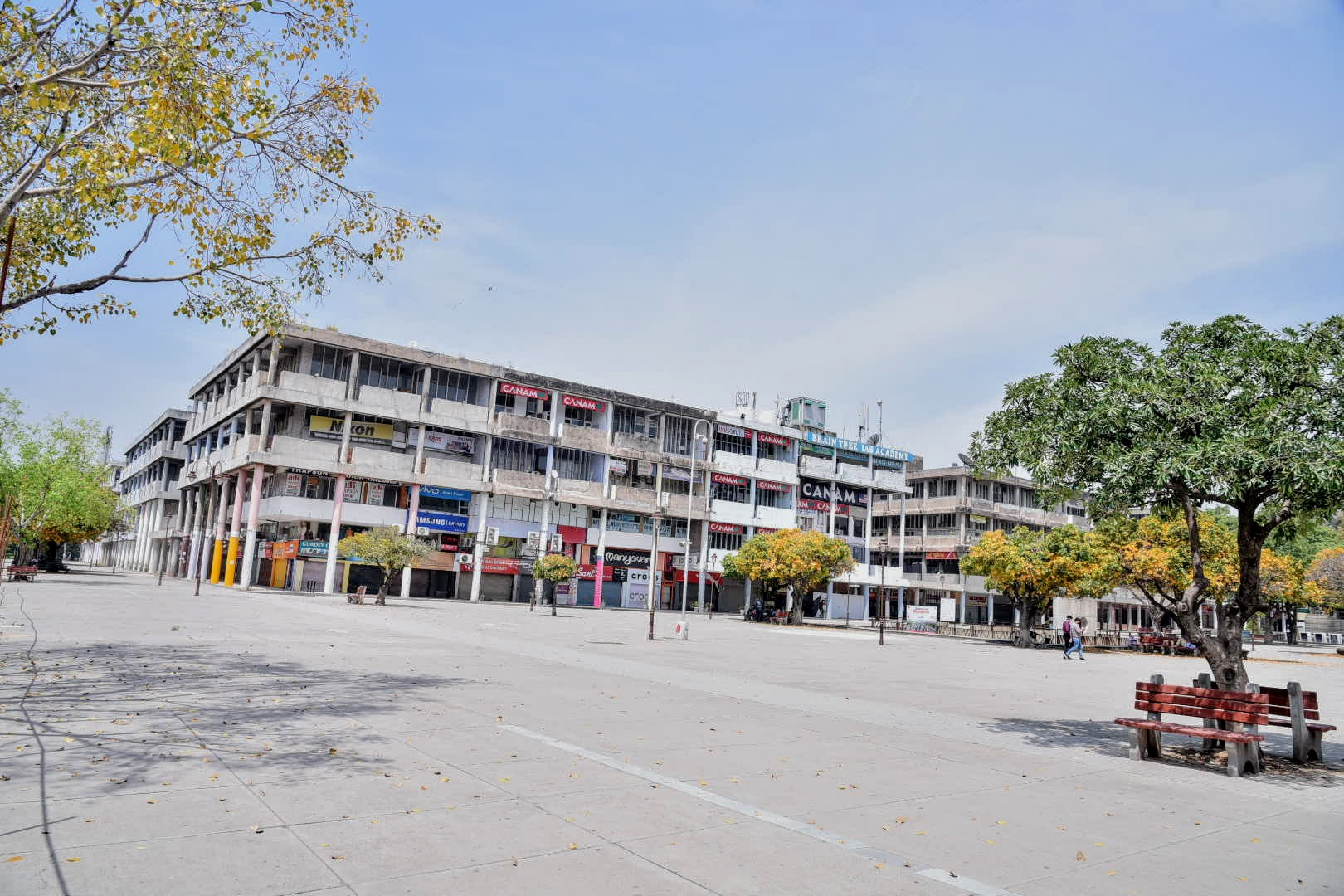 While the nation prepares for Lockdown 4.0, we are all expecting some relaxations, which will open up several businesses which have suffered a major setback in the last two months. Tricity Scoop financial experts and tricity businessmen who have seen their businesses coming to a standstill in the last few weeks. 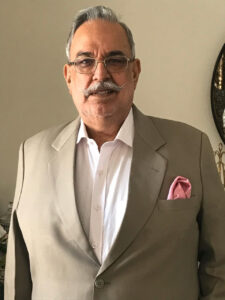 MPS Chawla, President, Chandigarh Industrial Association, while speaking to Tricity Scoop said, it will take at least four months for business to come back on track. Chawla owns a hotel and a garment manufacturing chain in the tricity. “Hospitality industry will take at least six months to revive and that too during the wedding season. We have suffered so much losses during the lockdown period that it will take at least two years to recover them”, he added.

Chandigarh says, “Clubbing and even restaurant business is a business of crowd and with social distancing there it’s very difficult to manage it. There has been a bad impact in view of fixed costs like rental, capital cost, manpower cost etc. Social distancing business will be working on 50 percent or 33 percent which is not viable as running costs and fixed costs are for the whole setup.”

He adds, “Even after opening of business, people will avoid places like restaurants and clubs as these are in the category of crowded places and people will avoid luxuries. If this lockdown continues for a month or more, many clubs and restaurants will close their business due to losses.”

Anil Sharma, GST and Management Consultant says vegetables and fruit growers, dairy are in deep trouble as their stocks are getting rotten in fields only. Workers, especially contract labour, got massive shock as they lost their jobs and were forced to live on the mercy of NGOs for their meals. In tricity, auto drivers, rickshaw pullers, those selling on hand carts and labourers are at major loss.

He adds, “As per the stimulus package announced by the Finance Minister, MSMEs in Tricity may not be able to get any benefit because conditions are such. Ninety nine percent MSMEs in tricity are either in the Micro or Small category of MSMEs and are not in position to comply with the announcements. The Government should have given direct benefits instead of loan or equity facilities. Otherwise the government could have extended loan facility to all existing consumers/MSMEs to the extent of 20% without interest. Change of definition may give some relief to MSMEs in tricity but will not improve their liquidity. Need of creating demand is the only solution to revive the economy.” 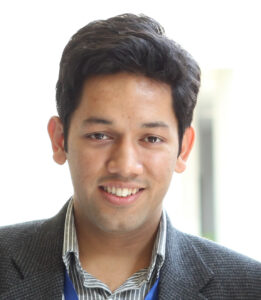 Raahi, says, “Most start-ups are already cash strapped & are on their way to major expense cutting & operating in survival mode to save resources for revival later. The goods & physical services are in the first line of most impacted industries due to the lockdown and should be prioritised for a comeback. Promote local is an appreciated move but much more needs to be done in reality.

While the services industry & IT sector has seen a lot of deregulation over the past 2 decades which has enabled a lot of start-ups to grow; unnecessary regulation in goods still remains a huge barrier for start-ups in goods. The government needs to simplify the process of GST filing & its related digital infrastructure on war footing to reduce hassles. Ease of doing business in India is and the reforms here are too little & too late, he added.

Ashish Gupta has been running an electronics shop in Sector 47-C and has a recognized Symphony service center. He says, “Each year the onset of March marks the beginning of the season in cooler servicing but this year, due to the current lock down situation, we have just been able to start our business since May 6 and have suffered big losses. However, we have continuing expenditures as salaries to our hired helpers like technicians. Also, looking at the fast approaching rainy season I fear how long we would be able to carry it out. Further, there are also many pending payments which are due from government departments, besides the fact that we are continually paying interests on business loans.”