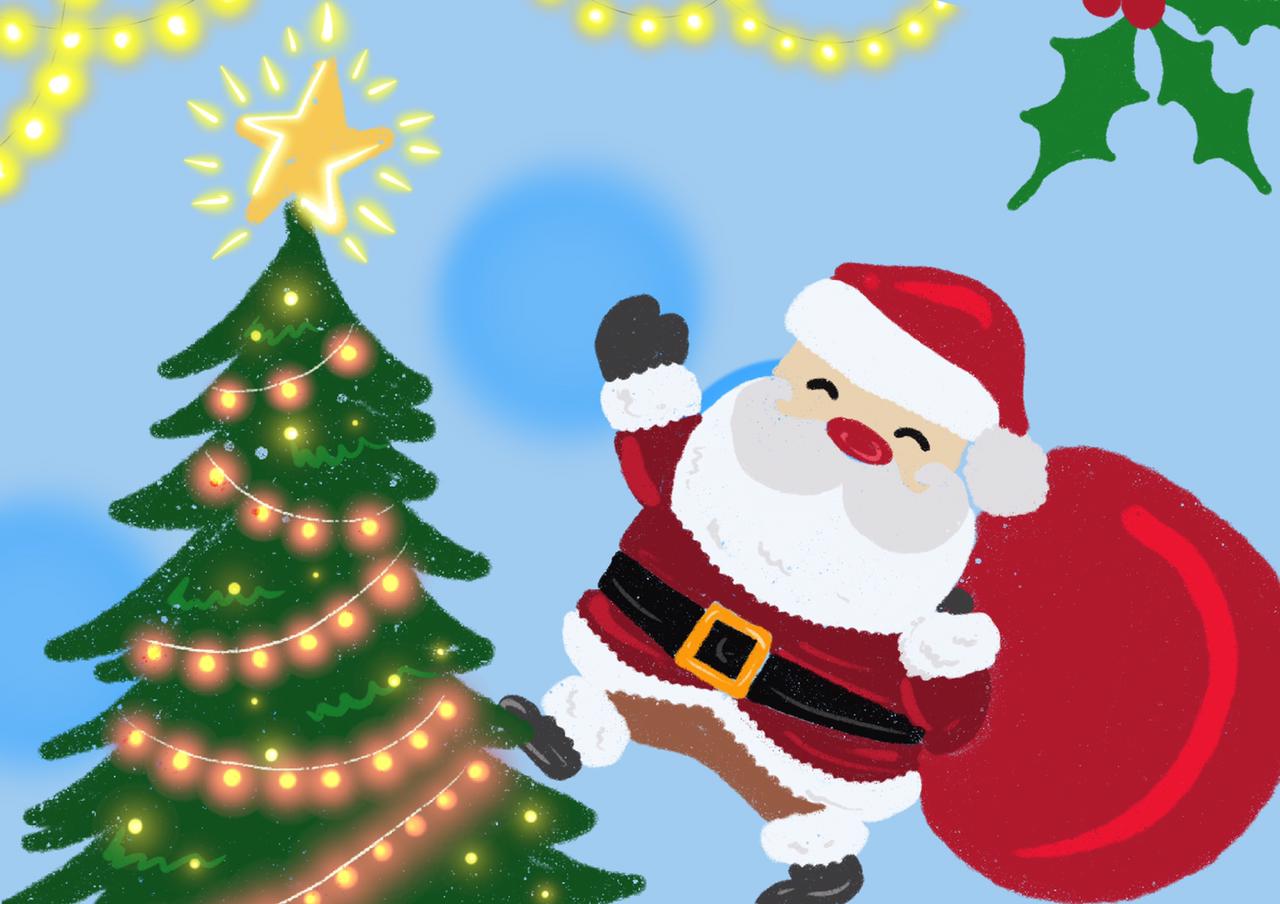 Joy to the World, the Lord has Come

Christmas all over the world is synonymous with celebrations, decorations and jubilations. What started as a simple celebration to mark the day of Christ’s birth, has now taken the form of a grand festival not only in European countries but also in countries of the sub-continent. British Colonialism brought us in contact with Christianity and its myriad aspects, one of which is the celebration of the birth of Jesus on 25 December. Most of us, therefore, associate Christmas with the English. However, contrary to the popular belief, historical records claim that Christmas celebrations originated in Northern Europe in countries like Latvia, Estonia and parts of Germany. It was the Germans who started the tradition of bringing in decorated Christmas trees into their homes in the 16th century.

The tree, an evergreen conifer like spruce or fir, was in the shape of a pyramid whose three corners represented the Trinity. Though the festival comes in the middle of thick winter, the green of the tree stands for the hope of the upcoming spring. In the early 19th century, affluent families in other parts of Europe began to emulate the culture of bringing in a Christmas tree and decorating it and by the turn of the century, the tradition became a household practice in the entire Europe.

To begin with, the tree was decorated with lighted candles and other decorative items including a star or angel as the piece de resistant at the apex of the tree that symbolizes the star of Bethlehem. According to a Biblical story, this was the star that guided the three Magi or the Wise Men to the place of Christ’s birth. The tree is adorned with baubles or bubbles also known as “Christmas bulbs”, red and green lights, tinsel, wreath and candy cane. Interestingly, the trend of using candy cane¾ a J-shaped, peppermint-flavoured, white candy sticks with red lines¾ also originated in Germany.

The choirmaster of the Cologne Cathedral in Germany devised the plan of giving a hard candy to the children to keep them occupied and silent during the long ceremony. He requested the candy manufacturer to make it white, hard and hooked. The hook made the candy look like a J- symbolic of Jesus. The white colour of the candy represented the pure and sinless life of Jesus and hardness represented the solid rock foundation of the church.

Since Christmas marks jubilation and merry-making, carols and songs also form an integral part of it. ‘Jingle bells’ is the most popular song related to the festival as also to the legend of Santa Claus, who according to the lore, is believed to be coming ‘riding on a sleigh’.

Another all-time favourite song sung by families snuggled around fireplaces and popularized by the band Temptations in the 1970s is “Silent Night” which reminisces about the birth of infant Jesus in the manger. Bing Crosby’s single ‘White Christmas’ released in 1942, remains the best-selling single worldwide with over 50 million copies sold to date.

The Art of Gifting

So, gear up to brace the chill with cakes, carols and candies as Yuletide is just around the corner!