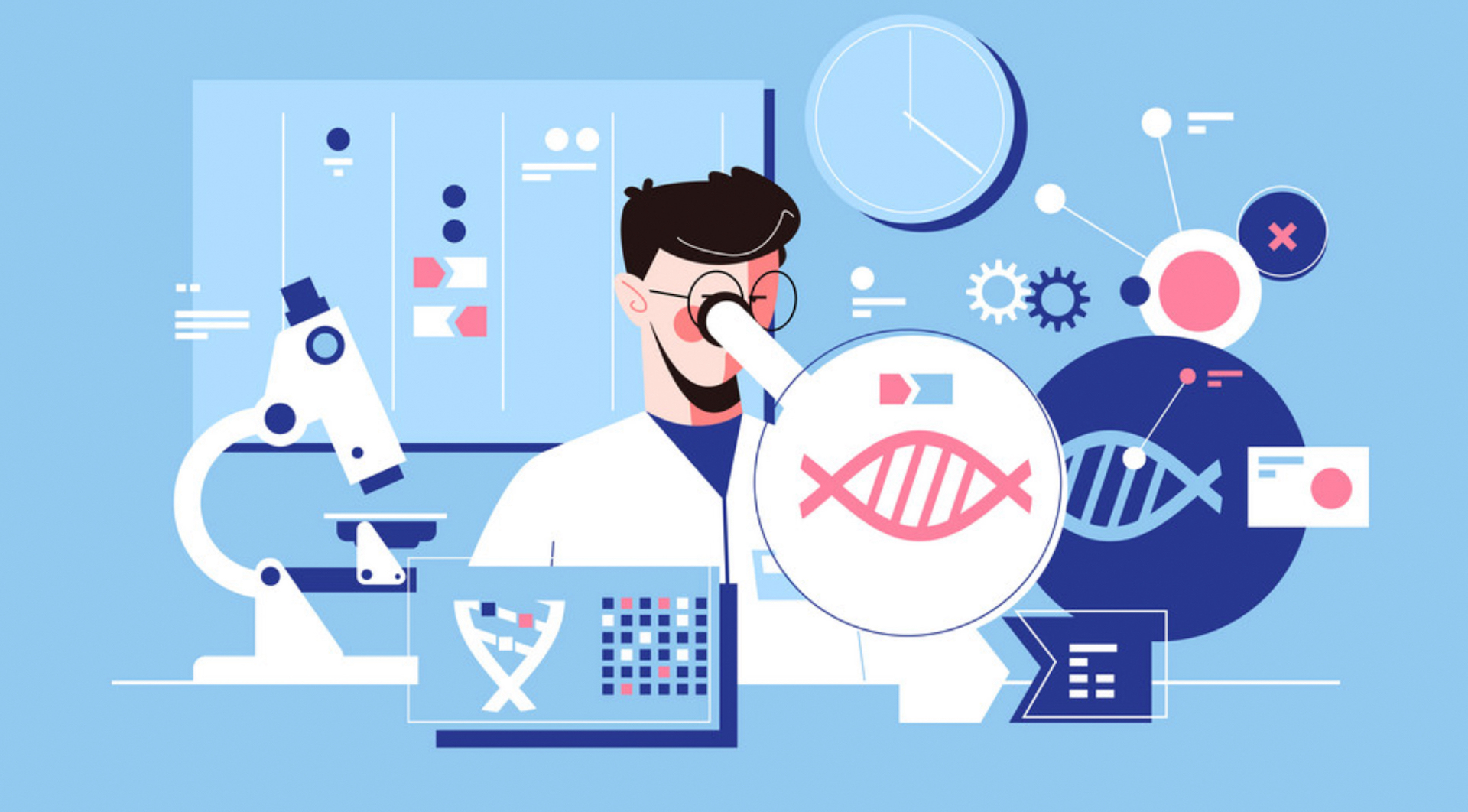 In the Name of Science

Today’s definitely a big day for all science lovers as February 28th commemorates the National Science Day (NSD) in memory of the discovery of the Raman Effect by Sir Chandrasekhara Venkata Raman. He also received a Nobel Prize for this discovery in the year 1930.

The day is celebrated to notify the importance of the distinguished contributions made by various scientists towards the development of our nation and the world as a whole. As a tribute to the prolific work done by scientists, we at Tricity Scoop, spoke to some of the eminent scientists of Tricity to understand their journey as a scientist. They tell us about their accomplishments and how according to them India has contributed towards the science and technology sector.

While we have an interview with the former Panjab University Vice-Chancellor, Arun Grover, we further feature a sneak-peek into the diaries of two notable scientists who have spent a long-time achieving excellence in their field.

Excerpts from Interview With Arun Grover:

How would you define your journey as a scientist?

My journey as a scientist has been really satisfying. However, one could have always accomplished more!

Tell us about some of your key accomplishments?

Some of my key accomplishments include:

What’s your take on India’s contribution to the science & technology sector?

So far, so good. India is poised for a significant increase in the footprint of contributions in science and technology if the Government of India can sustain its support to new IITs, new IIITs, IISERs, NITs, AIIMSs/PGIs, IIMs, ICAR, CSIR, CFTIs and new Central Universities.

One must-read book from this field of expertise?

Speeches of S S Bhatnagar on ‘Science, Technology and Development’, edited by V V Krishna (NISTADS publication, 1993) and Speeches of Homi Jehangir Bhabha on ‘Indian Science and the Atomic Energy Programme; A selection’, published by Tata Institute of Fundamental Research (2009).

One message to the youth of the country?

So many before you from India have made great contributions to discoveries and innovations during the last hundred years, even when the support to them was meagre. Have confidence and pursue your passions with perseverance & sincerity and you would etch your own imprints.