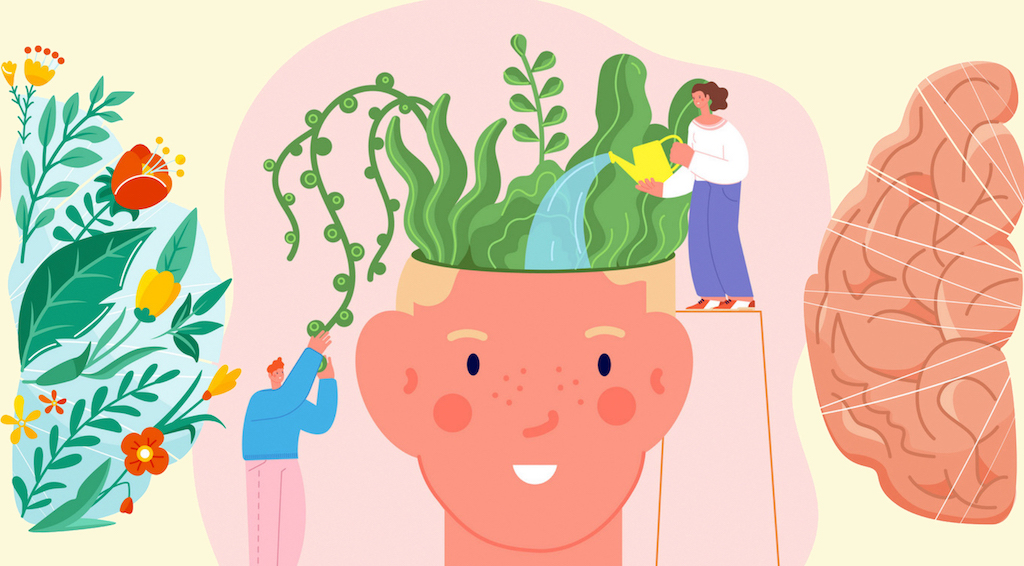 If I’m honest, Memoirs of My Mental Health by Sidhartha Mallya is a revelation about someone who many may perceive as an over privileged spoiled brat of a family with unimaginable wealth. Who does not know of the Mallya family? Living in the UK in a huge mansion with his father visiting every now and then laden with gifts, Sidhartha’s life may have been seen as the ideal life.

A little boy full of mischief however learns that his father is often absent because he has acquired another family. His parent’s marriage ends in a divorce and the little boy is torn between his mother with whom he lives and his father’s new family whom he visits in the holidays. He acquires 2 half-sisters, a stepmother and her children from an earlier marriage. He tries to fit in by returning from the holidays with his father to a big empty house. He transfers the sense of abandonment by his father to anger against his hapless mother.

He finds a family again in the elite boarding school he goes to in England but Obsessive-Compulsive Disorder surfaces there making him a target for bullying as the other children at the school lack awareness of his disorder and his strange predilection where he cannot step on cracks and has to do things an even number of times to deal with the OCD.

He ends up doing his graduation where the British culture of drinking beer or rather guzzling it becomes a penchant which continues for the next few years till he decides to quit drinking altogether. He takes over as a Director of UB breweries and lives in India for 2 years, most of it spent in parties, living the good life for which he is at the receiving end of a barrage of malicious comments in the press.

He decides this is not the life for him and abandons his corporate inheritance for a career in acting which his father accepts good heartedly. However, soon he is in a deep depression, unable to do most things he took for granted earlier and he realizes that something is wrong. Better sense prevails and he decides to go in for professional therapy taking medication for a while and after recovering altering his lifestyle in a complete U-turn. He starts Meditation and regular talk therapy where he slowly begins to discover how his early life experiences, his parent’s divorce, the OCD, the drinking all led him to this pass. He rediscovers himself and starts a video series called “ConSIDer this” where he discusses topics on Mental Health.

The book is an easy read and straight from the heart. It will resonate with young people facing daily struggles, relationship problems, angst, family problems and help them to see that Clinical Anxiety and Depression are issues that many face and early recognition can help in easing years of misery and suffering. Mental health problems can lead to relationship problems, reckless deeds, Alcohol and Drug abuse and other self-destructive tendencies and also hamper one’s growth as a person spiritually and in one’s career.

Many young people these days, i.e. 15-30 % face mental health problems. Suicide rates too are among the highest in the world in India among 15-29-year-olds. In addition, in India, we face a lack of trained therapists, apart from the lack of insurance to cover therapy. In addition, there is a lack of awareness of when to seek and who to go to.

Here are some quick tips that might help you:

– One can seek help even for normal anxiety, if it is interfering with work, studies, or relationships.

– There is no stigma. Children, youth, old age all take help for sleep problems, anxiety, etc.

– Identify triggers and talk to a therapist about how to deal with them.

– Develop a self-care plan and set up goals.

– Identify negative self-beliefs and work on altering them through short term therapies like the Cognitive Behaviour Therapy.

– Recognize that just like hypertension or asthma, Mental health problems can happen even when there is no stress and seek help early.

– Have a support network.

– Regular exercise and a regular sleep cycle and hobbies go a long way.

This book by Sidhartha reveals how a person can turn their life around, accept problems instead of ignoring them and that these problems can happen to anyone, whether rich or poor, young or old.