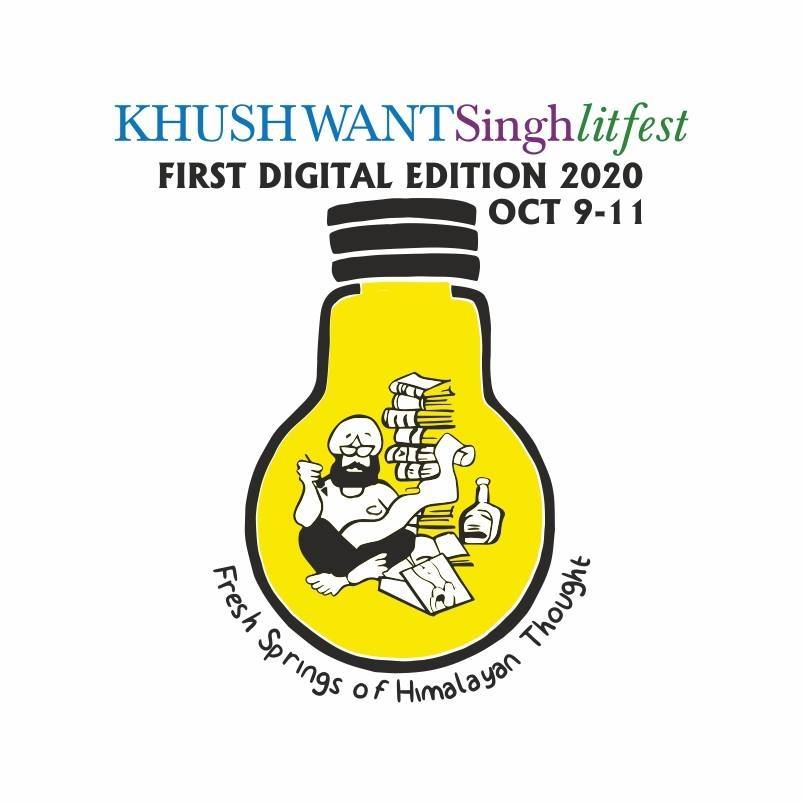 Reminiscing the Sylvanian environs of Kasauli amid COVID pandemic, the first digital edition of the Khushwant Singh Literary Festival, which otherwise happens to be the ninth edition of the litfest, streamed off on Friday; harping on a new lifestyle. Even though the amphitheatre of Himalayas was missing, hundreds of viewers thronged the social media platforms as Rahul Singh, KS protege and Bachi Karkaria set the ball rolling.

The inaugural session on “The Art and Science of Giving” saw legendary  Sudha Murty of the Infosys Foundation delve deep into the philosophy of philanthropy. In conversation with celebrated writer, Chetan Bhagat, Sudha underlined the importance of personal involvement in acts of charity. “More than your money, it is your effort and involvement that matters,” she said.

The day’s second session entitled, “Staying at Home, Remaking the World” had world-renowned traveller and author Pico Iyer with his friend Russ Lewin in conversation with Ankita Mukherji, star anchor of NDTV.

Pico said staying compulsively with his mother in the last 6 months opened new vistas of knowledge for him as he realised “many virtues in not travelling”. It afforded him a period to re-evaluate himself and opened new doors and windows. “Virus season opened eyes to beauty nearby,” he said recalling how challenging it had been to travel from Japan, where his family is, to the US to his mother.

The second day of the Khushwant Singh Litfest Digital Edition saw the international launch of two books, Locking Down the Poor by Harsh Mander, and Into the Heart of the Himalayas by Jono Lineen. As well as the Indian launch of Ten Lessons For a Post-Pandemic World by Fareed Zakaria.

The first session that had Harsh Mander in conversation with Natasha Badhwar delved deep on the unprecedented crisis that the daily-wagers confronted as soon as the lockdown was clamped.

The second session saw the launch of Fareed Zakaria’s book, Ten Lessons For A Post-Pandemic World which underlined the need for preparedness and resilience to meet the kind of eventuality that arose with the outbreak of the pandemic.