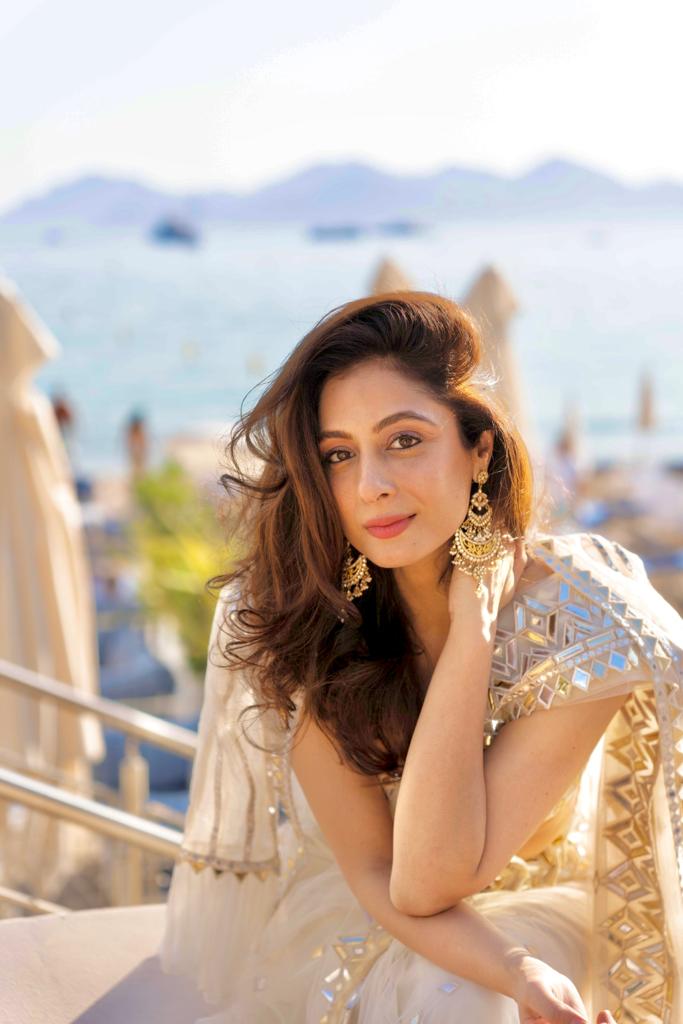 Writer Sukhmani Sadana is over the moon as she makes her debut at the prestigious Cannes Film Festival.

R Madhavan’s ‘Rocketry: The Nambi Effect’ is having a world premiere at the 75th Cannes Film Festival and needless to say, it is a huge deal for a Bollywood film!

Sukhmani, who has been a part of the team of writers, is overjoyed. “When we got to know that ‘Rocketry’ has been selected for Cannes, we were so nervous. We had mixed emotions – we were nervous, excited, shocked all at once. It was a beautiful moment, nevertheless. I remember Maddy sir called me, and I just kept saying, ‘What!’ It is a dream come true,” she says.

“The response to the film has been great. I am nervous, I was super nervous while flying to Cannes. The film is Maddy sir’s brainchild. I am a really small part in the team, but I am still feeling privileged to have my project at Cannes,” adds a proud Sukhmani.

‘Rocketry: The Nambi Effect’ is based on the life of Nambi Narayanan, who was a former scientist and aerospace engineer of ISRO (Indian Space Research Organisation). He was accused of espionage. R Madhavan will be seen playing the titular role in the film. It will be released in Hindi, Tamil, Telugu, Kannada, Malayalam and English languages.