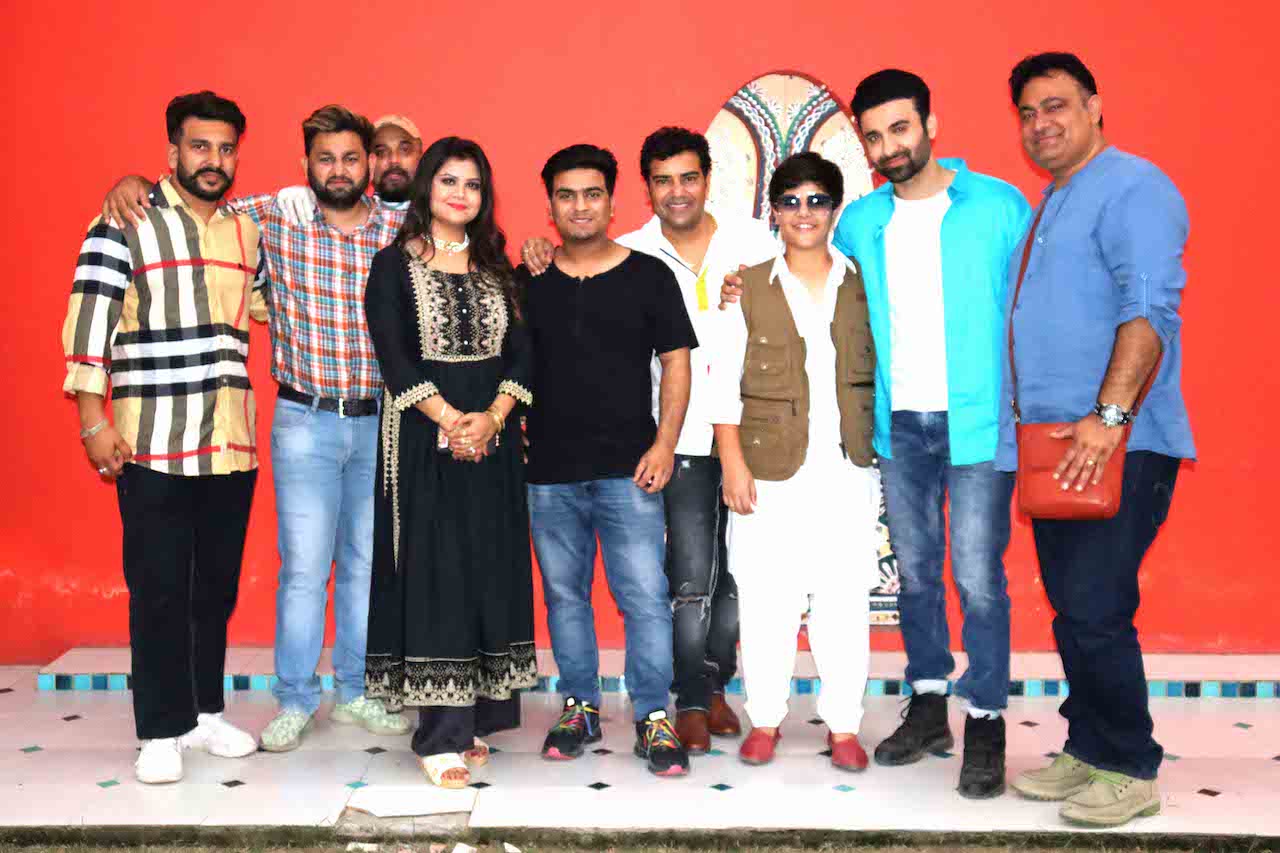 Giving information in this regard, Magnificent Films Production Private Limited (MFP) MD and Song Producer and Actor, Rohit Kumar said that this romantic song has been shot in different parts of Mohali, Chandigarh and other districts of Punjab. This song is sure to touch the hearts of people of all age groups and make them feel loved.

“This romantic song has been sung by new budding singer Sonalika Dhar with famous Punjabi singer Navi Bawa while the lyrics of the song are by Raju Verma. Actor Jimmy Sharma and model Noor Kanwar played the lead characters who gave commendable and heart-warming performances in the video. He said that the music composer in the video song Ehsaas is Gag Studios,” shared Rohit who has directed this song.

He added, “This time, while making the song, we also gave a chance to two child actors Anmol Verma and Lavanya Mittal who have given excellent performances in the song. Both these artists used to model before the song. Keeping in mind its commitment to provide the best platform to the youth, new artists have been roped in as co-stars in this romantic song, who have played a great role in the song.”

Rohit Kumar said that the new budding singer Sonalika Dhar has sung chorus in various music platforms. “When we heard his voice, we gave him the entire project of the song which he completed with great success,” he said while adding that Magnificent Films Production Private Limited is always committed to providing the best platform to the youth to nurture their talent further.

The director of the song, Abhishek said that this song presents the depth of two hearts in which there is protection, love, sacrifice, dedication in the hearts of both the lovers for each other. “We endeavour to present this romantic song to the audience and listeners in a very elegant way with its lyrics and we hope this song will mesmerize the audience,” he concluded.