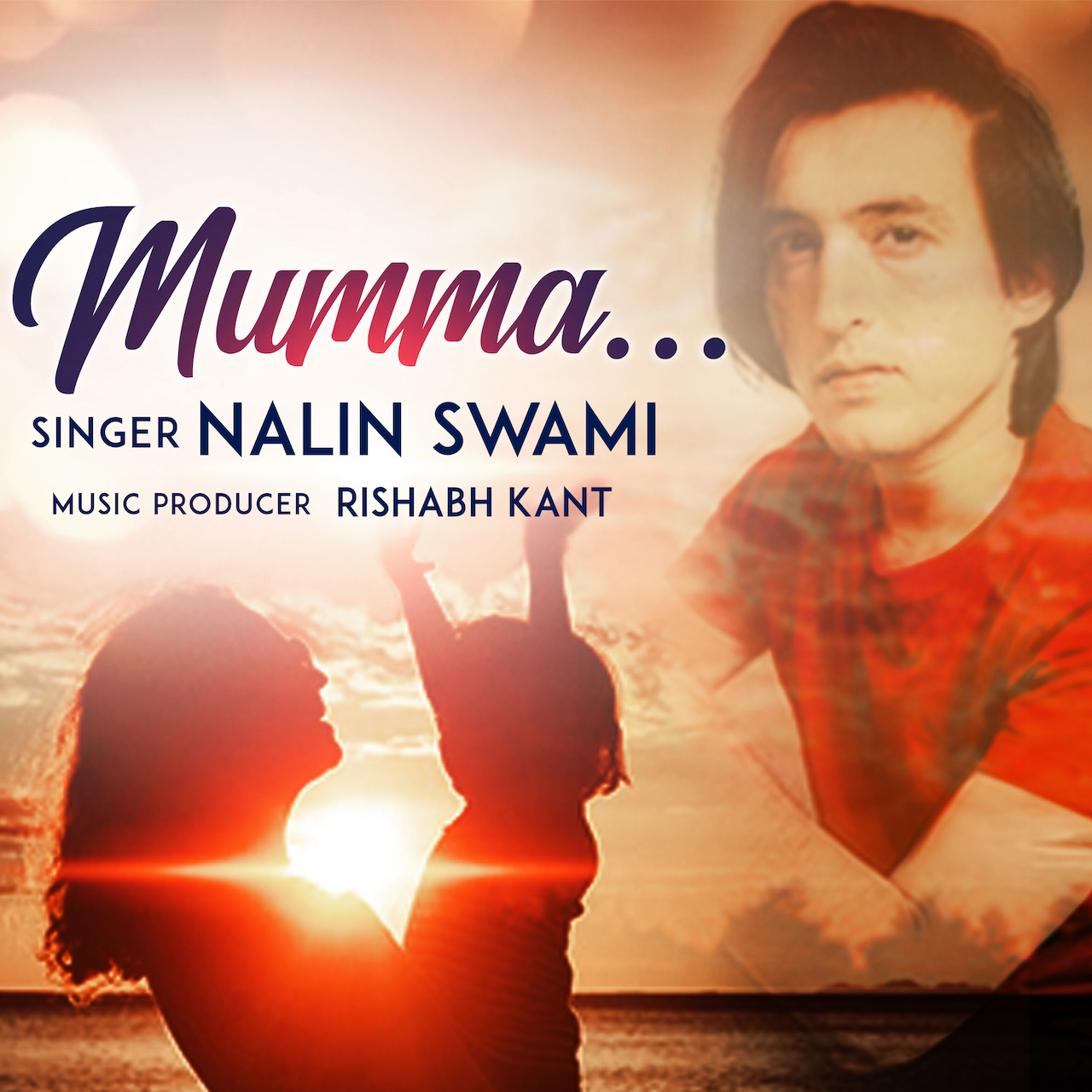 A Melody Devoted to the Unconditional Love of a Mother 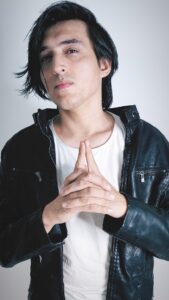 Ambala’s actor and singer, Nalin Swami has often been in the headlines for his outstanding talent and acumen, and this time, he has won hearts with his latest track ‘Mumma’ that celebrates the unconditional love of a mother.

While talking about his latest track, Swami said, “The new song Mumma has been recently released on my YouTube channel. It is an emotional rendition that is sure to bring tears to your eyes. This song comes from my own experiences of having stayed away from home.”

He added that the song will touch the hearts of all those staying away from their homes.

“It is hard to leave your house in search of fulfilling your dreams”, he said, adding that you miss your mother the most when away from her.

“In this song, I have aptly compared the times I spent with my mother and also those times which were without her”, said Swami, who has written and composed this song.

Hailing his roots from Ambala, Swami is presently based out of Mumbai. He is an eminent name on the Fame app, and he has done an array of Live sessions with celebrities like Gautam Gulati, Kanika Kapoor, Karan Wahi, Rajeev Khandelwal, Ali Fazal etc. He has also featured in a rap song titled ‘Dhun Badal Ke Dekh’ with Vidya Balan.

Swami also takes a keen interest in acting besides singing, which is evident from his roles in commercials. He has featured in popular ads like OLX, Activa, Pro Kabaddi, Kitkat, Snapdeal, and Sunsilk to name a few.